Apple's iOS 12.1 Beta brings back Group FaceTime which was removed from the official release.

Days after Apple finally announced the official release of iOS 12, we already have iOS 12.1 Beta, WatchOS 5.1 Beta and tvOS 12.1 Beta available for download and it does introduce a couple of new things you'd like.

Developers or users registered as developers who are a part of the Beta program will be able to see the respective updates pop up as an OTA update or can also download it from the Apple Developer Center and install it via iTunes. 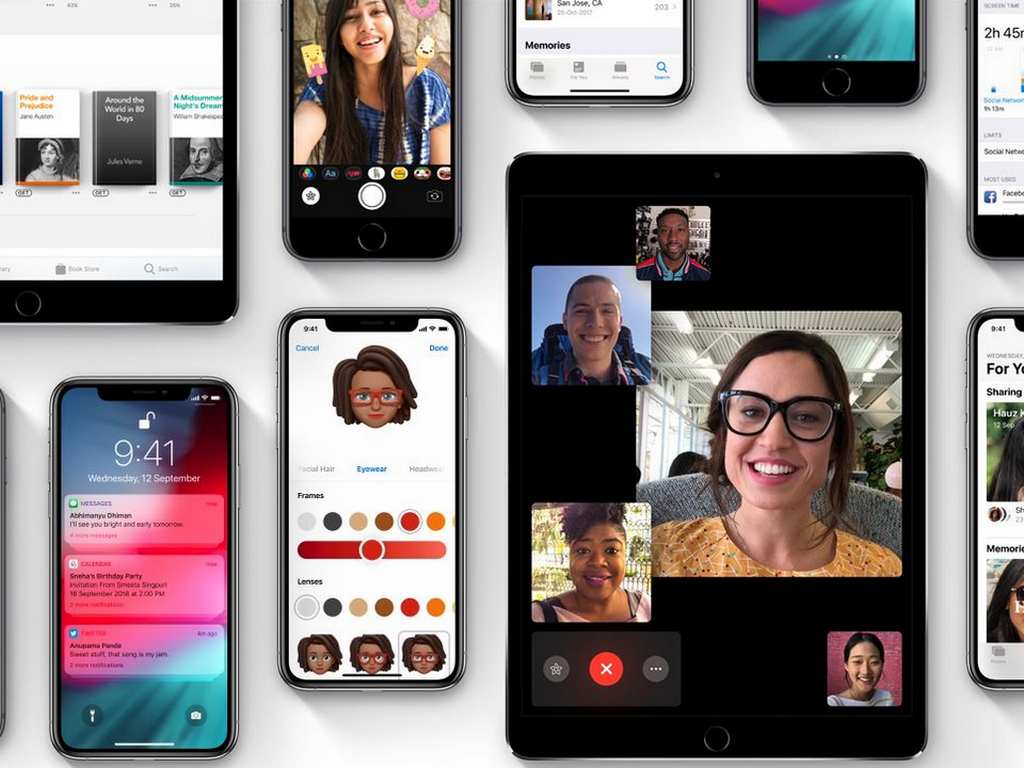 As for iOS 12.1 Beta, the changes are mostly under the hood. Keeping aside one feature which was eventually omitted from the official iOS 12 release — group FaceTime.

While that all that’s new on the surface, a little digging by developer Steve Troughton-Smith reveals a couple of other significant changes which all point towards a new iPad Pro.

As per a tweet thread by the developer, Face ID now supports landscape orientation. However, he mentions in another tweet that the landscape Face ID feature would require a realignment of the front-facing sensors which suggests that it wouldn’t work on existing devices.

iOS 12.1 also appears to coincide with a change to MFi game controllers to allow for clickable thumb sticks. Finally. pic.twitter.com/O2XMVg8WJS

A report by 9To5Mac also talks about the introduction of a new background program called avatarsd. We're not sure about what this new daemon has been introduced to do, but it might be used to handle the storage and syncing of Memoji through iCloud. What that essentially means is that users may soon be able to create and save their Memoji on one device and use it on all their other Apple devices.

Apple has also shared new betas for watchOS 5.1 and tvOS 12.1 which bring a host of under-the-hood changes to the previous software update. Apple does not reveal any of these changes in the release notes, but most of them are expected to be geared to make the software experience more fluid and battery efficient.