The app apparently had 25 ratings and 1,000 followers before being pulled down from the App Store.

Apple has recently removed an iOS app called Vybe Together from its App Store. The app promoted private parties during the COVID-19 pandemic and allowed users to organise and attend secret private parties under the tagline, "Get your rebel on. Get your party on." According to a report by Business Insider, TikTok has also deleted the account that posted a video of the app promoting the New Year 2021 party that was described as a "secret gathering" in New York City. 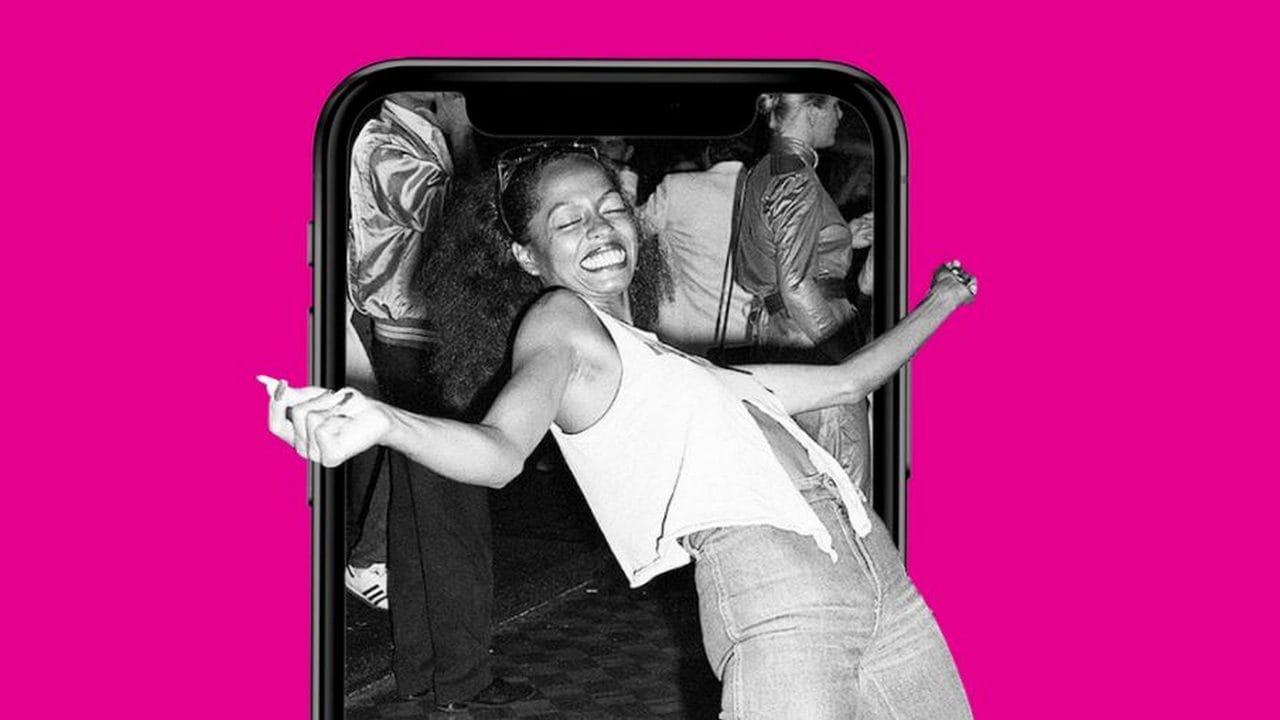 The report also revealed that organisers used to approve who all can attend the even. The selected ones got the address of the venue two hours prior to the event. Whoever wants to apply for the app needed to submit their Instagram handle and a few pictures of them partying so that they can confirm that they will not expose them.