The Powerbeats Pro might include the upgraded H1 chip, better bass, water resistance than current AirPods

Apple made a host of announcements at its media event at the Steve Jobs Theater including Apple News Plus subscription service and a new gaming service called Apple Arcade. The Cupertino tech company also released iOS 12.2 update for the iPhones and iPads. 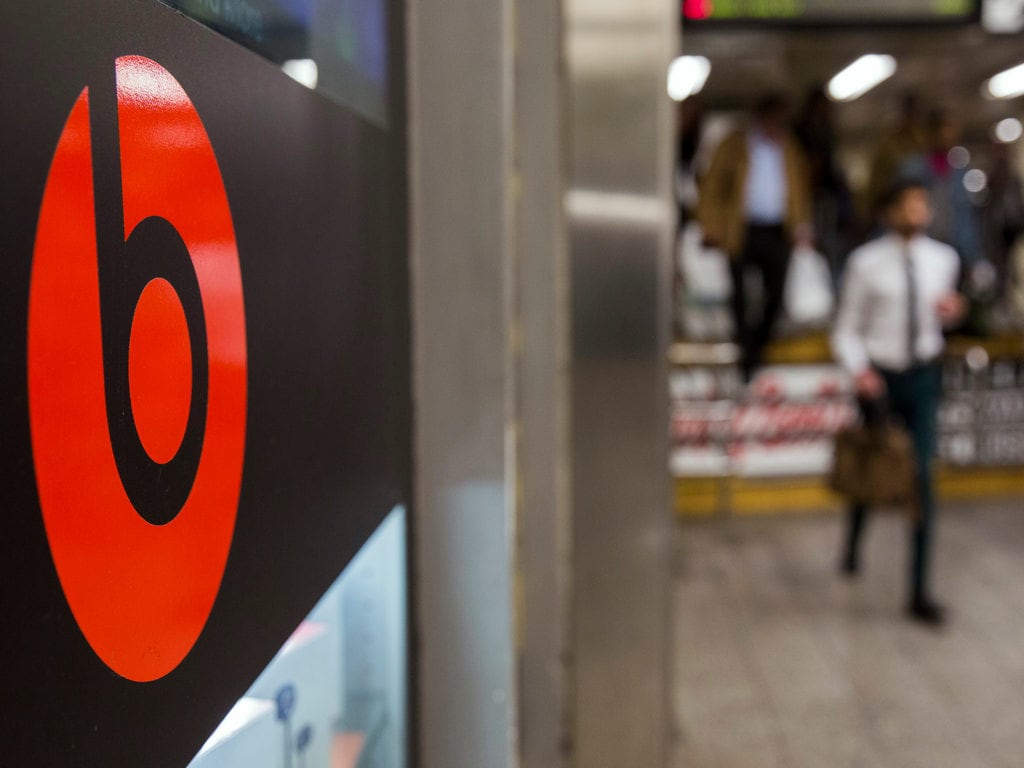 While the latest Apple iOS 12.2 update came with a host of new features, surprisingly, the update had information of an Apple product that is yet to be announced. The device in question is Apple’s wire-less headphones dubbed as ‘Powerbeats Pro’.

Details about Apple’s upcoming wireless headphones was spotted by 9to5Mac. As per the report, the iOS 12.2 update has an image of the Powerbeats Pro that gives a fair glimpse of how the new wire-free earbuds might look like.

The image reveals the design of the wireless earbuds which look quite identical to ‘Powerbeats3’. Further, the image shows the earbuds housed in charge case that has Beats branding in it. Reports indicate that the Powerbeats Pro might be available in two colour schemes — Black and White. Besides the design and charging case, the image on the iOS 12.2 update doesn’t reveal much about Apple wireless earbuds. However, CNET in a recent report suggested that the Powerbeats Pro might include the upgraded H1 chip, the one found in Apple’s second-gen AirPods.