Apple has so far only once before cut iPhone prices, which was shortly after it debuted in 2007.

The move is an attempt to stem weak sales of the iPhone, particularly in overseas markets such as China, where a 10 percent rise in the US dollar over the past year or so has made Apple’s products — which already compete at the top end of the market — much pricier than rivals. 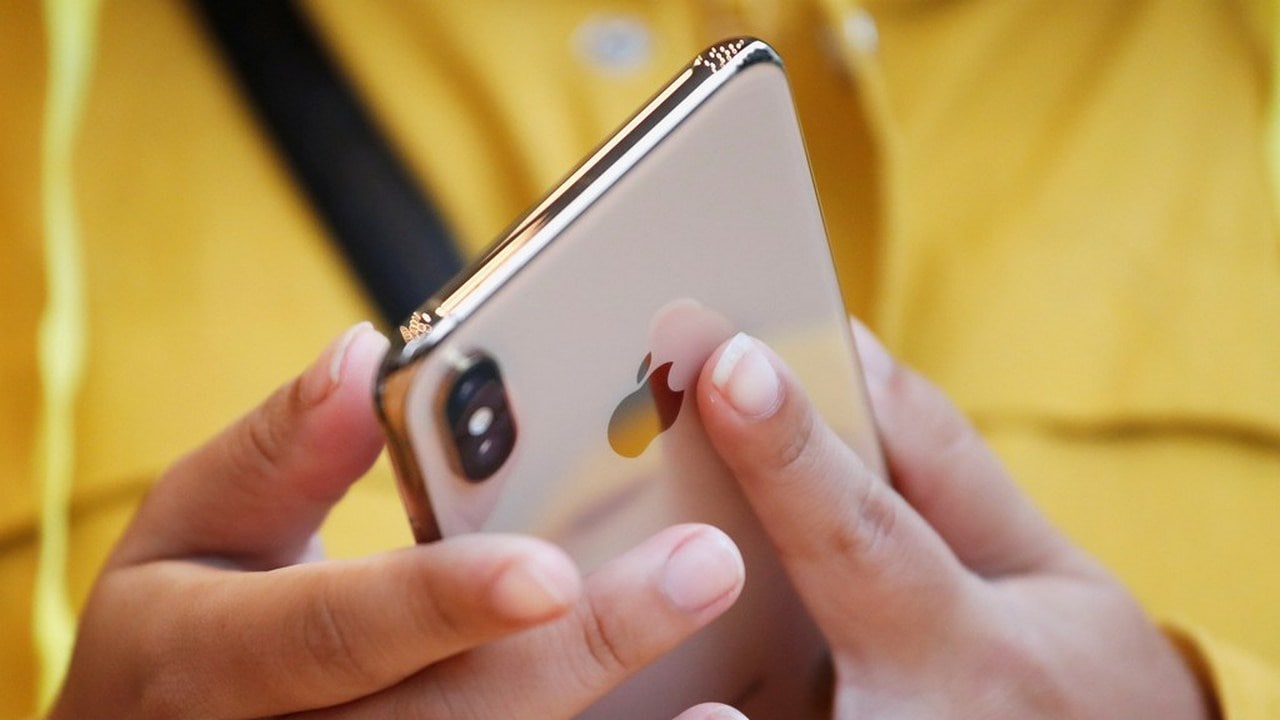 Apple Chief Executive Tim Cook disclosed the plan on Tuesday after the company reported the first-ever dip in iPhone sales during the key holiday shopping period. The company has only once before cut iPhone prices, shortly after it debuted in 2007.

Apple did not say in which countries it would adjust iPhone prices. Resellers in China already began cutting iPhone prices earlier this month after Apple lowered its sales forecast for the quarter ended in December.

The company priced its new iPhone XS, which was released in September, at $999, the same price in US dollars as its predecessor, 2017’s iPhone X.

That worked for US consumers, but in countries such as China and Turkey the local currency had fallen so much against the surging US dollar, it made the phone significantly pricier than its predecessor a year before. Apple had essentially asked the consumer to bear the cost of the strengthening dollar.

On Tuesday, Cook said Apple will adjust foreign prices in some markets by resetting them at or close to what they were one year before in local currencies. Effectively that means Apple will absorb the cost of the strengthening dollar.

“We’ve decided to go back to (iPhone prices) more commensurate with what our local prices were a year ago, in hopes of helping the sales in those areas,” Cook told Reuters in an interview.

In the company’s quarterly earnings call on Tuesday, Cook also highlighted the impact of foreign exchange problems in Turkey, where he said the local lira had depreciated by 33 percent against the dollar and Apple’s sales were down by $700 million from the previous year. In November, Apple also cited currency pressure on its prices in Brazil, India and Russia.

Apple has not said when or how often it might reset its prices because of foreign currency changes.

Chief Financial Officer Luca Maestri said the price adjustments may not extend to its services business, which includes Apple Music and the App Store.

While that unit beat analyst expectations with $10.8 billion in sales in the quarter ended in December, growth has slowed compared to previous years.

“Roughly 60 percent of our services business is outside the United States, and as you know, the US dollar has appreciated in recent months,” Maestri said. “And in general, we tend not to reprice our services for foreign exchange on a very frequent basis.”