Apple News+ is a $9.99 a month service with access to more than 300 magazines

Apple News+ is targetted towards readers who want to peruse a few articles from a variety of news sources.

Avid readers of magazines like The New Yorker or newspapers like the Wall Street Journal may still keep individual subscriptions for full access to archives or to show support for their favourite publications directly.

But at $10 per month, Apple’s service might be attractive to casual readers who want to peruse a few articles each month from a variety of news sources. 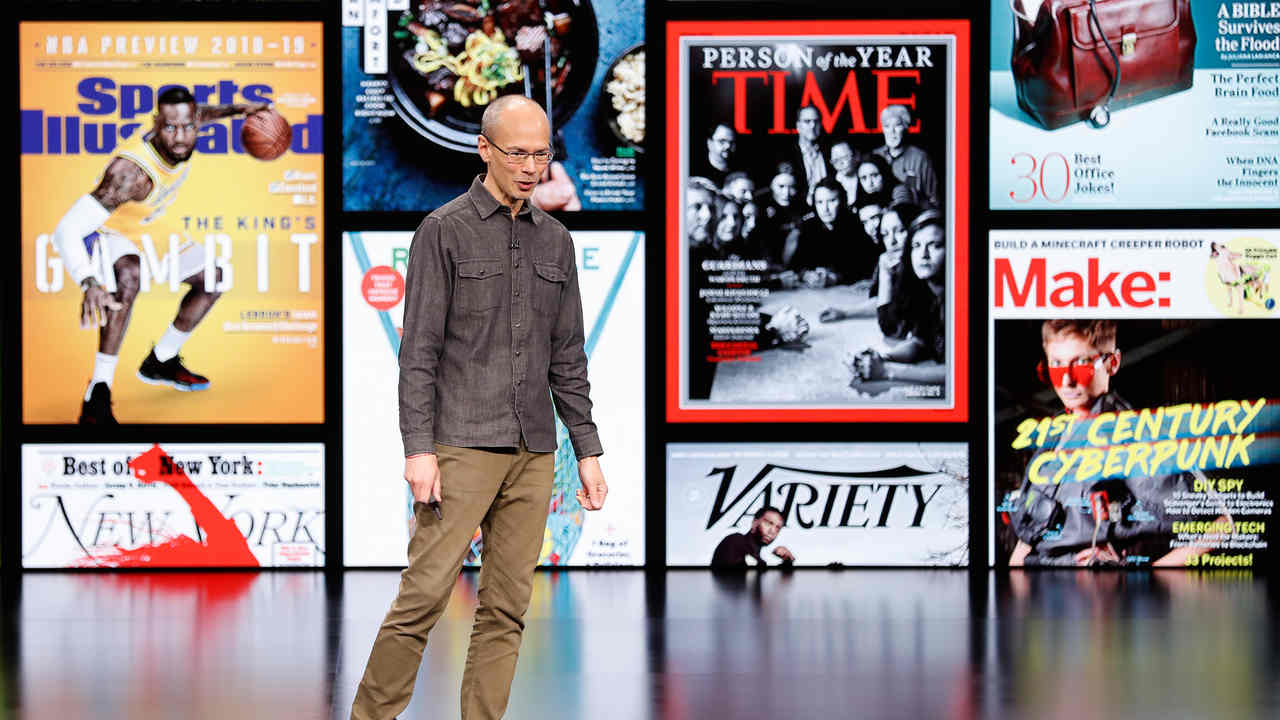 “It’s a good value,” said Merrill Brown, a media consultant and founder of The News Project, which is building technology for news providers, adding that Apple should develop initiatives to support local news sources and those reporting on under-covered topics.

Apple News Plus readers will only get a curated selection of general interest news, while Wall Street Journal subscribers will continue to have exclusive access to its business reporting and analysis, said William Lewis, chief executive of Dow Jones and publisher of the Journal, in a memo on Monday.

It was unclear whether Apple News Plus will include the entire content of all the participating magazines and newspapers.

Magazines from Conde Nast and Hearst, including The New Yorker and Vanity Fair, are also included with Apple’s revamped news offering. They will be among the 300 magazines available with Apple News Plus, along with Wired and National Geographic. 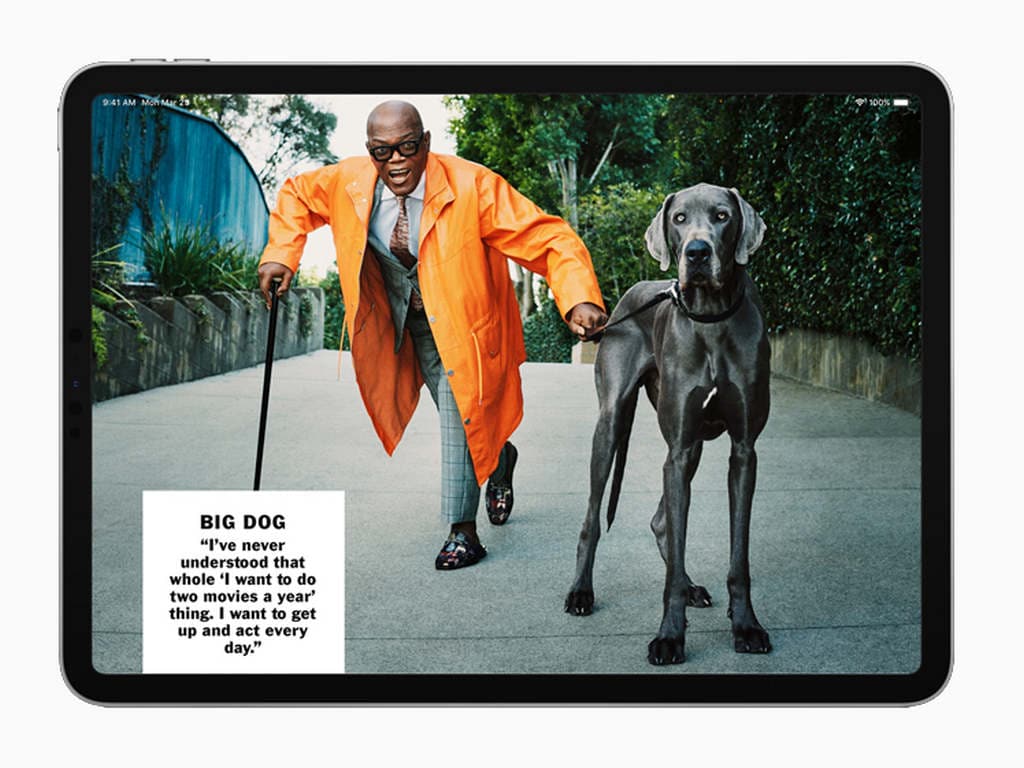 A magazine page optimised for the iPad on Apple News+. Image: Apple

The two publishing houses, along with Meredith Corp, which publishes People and InStyle magazines, formed an unlimited magazine-reading app called Texture that Apple bought in March 2018.

The New York Times, the largest US newspaper by subscribers, is unlikely be part of Apple’s news service.

Apple said the service will not allow advertisers to track what users read, and Apple itself will not have that data. The focus on privacy comes after numerous data scandals in the tech industry over the past year.

New York Times Chief Executive Mark Thompson previously told Reuters that the company was “leery” about consumers reading its journalism on other platforms and warned publishers of how Netflix disrupted the movie studio business and gained leverage by taking control of distribution.

The New York Time’s subscription revenue grew 3 percent in 2018 from the previous year while its advertising revenue was stagnant. Facebook and Google have gained a near duopoly on digital advertising.

A monthly digital subscription to the Times costs $15, which the company is not willing to give up to be part of other platforms, Thompson has said.