Few Apple users in the UK spotted a 4K HDR listing for recently-purchased films on iTunes.

Apple may be mulling 4K support for iTunes content, a report said, adding that few users in the UK spotted a 4K HDR listing for recently-purchased films on iTunes.

iTunes does not support content in 4K HDR as of now. 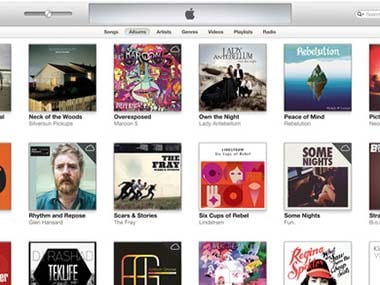 However few users found that several films including 'Fantastic Beasts', 'Passengers' and 'Where to Find Them' showed copies of the film as 4K HDR, Apple Insider reported on Saturday.

Twitter users checked their own iTunes purchase history to confirm after the listings were leaked.

But there is no actual 4K support on iTunes so far and files are being downloaded in standard HD.

Also, a few users in the US said they did not have the 4K option at all.

This comes amid rumours that the company is preparing an Apple TV 4K model that could be launched later this year.

Apple will need to release a new model to play 4K movies from iTunes as hardware limitations within the current Apple TV prevent it from supporting 4K resolutions with a software update.

Apple is offering content in 1080p at a time when the likes of Amazon, Google and Netflix are ahead with 4K HDR movies.