Haptic Touch on the iPhone XR works in fewer places than 3D Touch.

Apple's 3D Touch technology was introduced back in 2015 with the release of the iPhone 6S. This has since been a premium feature on iPhone allowing for three levels of pressure-sensitive control over apps and iOS functions.

More importantly, 3D Touch and pressure sensitive displays never really made it to the Android world due to software workaround.

Now, as per a report by Macrumors, analysts from UK-based investment bank Barclays claim that Apple will be ditching 3D Touch in its upcoming 2019 iPhone range, opting to replace it with the cheaper Haptic Touch technology that was introduced in last year's iPhone XR. 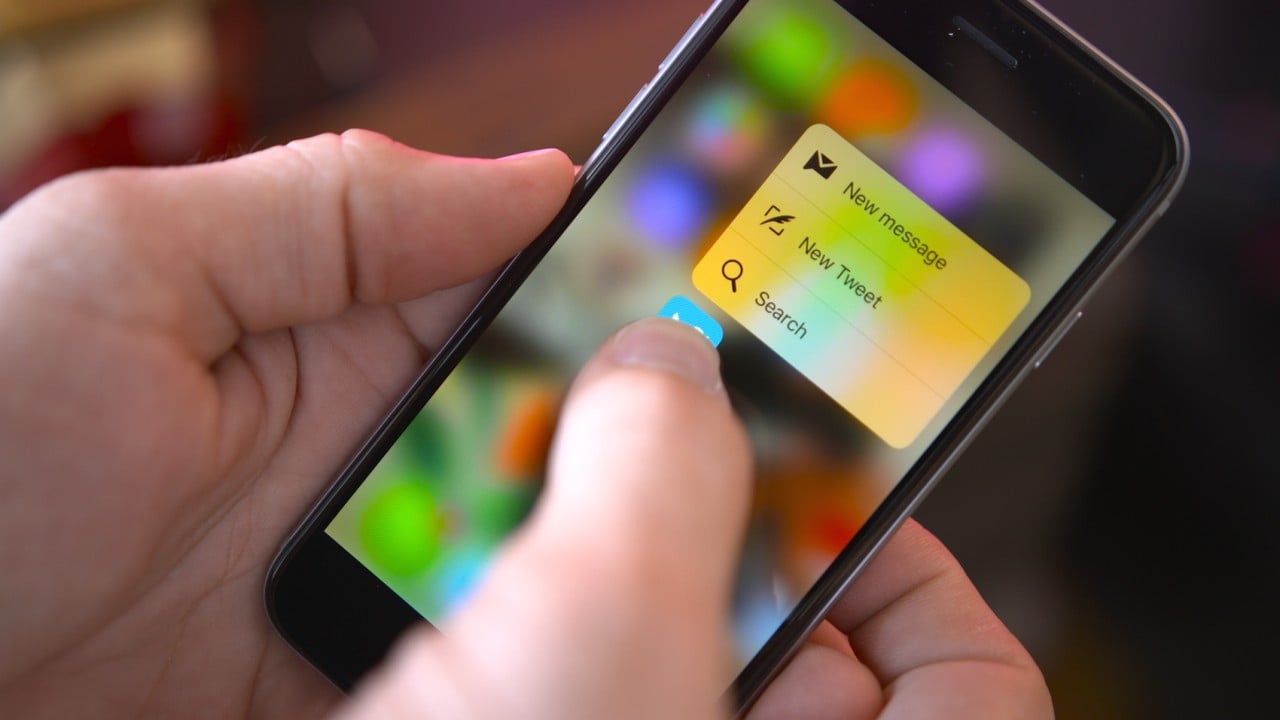 The Barclays team, which made the original claim back in August of last year, has now confirmed that the feature "will be eliminated" from all iPhones released in 2019. This bit of information has been confirmed citing Apple's suppliers in Asia as the source.

Haptic Touch differs from 3D Touch in that it doesn’t offer pressure sensitivity, so pressing harder on the screen will no longer activate different menus and features in apps. Instead, Haptic Touch requires users to do a 'long-press' to achieve the same result, which is similar to what users have on Android.

If the claims are proved accurate, it likely won't be the end of the world for Apple phone fans. That said, the downgrade may mean that the iPhone 11 has one less premium feature to differentiate itself from the more affordable XR.