Apple may come up with an affordable Chromecast-like streaming TV dongle: Report

Apple is also expected to roll-out its own video-streaming service globally by early 2019.

While Google and Amazon slug it out while attempting to capture the video streaming market in India with their new offerings, a report now points out that Apple may be joining the mix in the near future. Then again, Apple's dongle is likely to be expensive and limited by some sort of proprietary DRM and hardware.

According to a report by The Information, Apple is considering the option of coming up with an affordable streaming dongle to expand its services in the streaming space. The project, however, is still at its nascent stages and there is a chance that it may never materialise. Sources close to Apple apparently mentioned that the "dongle" will be built along the lines of the Amazon Fire Stick and the Google Chromecast. 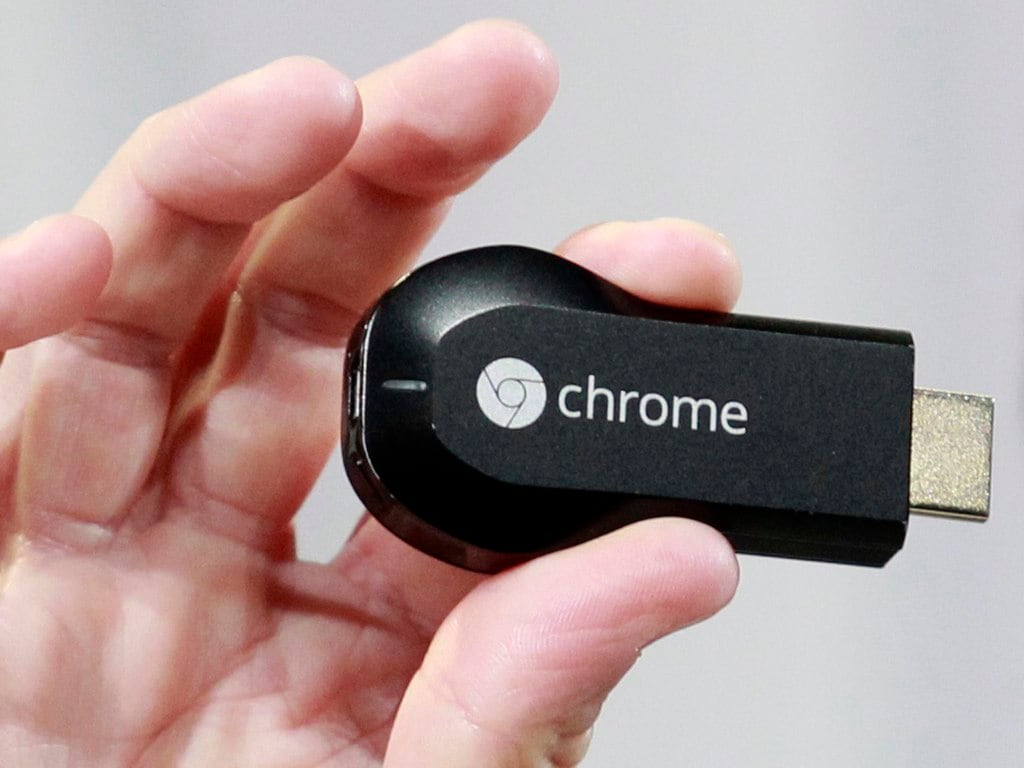 As per an earlier report, Apple is expected to roll-out its video-streaming service globally next year, which will allow exclusive content to be accessed for free. We're not certain if the service will exist as a standalone app or if it will be bundled with the current TV app yet, but service is expected to include a good mix of original programming content, third-party video services as well as the option to subscribe to TV channel packages.

The service will directly take on the likes of Netflix and Amazon Prime, but considering the service will most likely be restricted to Apple devices, it will lack in reach. An affordable streaming dongle could definitely help Apple's cause, though.