Apple says each high-efficiency core of the M1 chipset delivers similar speed to the current dual-core MacBook Air but with more efficiency. All three devices are now available for pre-order on the Apple website. Sale dates are not announced yet.

Apple has also confirmed that the macOS Big Sur will be released on 12 November, and the new Macs will run the new macOS. 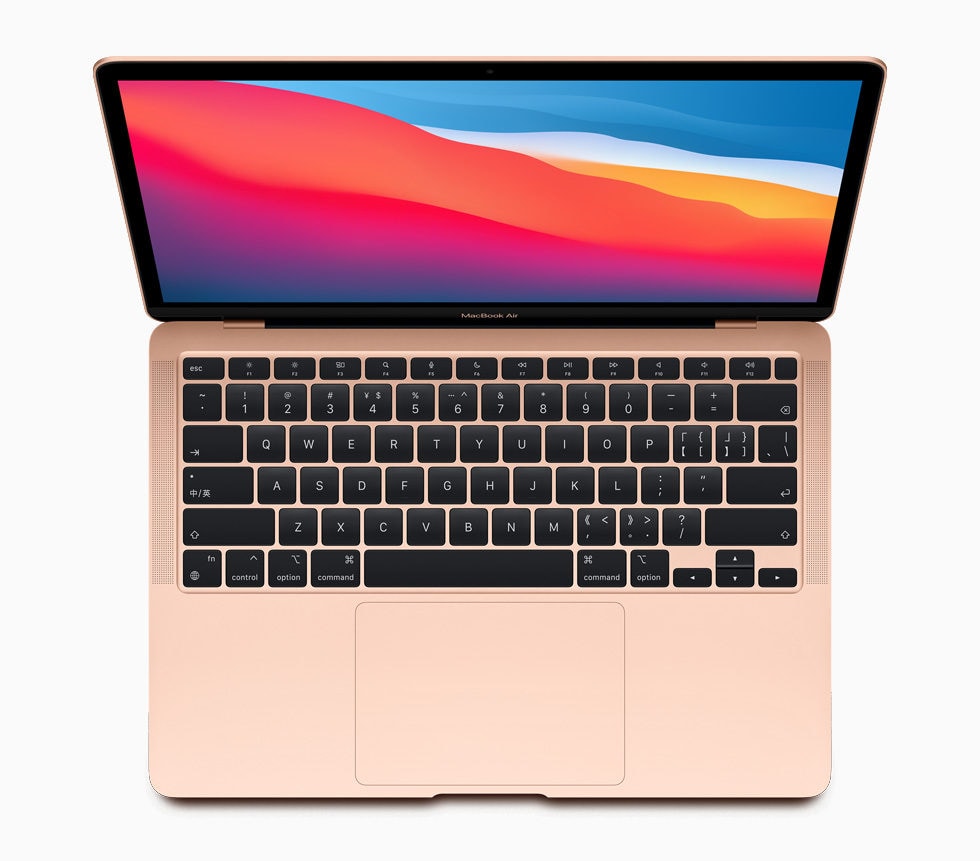 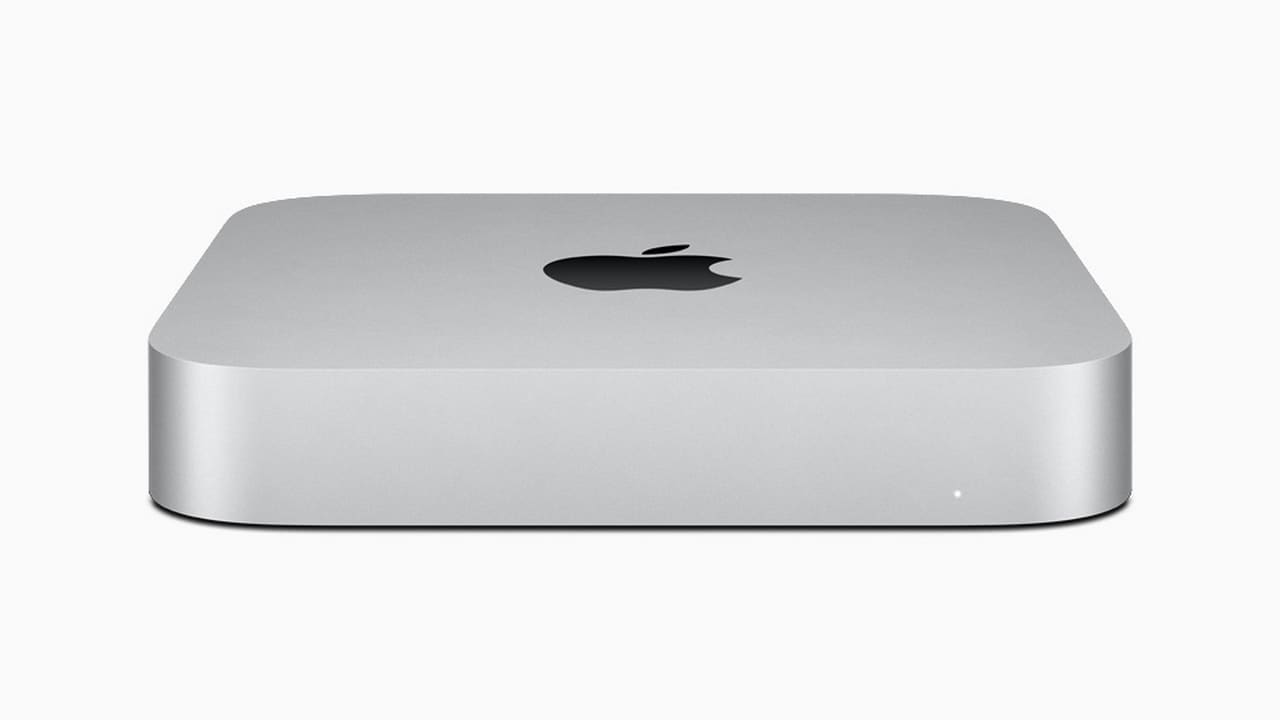