The company is apparently already in discussion for setting up its manufacturing facility in the country.

Commerce and Industry Minister Suresh Prabhu said Friday he will be meeting top leadership of US-based iPhone maker Apple in Davos next month to discuss their plan about setting up manufacturing facilities in India. He said that talks are already on with the company, and the government can look at the demands of Apple Inc for setting up its manufacturing facility in the country.

"We are still talking to Apple. Negotiations are ongoing. If they agree, we will like them to set up offices in India as well. I am meeting Apple's top leadership in Davos in early January," the minister told in an interview.

"When their offer came two-three years back and today, the situation has changed for them as well as for us. So, it is a good time to meet and discuss and finalise," he added.

When asked about tax and other concessions being demanded by the company, the minister said: "We can look into that".

The tax and other concessions demanded by them can be negotiated, he said, adding it is a good time for Apple to come to India, "we will be very happy to receive them".

The Cupertino-based iPhone and iPad manufacturer has asked for certain concessions for setting up its manufacturing unit in the country. 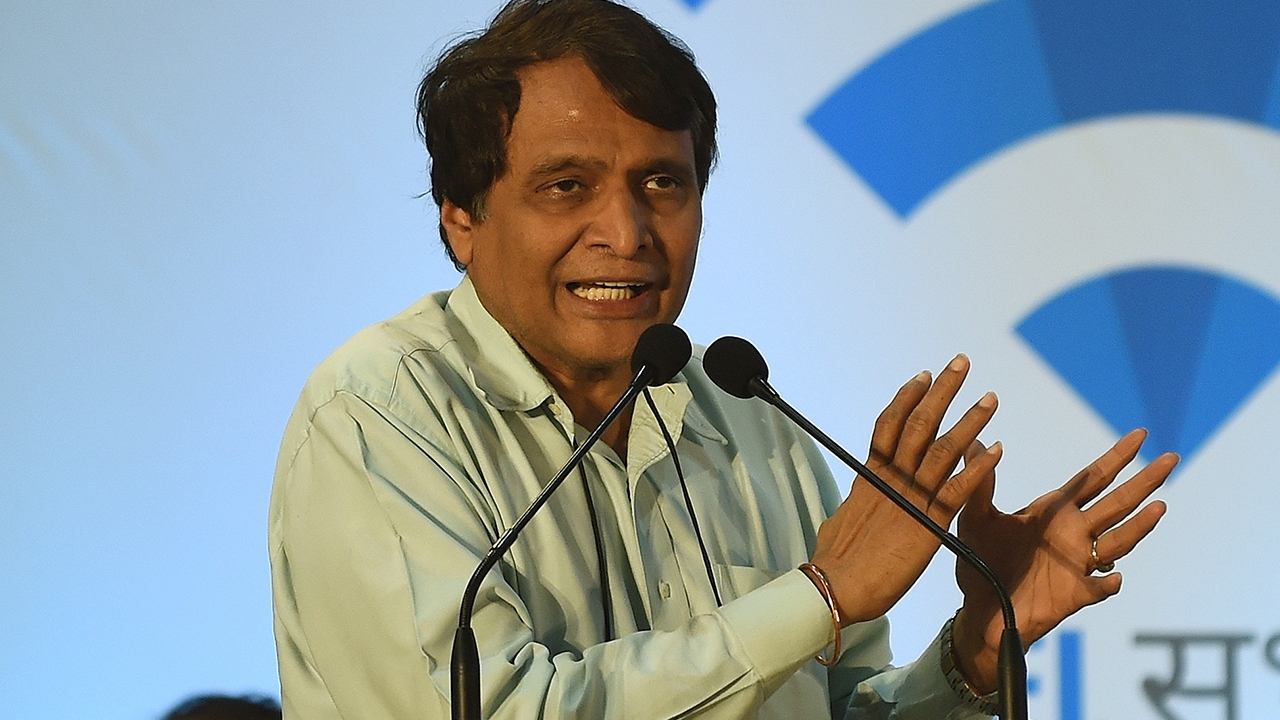 The company also wanted relaxation in the mandated 30 per cent local sourcing of components, besides reduction in customs duties on completely-knocked-down and semi-knocked- down units of devices that are to be assembled in the country.

Apple does not manufacture devices on its own but gets the job done through contract manufacturers. It sells its products through company-owned retail stores in countries like China, Germany, the US, the UK and France, among others.

It has no wholly-owned store in India and sells products through distributors such as Redington and Ingram Micro.