The Apple TV channel was apparently launched a month ago when Apple TV+ was announced.

Apple has launched a new YouTube channel for Apple TV. The channel, which is already live, is populated with trailers, behind the scenes commentary, interviews, show clips, and other videos.

First spotted by MacStories, the report reveals that the new channel is not new, but has quietly existed for about a month now. This channel was apparently launched when Apple announced its plans to revamp Apple TV and announced the Apple TV+ streaming service last month. 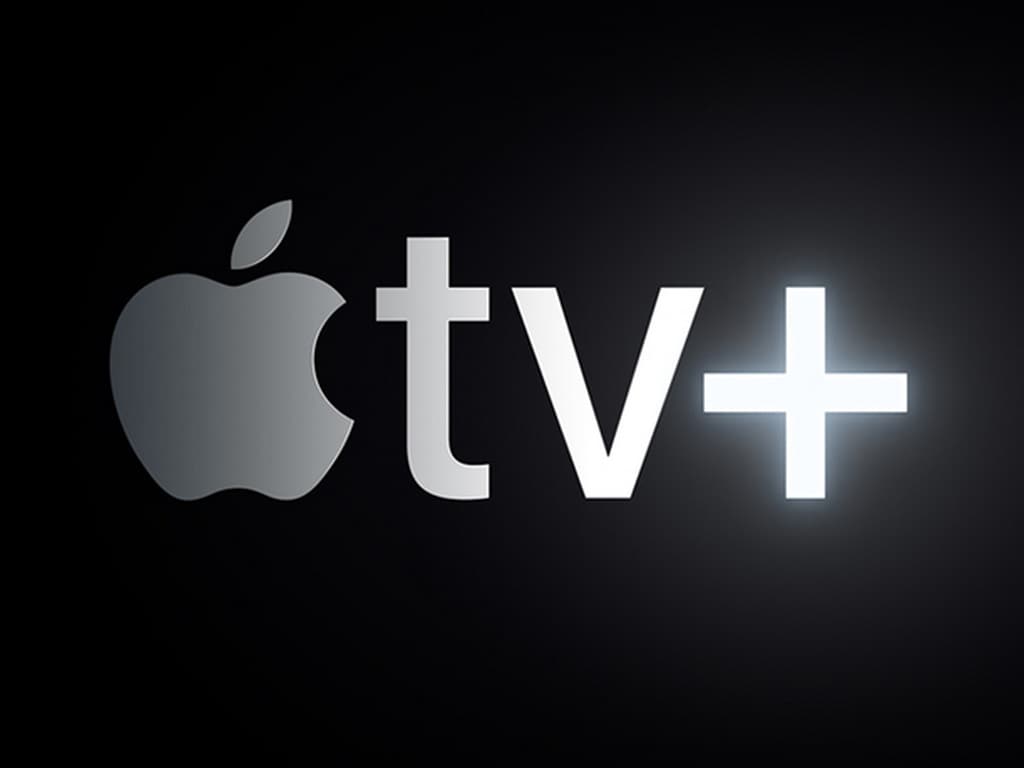 Apple TV Plus will be coming to over 100 countries. Image: Apple

At the time of writing the channel had just over 9,000 subscribers.

It has some hot new trailers for Star Wars, The Lion King and The Secret Life of Pets 2, and some Game of Thrones interview, and some behind the scenes videos of Hellboy.

It also has trailers for Carpool Karaoke: The Series, which means it is safe to assume that Apple will likely share trailers for its Apple TV+ original TV shows and movies over here as well.

Apple TV+ will be ad-free and available on Apple devices as well as other platforms such as Roku and Amazon Fire TV. Apple did not announce pricing or confirm whether the service would be available on Android devices. Apple TV Channels include HBO, Showtime, Starz and others, and will live inside the company's newly designed Apple TV app.