Apple alleges that Williams III's work to get Nuvia off the ground represented a breach of contract and breach of duty of loyalty.

Apple is reportedly suing its former chief architect of iPhone and iPad chipsets, who worked with the company up until earlier this year.

Gerard Williams III left Apple earlier in 2019 to start his own chip startup, Nuvia, which has hired at least eight other former Apple workers, and that's what the Cupertino is suing Williams III for. 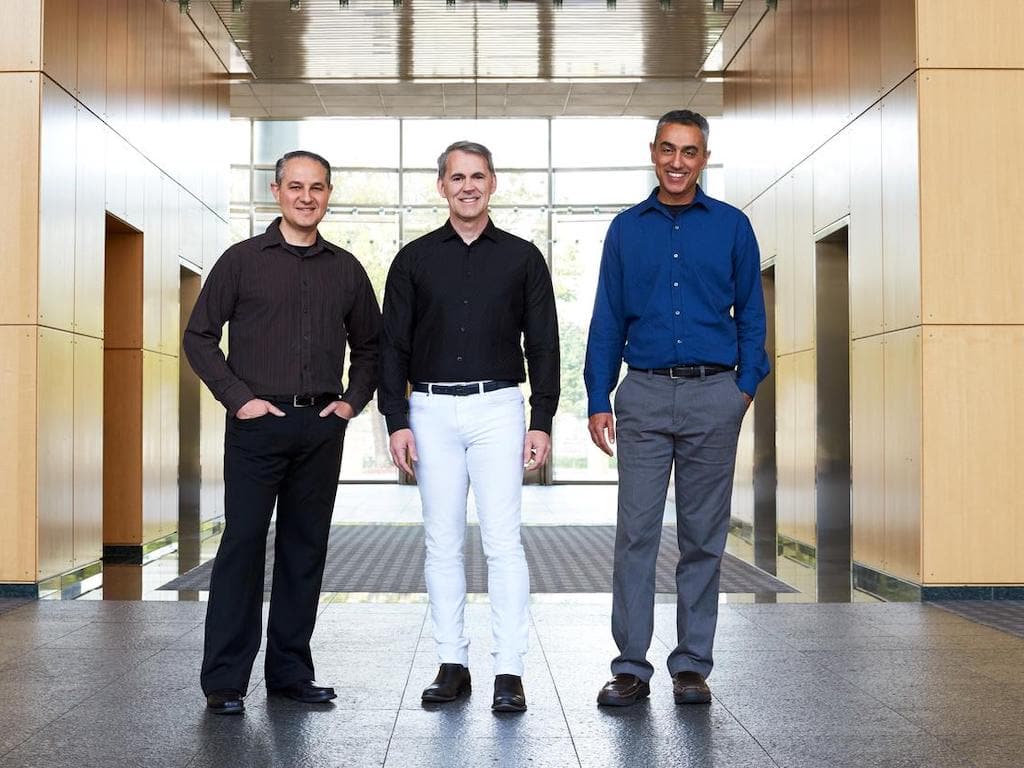 “This case involves a worst-case scenario for an innovative company like Apple: A trusted senior director with years of experience, and years of access to Apple’s most valuable information, secretly starts a competing company leveraging the very technology the director was working on, and the same teams he was working with, while still employed by Apple.” the company said in its suit according to a report by Axios.

Nuvia, on the other hand, reportedly says that "Apple, an early beneficiary of the creative forces that formed and continue to drive Silicon Valley, has filed this lawsuit in a desperate effort to shut down lawful employment by a former employee...To further intimidate any current Apple employee who might dare consider leaving Apple, Apple’s complaint shows that it is monitoring and examining its employees’ phone records and text messages, in a stunning and disquieting invasion of privacy."

Nuvia Inc was founded by Gerard Williams III, Manu Gulati and John Bruno in early 2019 and is developing a processor code-named Phoenix. The company says it raised $53 million from Dell Technologies Capital and several Silicon Valley firms, which will help it expand from 60 employees to about 100 by the end of this year. The company is aimed to take on current industry leaders Intel Corp and Advanced Micro Devices Inc.