Apple is promising a one-day turnaround for the keypad fix to most users.

Back in 2018 after months, and possibly years, of pretending that nothing was wrong, Apple finally acknowledged that the keyboard on its new MacBooks, and MacBook Pros were defective. Then, late last month, Apple released an apology and said that a “small number” of its customers are still experiencing reliability issues, and it is going to fix it. Now, Apple is reportedly speeding up this repair process.

According to a report by MacRumours, Apple is conducting repairs of MacBook, MacBook Air, and MacBook Pro keyboards at its stores, and it’s promising a next-day turnaround for pickup in many cases.

Apple has reportedly said that the keypad repair program is still going on, however, even for 2018 MacBook Pro or 2018 MacBook Air that are still under warranty, Apple is yet to extend free repairs. 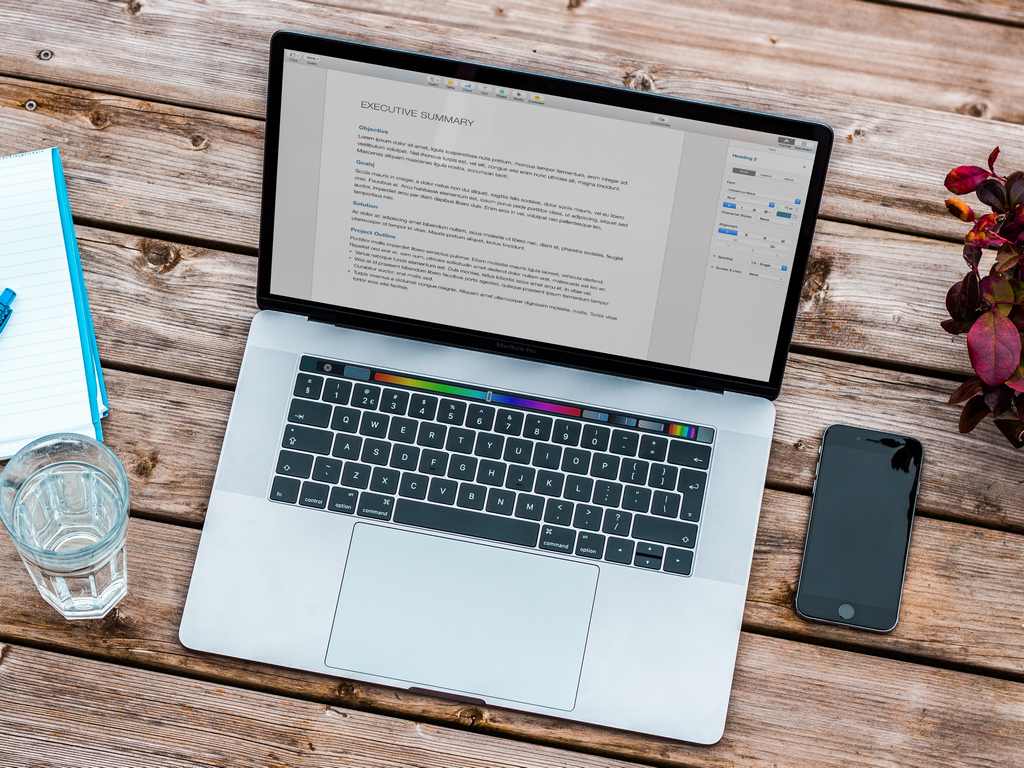 Reportedly, till now, Apple used to send out all units for repair to another depot, however, now to speed things up, it has now asked its employees to handle “most” keyboard-related repairs at the store “until further notice.” The company wrote in a service memo that “additional service parts have been shipped to stores to support the increased volume.”

Apple's keyboard problem has existed for a very long time. The smallest of dust particles renders keys on the keyboard useless. For the third-gen keyboards, which is in the MacBook Air, the company added a thin silicone membrane below each key to, allegedly, make them more "silent". A leaked support document later revealed that the membrane had, in fact, been put in place to prevent debris ingress.