This MWC edition proved yet again, how much a part Apple plays at these shows despite having no presence there.

Apple never participates in major events such as the Consumer Electronics Show (CES) or the Mobile World Congress (MWC) among others. Yet somehow, the spectre of the iPhones does loom over the phone launches that one sees at these events. At the on-going MWC 2018, we have already seen a few instances of that happening. 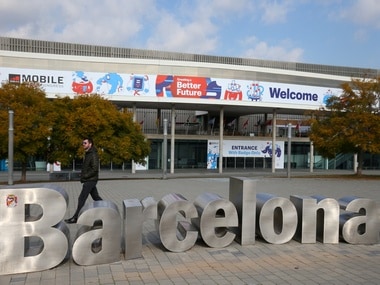 According to Asus, consumer trends hint at a full-screen display and that is the reason behind including the notch. But unlike Apple, the notch on the Asus Zenfone 5 and 5z does not come with all the sensor goodness that enables Apple to activate 3D face scanning and allowing you to use Face ID as the only biometric authentication measure on the iPhone X. Asus Zenfone 5 and 5z do offer Face Unlock feature in addition to the fingerprint sensor on the rear side. Now while Face Unlock feature has been on Android since Android 5.0 Lollipop, it is only after Apple introduced Face ID that we are seeing a lot of the smartphones from the Android stable boasting of Face Unlock feature. In a way, the facial recognition feature which was languishing in the Smart Lock menu of Android OS has suddenly got a shot in the arm. At the MWC too, we saw many smartphone companies such as Asus, Samsung having a Face Unlock feature mentioned prominently.

But unlike Apple which only has the Face ID as the biometric authentication feature, both Samsung and Asus had additional biometric methods to unlock your smartphone. Samsung had the fingerprint scanner and iris scanning, whereas Asus showed off fingerprint scanning feature in addition to face unlock. That is because, unlike Apple, face unlock on Android is still not the most secure way to unlock your phone and there had to be a fallback. Samsung does have an 'Intelligent Scan Mode' that combines two authentication methods of face recognition and iris scanning into one to make it more secure that most other Android smartphones that feature Face Unlock.

The other major lift from the Apple iPhone X had to do with animated emojis. While Samsung christened it AREmoji, Asus is calling their take as ZeniMojis. Animoji on the iPhone X uses a rather complex method to track your facial muscles. It detects up to 50 points on your face and will then track those points to reflect your expressions on to a cuddly lion or a unicorn or an alien. In short, Apple uses a lot of hardware processing and delivers something unique in the sense that Animojis capture your facial expressions perfectly. But there is no customisation, and at the moment you have just 12 pre-loaded emojis to which your face is mapped.

But Samsung has built on top of it, using the front-facing camera to take a 2D map of the user's face. It then creates virtual avatars and puts them in 18 different template settings. You can also customise the emoji to make your AREmoji wear a suit on Mondays or be in your party best on a Friday and so on. Unlike a monkey or a unicorn, with Samsung AREmoji, the emoji is your face, which has a lot more personal touch. Although we must say, the demo being given on stage showed a lot of lag between the movement of your facial muscles and that of your virtual avatar.

The ZeniMojis look and behave like you would have Apple Animojis behave. While announcing this feature on the Zenfone 5 and 5z, Asus was a little more frank. "If the Fruit company and Koreans can do it, why can't we?", said Campos. This was refreshing to hear, as everyone watching it knew where the inspiration was coming from. Zenimoji are a shameless take on Apple's Animoji

The third Apple-inspired design decision we saw implemented on an Android phone was discarding the headphone jack. Well, Pixel 2 / 2 XL had already ditched the headphone jack before, at the Mobile World Congress, we saw the Sony phones — XZ2 and XZ2 Compact — also give the humble headphone jack a miss. Sony does have wireless headphones and earphones in its portfolio.

Thankfully, players such as Samsung, Asus, OnePlus have held on to the 3.5 mm audio jack, so it is a bit tricky to say if the audio-jack-less smartphones will be a mainstream trend anytime soon. There are just too many people invested in wired audio still. 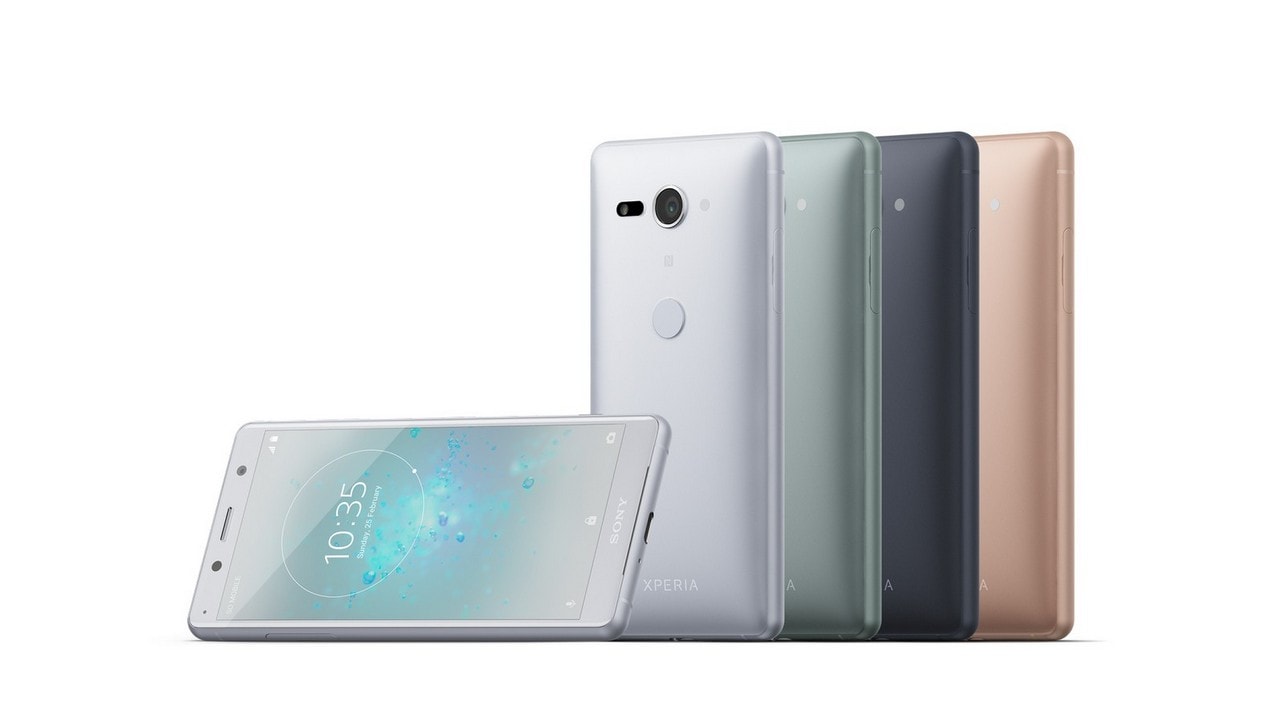 Going by the trends we have seen above, it wouldn't be a stretch to say that the 'notch' design will certainly be adopted by more smartphones in the near future. Guess one will just have to get used to it. Unless of course, the Vivo APEX concept smartphone design is widely adopted — which seems to tackle the 'notch' problem in a way. Animojis will also be a trend this year, as we are certain that more Chinese smartphone makers will be working on something similar.

This MWC edition proved yet again, how much a part Apple plays at these shows despite having no presence there.