The company has tapped contractor Quanta Computer Inc to manufacture the $6,000 desktop computer

Apple Inc is shifting manufacturing of its new Mac Pro computer to China from the United States, the Wall Street Journal reported, citing people familiar with the matter. 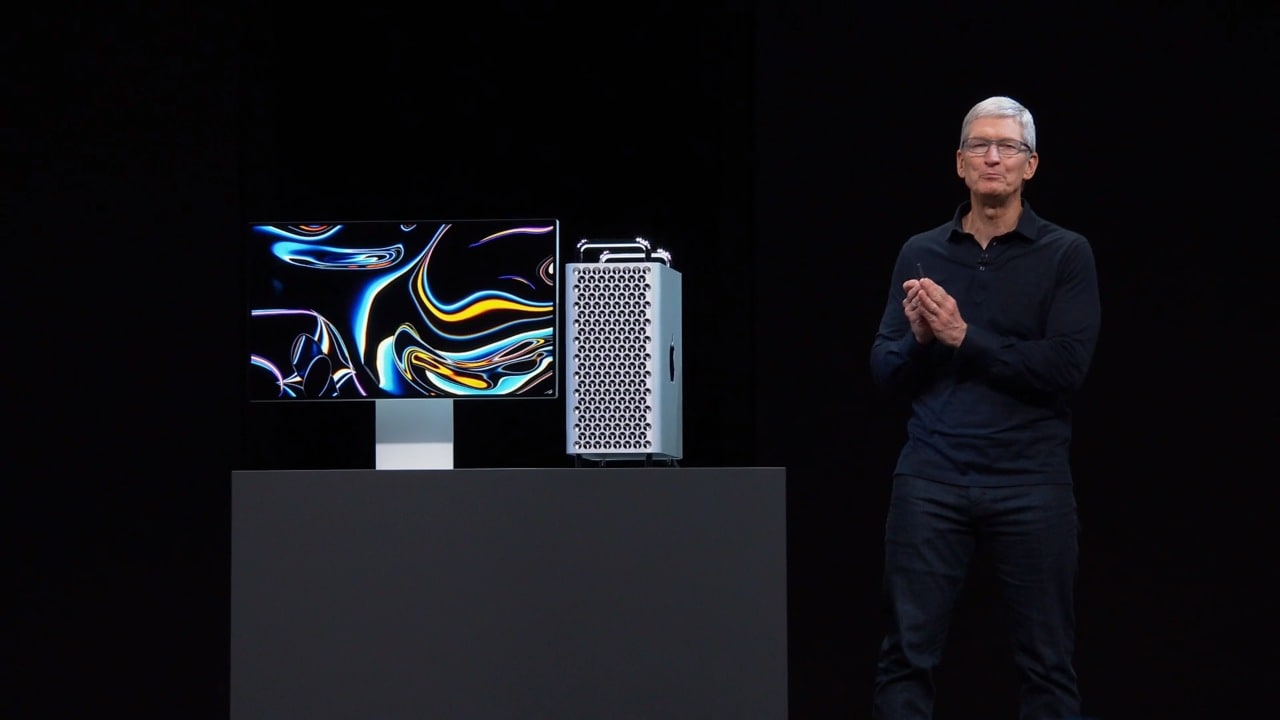 The move comes at a time when the Trump administration has boosted tariffs on $200 billion of Chinese imports to 25 percent and has threatened to impose new levies on an additional $300 billion in Chinese imports.

The tech giant has tapped contractor Quanta Computer Inc to manufacture the $6,000 desktop computer and is ramping up production at a factory near Shanghai, the report said.

“Like all of our products, the new Mac Pro is designed and engineered in California and includes components from several countries including the United States,” an Apple spokesman said. “Final assembly is only one part of the manufacturing process.”

Last week, Apple asked its major suppliers to assess the cost implications of moving 15-30 percent of their production capacity from China to Southeast Asia as it prepares for a restructuring of its supply chain, according to a Nikkei Asian Review report.

China is a key market for Apple as well as a major production center for its devices. The company got nearly 18 percent of its total revenue from Greater China in the quarter ended March.

Shares of the company were down nearly percent at $198.05.