The new Apple foldable iPhone is expected to launch around September 2022.

Apple keeps making headlines with the folding iPhone but new reports put it into perspective with the entry-level iPad Mini. According to the MyDrivers report, Apple could be looking at replacing the iPad Mini with the folding iPhone that would also support stylus input. Recent reports pointed to the possibility of Apple’s folding iPhone that could feature stylus support, though it's not clear if it would be the existing Apple Pencil or something new. The new iPhone could feature a display size of something between 7.3 and 7.6-inches diagonally with a tall aspect ratio. 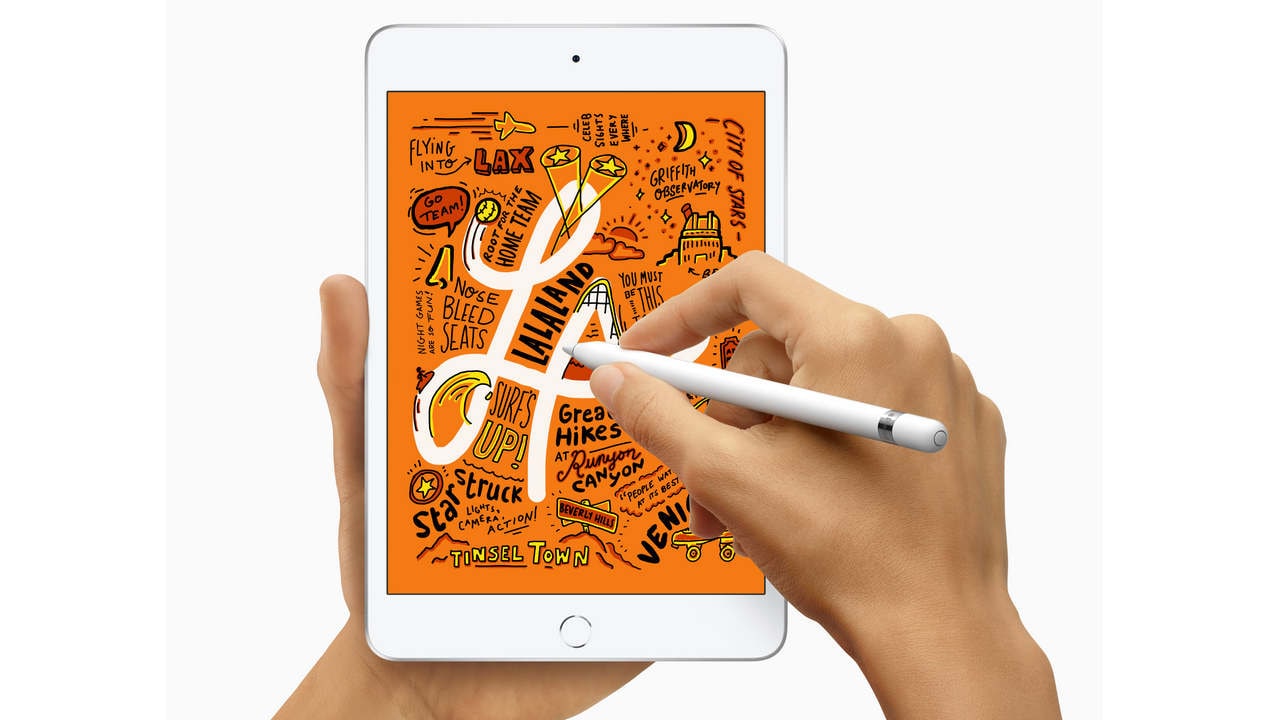 According to the MyDrivers report, the new Apple folding device could release somewhere around September 2022 that would feature a clamshell form-factor but another report from EqualOcean suggests that the launch could be pushed to 2023.

With high-cost differences, speculations suggest that Apple could replace the iPad Mini with a folding iPhone. There are possibilities that Apple may phase out the iPad Mini for some other reason in a couple of years, whereas the large iPad will have the same footprint as the current 5th generation iPad Mini.

Apple is rumored of developing the folding iPhone for years now and considering the first Galaxy Fold, Samsung displayed how difficult it gets to market and manufacture such devices. While there were a lot of flaws and drawbacks addressed by the customers in the first Galaxy Fold, Apple generally takes its own time to refine new technologies like these as the company generally observes and learns from other OEMs’ errors before releasing the new technology in its own products.