Apple is currently working on a foldable iPhone that is likely to launch in 2022-23: Report

Like Samsung flip phones, this device is also expected to have a smaller screen on the outer panel.

Apple is working on a foldable phone and it is going to be similar to Samsung Galaxy Z Flip and Samsung Galaxy Z Flip 5G in terms of design, revealed a recent leak. The tip added that the Cupertino-based firm is looking at a 2022-23 timeframe to launch the product, if it actually does. Youtuber Jon Prosser said in a recent YouTube video of Front Page Tech channel that Apple was currently in the early stages of development and was testing the outer shell of the future iPhone at a factory in Shenzhen, China. 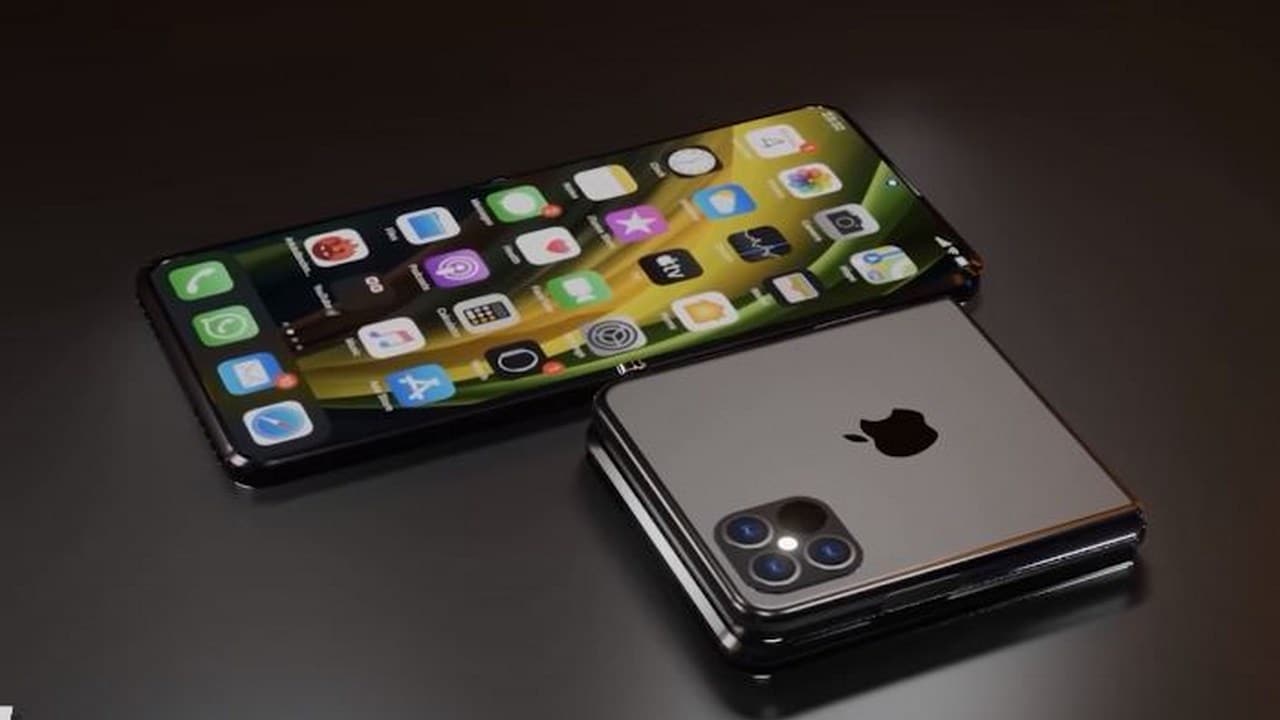 Testing the hinge mechanism is important as many foldable phones have failed to withstand continuous flips upon use.

The product will fold down like a clamshell, revealing a wider screen once unfolded. Like Samsung flip phones, this device will also have a smaller screen on the outer panel. The video clip also shared a concept image of the folding iPhone for making it easier to visualize. He cited his sources to state that Apple was working on two devices and was going to select one after preliminary tests to move ahead with.

Prosser made sure that Apple was not planning to introduce the device just next year, maybe in 2022 or even 2023. This gives the company to fully test the limits and release a strong foldable phone. Also, such a wide time period gives the smartphone brand the scope to go ahead with a completely different design in the long run.

Apple has been working on multiple concepts for bendable displays for many years now. In 2019, an Apple patent application had come to surface which hinted at a three-fold form factor. The illustrations found on the patent application showed that the potential iPhone might come with both an inward as well as an outward bend. While many other firms have been reported to work on foldable phone designs, Samsung, Microsoft, Huawei and Motorola are some of the names that currently have models out in the market.