Apple will use recycled rare earth elements from an outside supplier, not from previously used iPhones.

Apple Inc’s new iPhones will use recycled rare earth elements in a key component, the company said on Wednesday. Apple said it will use recycled rare earths in its “Taptic Engine,” a part that lets iPhones mimic a physical button click despite being a flat pane of glass. The part is about one-quarter of the rare earth elements inside the iPhone models. Rare earths, a group of 17 specialized minerals, have become a flash point in trade tensions between the United States and China. The elements are used in weapons, consumer electronics and other goods.

China dominates the processing of the raw minerals, and has implied through its state-controlled media that it could restrict rare earths sales to the United States, just as it did to Japan after a diplomatic dispute in 2010. Lisa Jackson, Apple’s vice president of environment, policy and social initiatives, said Apple’s use of recycled rare earths was “not related” to trade tensions but could help it maintain a steady supply. “This is one of those happy coincidences where what is good for the planet is really good for business at the same time,” Jackson told Reuters. “One of the things we talk about a lot internally, just in general, is how much more resilient this makes our supply chain.” 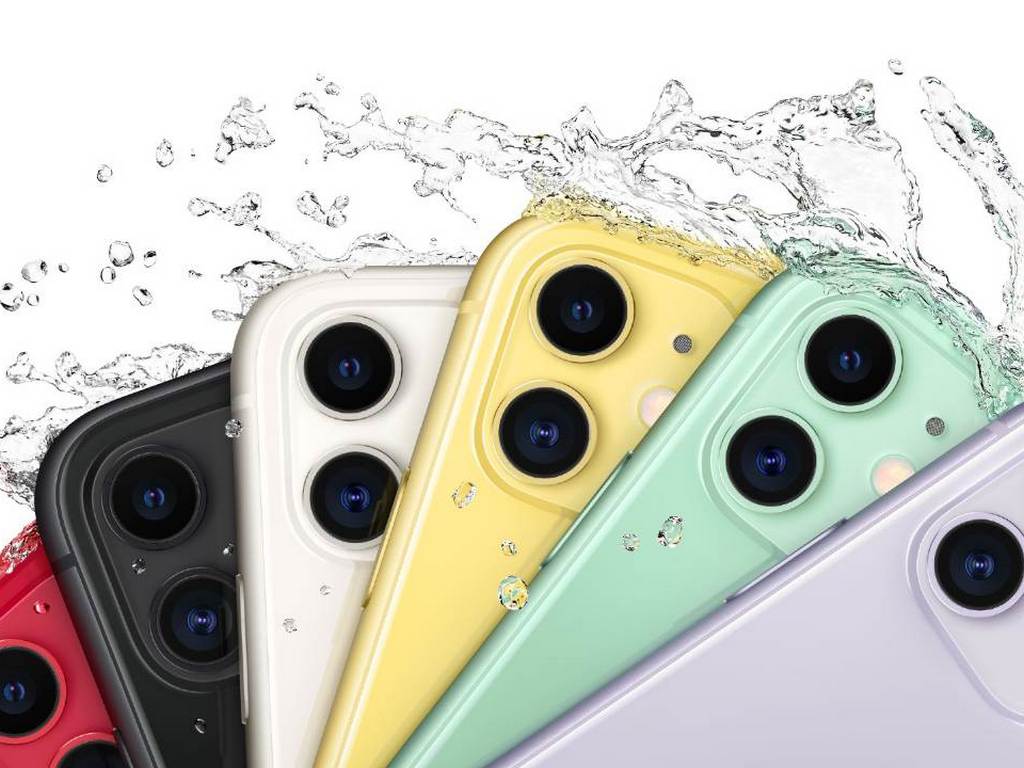 In consumer electronics, rare earths reside in tiny speakers and actuators. The parts are so small that collecting them for recycling is difficult and expensive. For now, Apple will use recycled rare earths from an outside supplier, not from previously used iPhones. Apple declined to name the supplier or say what products the rare earths were recovered from, though the company did say the source was post-industrial, meaning material generated during manufacturing processes rather than from discarded consumer products. Jackson said that Apple’s scale - new iPhone models are typically sell tens of millions of units per year - helped make the project economically viable.

“We have essentially made a market for this entrepreneur, this innovator, who found a way to recycle rare earths,” Jackson said. Kyle Wiens, the chief executive of iFixit, a company focused on repairing and reusing electronics, said Apple’s move was a first for the industry. “Rare earth elements aren’t being recycled from electronics right now, and that’s a huge problem — China has a stranglehold on the virgin material supply,” Wiens said. “This is a great idea — Apple could single-handedly create a hugely needed market for recycled rare earths.” Apple often aims to reuse parts from its old devices.

Apple said on Wednesday that aluminum from enclosures recovered through its trade-in programs will be melted down and made into new MacBook Air laptop computers. The company previously disclosed that cobalt recovered from iPhone batteries disassembled by robots at its recycling labs in Texas is put into new iPhone batteries. Apple is experimenting with ways to recover rare earths from its phones using its robots, which can remove tiny parts and separate them into collection bins to aggregate enough material to make recycling viable.

The company is also researching ways that conventional recyclers, who shred devices and separate out the various materials, could tweak their lines to recover the elements, information that Jackson said Apple is open to sharing. “There are some innovations of ours that we actually want people to copy. So as much as possible - as long as it doesn’t give away some of our other design and engineering innovation - we are happy to bring along the recycling industry,” Jackson said. “We have started to be much more transparent around this technology development than we usually are.”