In order to increase its dipping sales in China, Apple is rumoured to add a bit of colour to the iPhone XS and XS Max.

The red coloured model might roll out in China's market by the end of February. As per the Weibo post, Apple now takes the fifth position with Huawei taking the top spot followed by Oppo, Vivo and Xiaomi. 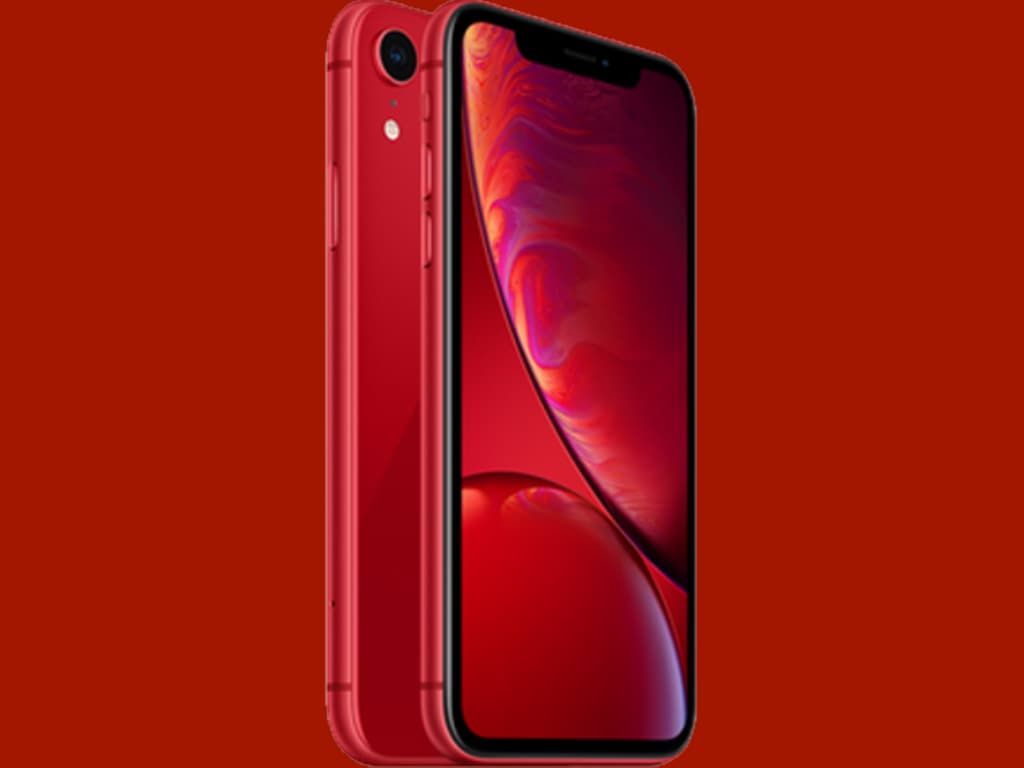 The leak also claims the phone to be made available as China Red and not ProductRED branding which is usually what Apple goes for.

Apple had launched the RED editions for iPhone 7 and iPhone 7 Plus, and iPhone 8 and iPhone 8 Plus during their mid cycles as well, way back in 2017 and 2018 respectively.

Apple has already made the red coloured variant for Apple's cheaper iPhone XR.

As per GSMArena, the pricing wouldn't differ much from the Space Gray, silver, and gold iterations. As per the tweet, the phone might be made available for CNY 10,000 ( roughly Rs 1,05,321)

There is no update on whether the red iPhone XS and XS Max would make it to other markets. There's no official news by Apple as well on the launch of the red models in China.

YouTuber tests iPhone 14's 'Crash Detection' feature, what happened next will amaze you