When a smartphone borrows parts from previous models, it not only make repair easy, it also reduces manufacturing waste from new designs.

The 2020 iPhone SE carries iPhone 11 specifications in an iPhone 8 body, and that's what makes it so interesting. And now, a near teardown video reveals the ease of repairability of the new iPhone SE. 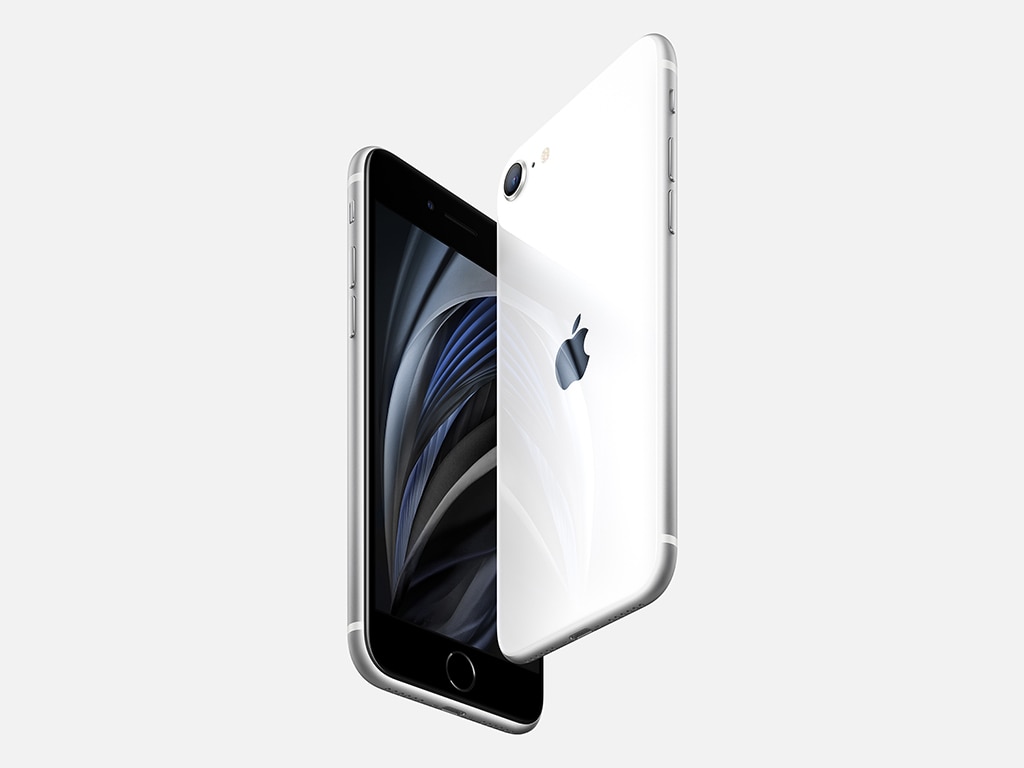 The iPhone SE is available in Black, White, and (PRODUCT)RED. Image: Apple

iFixit recently got the opportunity to gaze at the guts of the 2020 iPhone SE and its tests show that the phone can be repaired with various readily available iPhone 8 parts, which include "iPhone SE’s cameras, SIM tray, Taptic Engine, and display assembly (including the microphone and proximity sensor)".

Further, iFixit believes that the new iPhone SE's display will also be cheaper to replace. Notably, the report points out, like with any other device, when swapping the display, you will lose True Tone. 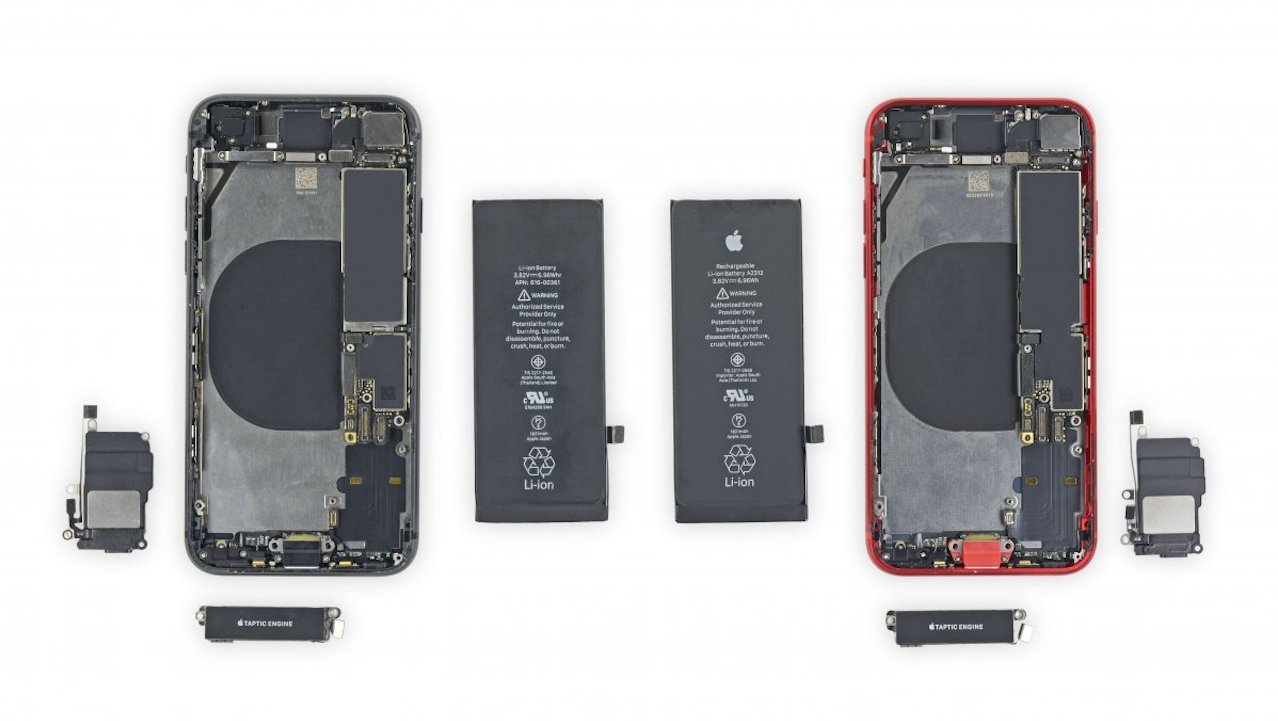 From the left: Internal of iPhone 8 and iPhone SE 2. Image: iFixit

However, what is still irreplaceable in the iPhone SE is its home buttons and battery. The iPhone 11 battery is compatible with the phone but when swapped, the phone reportedly did not turn on and triggered “not a genuine Apple battery” warning.