Apple has also announced that it will not include charger and headphones in iPhone boxes anymore.

Apple has finally launched the new iPhone 12 series in India at a starting price of Rs 69,900. Yes, they are costlier than the last year's iPhone 11 series but that is not the only thing bugging people this time. The new series hardly looks new because when it comes to design it clearly borrows A LOT from the iPhone 5. And to top it all, many are disappointed by the fact that Apple will not be including iPhone chargers and earphones in the iPhone box anymore. 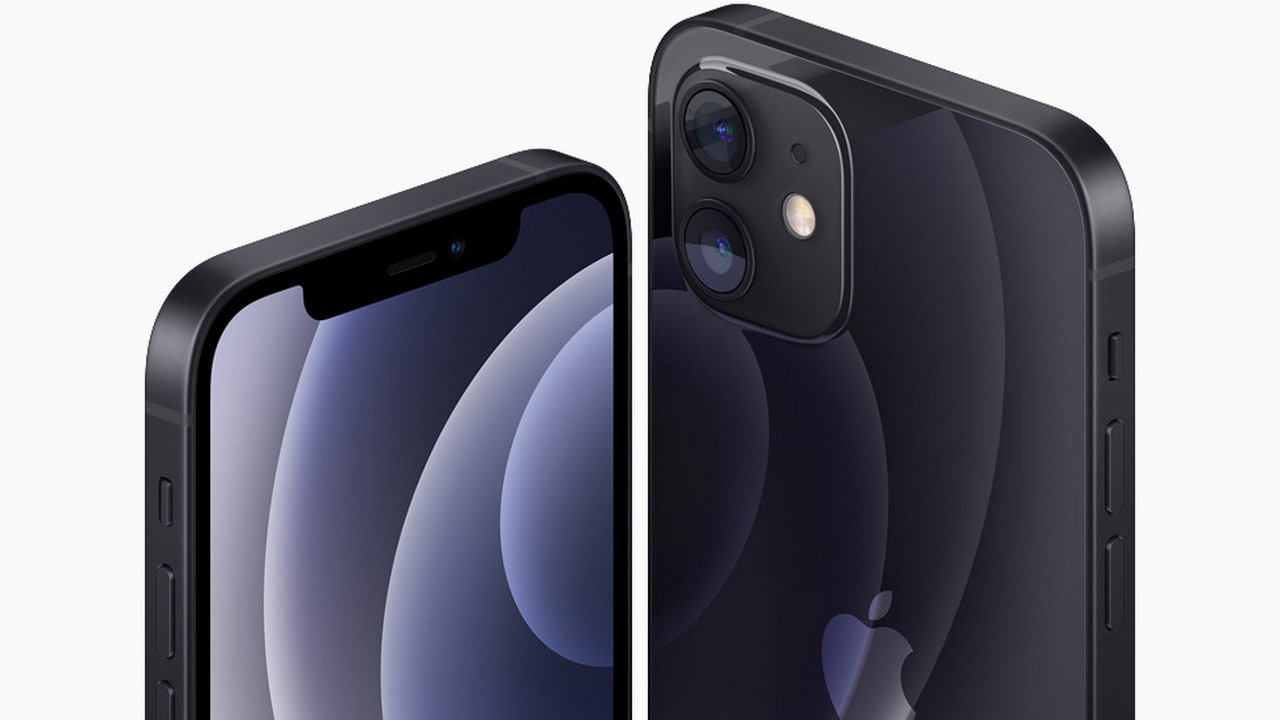 All these announcements have burst into an Apple-roasting meme fest on Twitter:

The Ross and Russ memes:

iPhone 12 getting to know its design was copied from iPhone 5 pic.twitter.com/7c5zhCWRPq

£800 for the iPhone 12 that looks just like a iPhone 5, that shit better fly when I put it on airplane mode. pic.twitter.com/NRV9pPo5RO

Me walking into apple store to buy iPhone 12 even tho it’s just the 5 without those cameras #AppleEvent pic.twitter.com/WwDRnxIWJ9

So, in conclusion the iPhone 12 is a Reggaeton remix to the iPhone 5? pic.twitter.com/gznYLIBEOk

iPhone 5 vs iPhone 12 mini
How it started How it's going pic.twitter.com/wqDdVKy9QL

Some are going to give their kidney for iPhone 12, which is just iPhone 5 with better camera quality pic.twitter.com/SfnOlUnTRV — christelle (@christelle1__) October 14, 2020

me heading to the apple store to buy the all new iphone 12 pro after selling my kidney. #AppleEvent pic.twitter.com/sETmThbOEl — J Ʌ M (@itsjameyyy) October 14, 2020

Since Apple apologised for slowing down the older iPhones to make users buy new ones a few years back, but people are clearly not ready to trust Apple again. And they have the most hilarious ways to express it:

And there are those who just cannot get over the fact that they will not get the charger and headphones in the iPhone box anymore. Who cares about the environment, right?