The protruding triple camera module does show on the rear side of the mockup.

Apple's annual hardware event is scheduled to take place on 10 September. As is the case every year, iPhone rumours start flooding the internet months before the actual launch. Over the last few years, everything about the iPhone was already known before its launch day.

This year too, the trend continues. 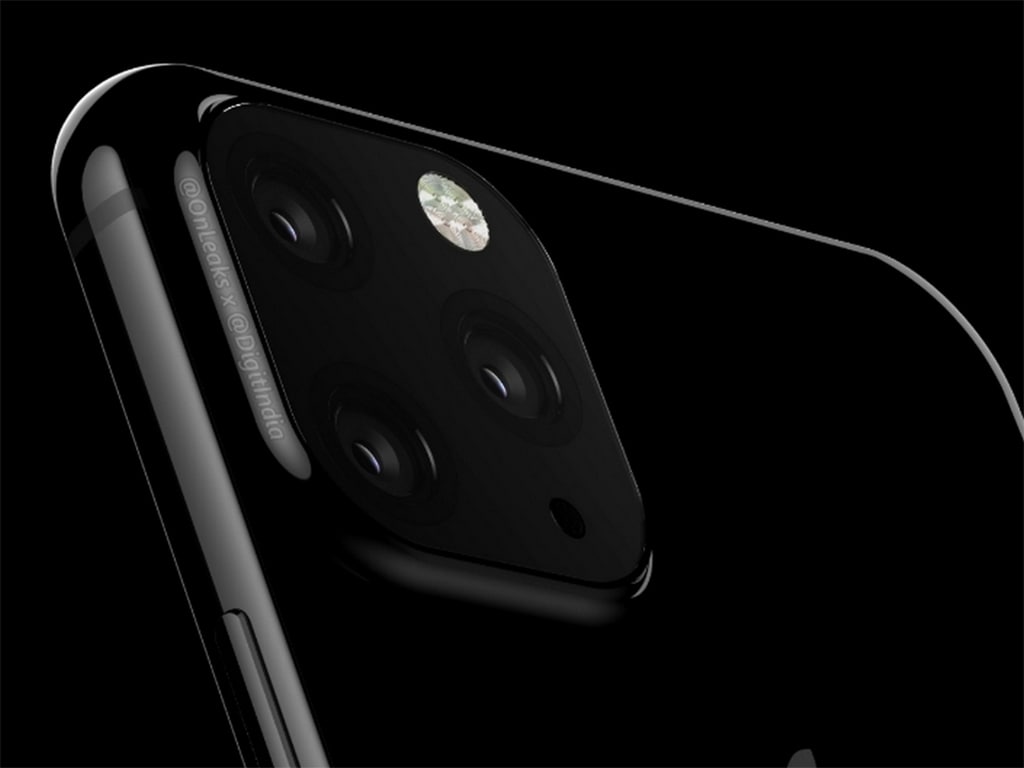 Of course, the model seen in the video made by ConceptsiPhone is a mockup which is as close to the iPhone 11 Pro design as we have seen in the renders earlier. The protruding triple camera module does show on the rear side of the mockup.

According to BGR, the iPhone mockups seen in the video get three things wrong. The mute button is expected to be a circular toggle as seen on the iPads whereas the mockup shows the same rectangular one as see on older iPhones. Also, the camera modules are expected to be colour matched to the phone colour, but the mockup shows them in black. The iPhone 11, iPhone 11 Pro and iPhone 11 Pro Max are also expected to come with frosted glass back whereas in the video we see the same glass back as seen on the current generation iPhones.