Apple is reportedly considering starting the manufacture of iPhone SE at the Wistron plant in Bangalore.

Commerce and Industry Minister Piyush Goyal has now confirmed on Twitter that "Apple has started manufacturing iPhone 11 in India". As reported by Economic Times, the manufacture of iPhone 11 (Review) has already begun in the Foxconn plant in Chennai. 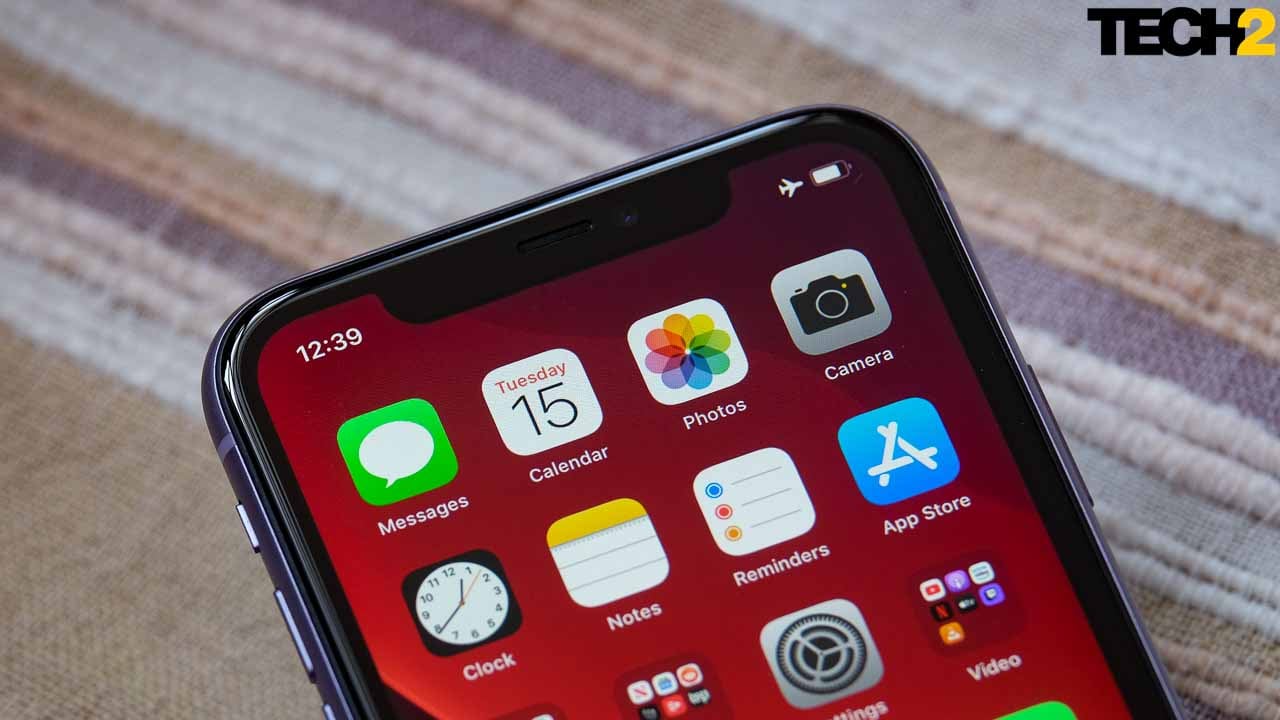 The production of the handset will reportedly be stepped up in phases. The report added that to minimise the dependence on China, the Cupertino-based tech company might even consider exporting India made phones. As for the pricing, the report reveals that Apple might slash iPhone 11 prices in India in the future as the local production is saving Apple 22 percent on import duty. For now, the prices remain unchanged.

Significant boost to Make in India!

Apple has started manufacturing iPhone 11 in India, bringing a top-of-the-line model for the first time in the country.https://t.co/yjmKYeFCpL

In addition to this, Apple is reportedly considering starting the manufacture of iPhone SE at the Wistron plant in Bangalore.

Prior to iPhone 11, Apple already manufactures iPhone XR (Review) at Foxconn plant and iPhone 7 at the Wistron factory.