Apple analyst Ming-Chi Kuo released a report days after the iPhone pre-orders went live, wherein he says that the iPhone 11 and iPhone 11 Pro order demand is ahead of expectations.

First reported by 9To5Mac, Kuo's predictions are largely based off of Apple’s online shipping estimates. He believes that Apple's strong demands can be attributed to the new midnight green and purple colour options in the new iPhones. He also warns that production problems of the glass for the midnight green phone means availability of that model is currently constrained. 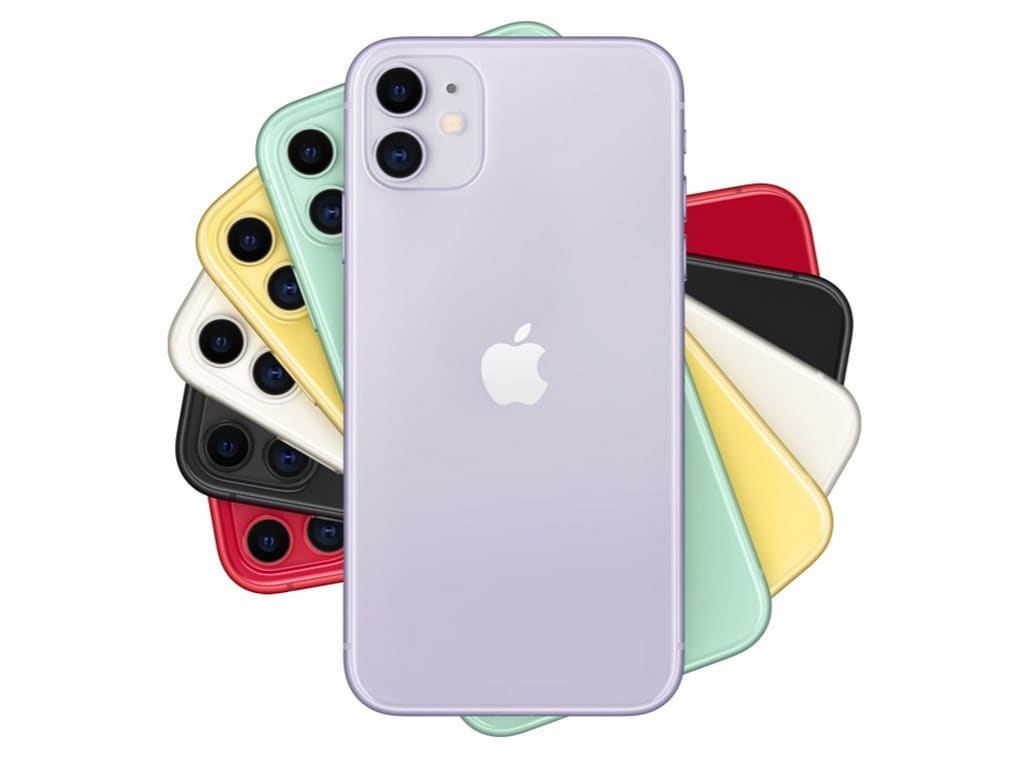 Additionally, Kuo says that while the demand for the more expensive iPhone 11 Pro is higher in the United States, the Chinese market is more interested in the cheaper iPhone 11.

Further, based on the positive rise in demand for the phones during the pre-booking period, Kuo estimates that for the shipments of the new iPhones in 2019 will project to up to 70-75 million units. This estimate has been revised from the previous expectation of 65-70 million units.

Apple is FINALLY including fast chargers with its Rs 99,990 iPhones

iPhone 11-series available for purchase in India today at 6.00 pm across partnered channels

Apple will release its 2019 iPhone lineup simultaneously in September: Report