It seems that Apple is preparing to launch a new iPad Pro line up series in 2021 with OLED screens. According to a report in TheElec, Samsung Display and LG Display, which currently supply OLED panels for iPhones, are currently developing the new OLED panel for the new tablets that will likely be launched in the second half of 2021. As per the report, Samsung has been renovating one of its production lines at its A4 factory in Asan to produce the OLED screens for the iPad. 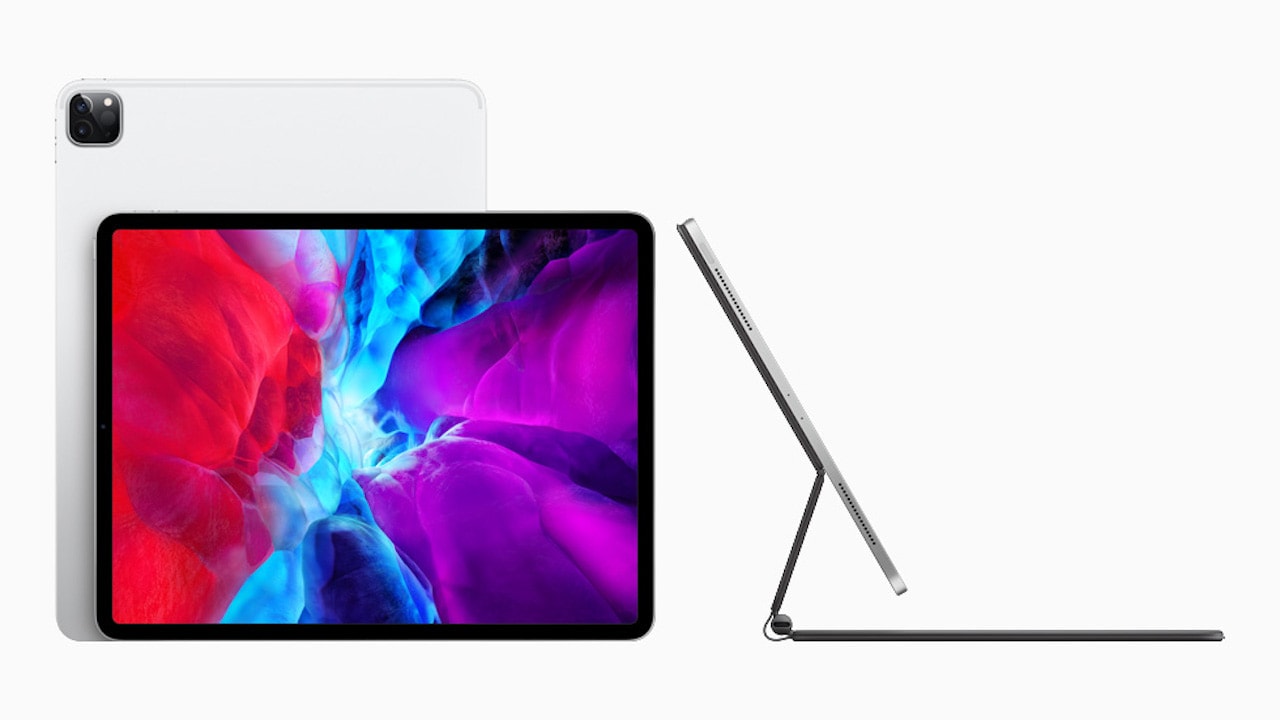 The company was adding a distribution chamber, which will allow it to deposit one layer of RGB, before sending the substrate back to the front of the production line and stack an emitting layer on top of it. This process is undertaken to increase the life of the emitting layer.

As per the report, tablets are conventionally sued longer than smartphones, and having just one emitting layer may inadvertently cause burn-in from the blue OLED losing brightness in the process.

According to sources from TheElec, Apple required higher specs for the OLED that will be used for its iPad Pro from Samsung Display and LG Display compared to screens that provide for iPhones.

However, as per the report, Apple's plan of using the OLED screen for its premium tablet line may be delayed, depending on the scale of the adoption of miniLED liquid crystal display (LCD).

For the time being, Apple is expected to use direct backlight LCD panels for the iPad Pro that will be launching in the first half of 2021.