When you open the app, the interface is divided into two parts: 'measure' and 'level'.

Apple dropped the iOS 12 in all of its compatible devices last night in India and with the new update came new features. Among these features was Apple's native measuring app called Measure which uses augmented reality to give the results of the measurements of an object or surface.

When you open the app, the interface is divided into two parts: 'measure' and 'level'.

When you press the 'measure' tab, it shows a circle with a dot at the centre. The circle appears only if you have pointed your phone to a 2D surface that you want to measure. The circle is absent if it does not detect a surface. The measurements are done using the augmented reality enabled ruler, which uses the camera's viewfinder. 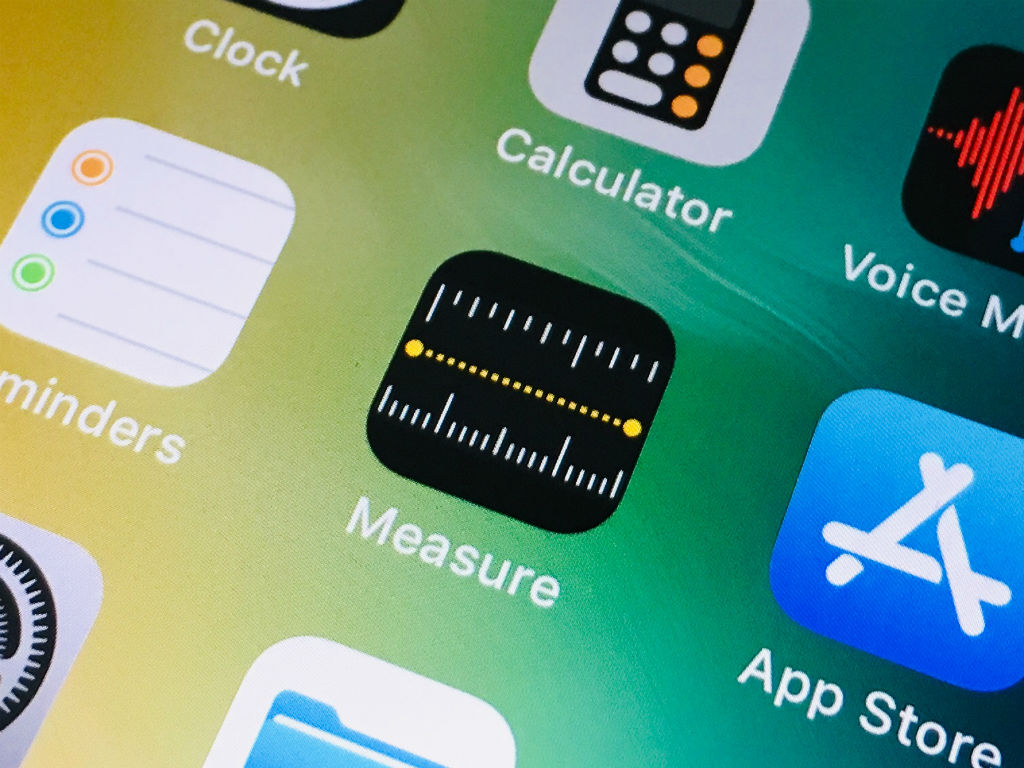 Coming back to the dot, it is the starting point of your measurement. On pressing the '+' sign, which is at the bottom of the screen, the dot becomes the starting point of your measurement. After this, you can move your phone in any direction provided you end-point is also a surface. When it detects a surface, a similar circle appears. From that point as well, you can continue measuring further.

The Measure app is great for finding the length, breadth or height of an object. But things such as circumference, volume and so on are not things you can calculate. Neither can you use it for finding the depth of an open vessel. Apart from this, if you intend to take pictures of measurements, there is a small white coloured camera on the right-hand corner of the screen. It can be confused with the assistive touch button also. 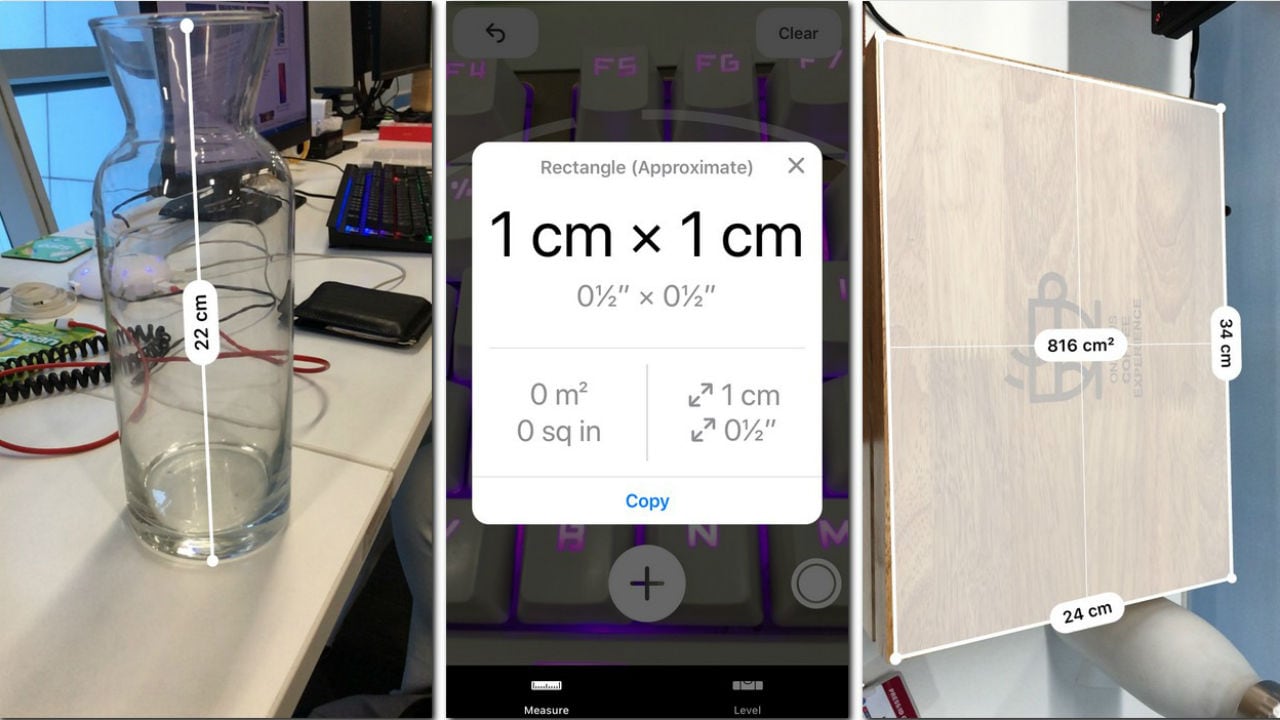 Other than this whenever it detects a square or rectangle the app gives an area of that particular rectangle and square. However, it must be remembered that if there are any jagged and rough edges on the surface it does not cover the area. It requires clean edges for the phone to capture.

There is another function called 'level'. The word level is a common term used by carpenters to find if a surface is straight and is not crooked or sloping. When you place your phone on a surface, you can find the degree of slope present. If your surface is absolutely horizontal and has no slope whatsoever, then the reading would be zero degrees against a green backdrop.