A new filing has been spotted in the Eurasian Economic Commission (EEC) database that lists the registration of eleven new iPhone models. Countries such as Armenia, Belarus, Kazakhstan, Kyrgyzstan and Russia require filings to be done for any new encrypted device sold in them. 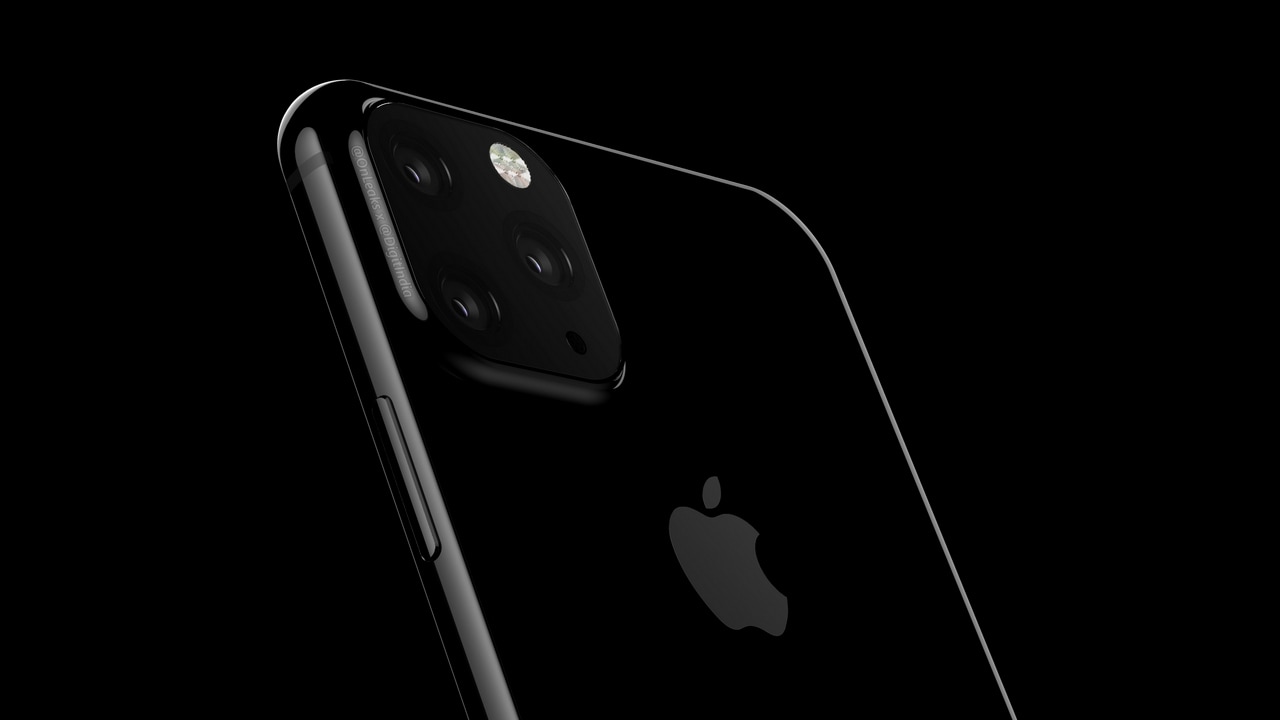 New iPhone devices are likely to be launched at the Apple event in September when the year’s refreshed line-up of iPhones are announced annually. Just like the previous year, three new models are supposed to launch and replace the iPhone XS, iPhone XS Max and iPhone XR. There haven’t been much information dumps about the upcoming iPhone apart from leaked 3D renders displaying a triple-camera setup.

iOS 13 will be probably be announced and previewed at Apple’s WWDC event in June and when the new iPhones are launched, they will probably ship with the latest version out of the box.