Earlier this week, Apple banned Facebook from using its Enterprise Developer Certificate because the company had improperly used it to track the web-browsing habits of teenagers. Soon after this happened, Google stepped out to announce that it has disabled its own iPhone app — Screenwise Meter — that it had paid some users to install to study their digital habits.

Google said, "...this was a mistake, and we apologize", and probably thought it would get away with that. However, as reported by The Verge, Apple has blocked Google’s ability to distribute its internal iOS apps. Apparently, early versions of Google Maps, Hangouts, Gmail, and other pre-release beta apps, along with some employee-only apps like a Gbus app for transportation and Google’s internal cafe app, have all stopped working. 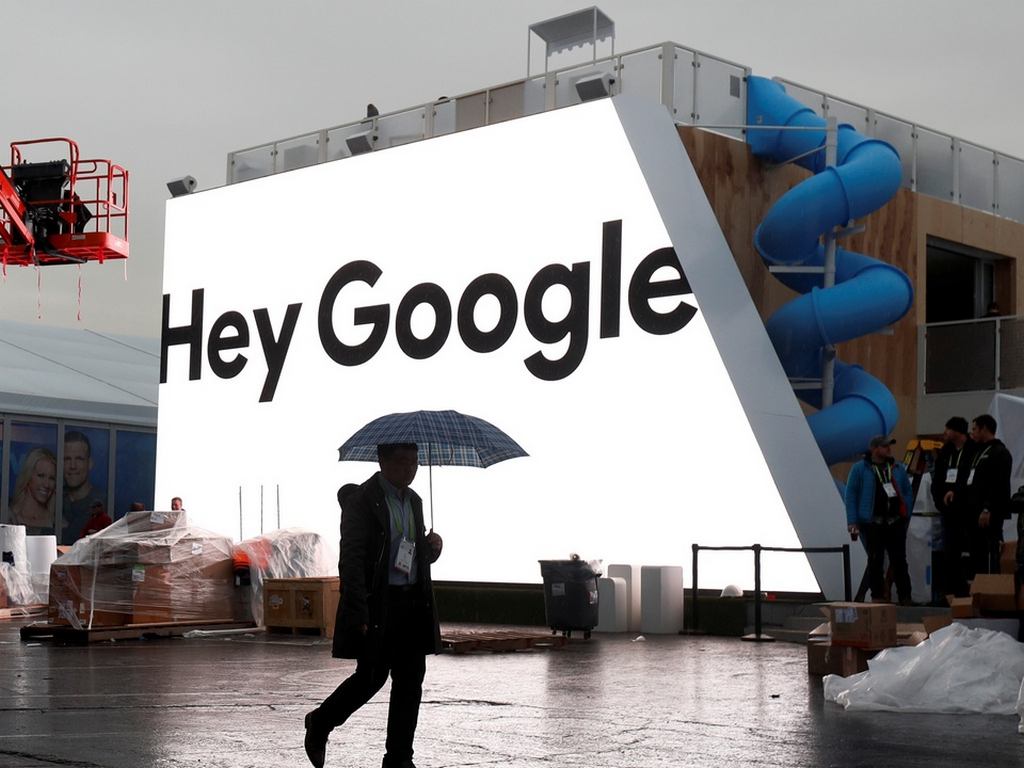 “We’re working with Apple to fix a temporary disruption to some of our corporate iOS apps, which we expect will be resolved soon,” a Google spokesperson told The Verge.

Interestingly though, Apple too seems to be "closely" working with Google to find a fix to this, according to what an Apple representative told BuzzFeed.

Apple offers what are known as certificates that let businesses have deep controls over iPhones, with the potential to remotely install apps, monitor app usage, and access, and delete data owned by a business on an iPhone. Apple designed the program for organisations whose staff use iPhones for official duties when privacy needs are different from phones for personal use.

However, Apple took this bold move this week, because both Facebook and Google were found to be misusing these certificates to track their users' mobile and web activity.

According to a recent update though, Apple has reactivated Facebook's employee apps.