Apple will start taking orders for the phone on its website on Friday, with the delivery of devices expected to start 24 April.

Apple Inc on Wednesday released a smaller iPhone priced at $399, cutting the starting price for the company's smartphone line in a move to broaden its appeal to budget-conscious customers as the coronavirus hobbles the global economy.

The lower-cost model could also attract more consumers to Apple services, a growing driver of revenue. Shares of Apple fell 1.1 percent, less than the 2.4 percent decline of the S&P 500 index.

Apple will start taking orders for the phone on its website on Friday, with the delivery of devices expected to start 24 April. 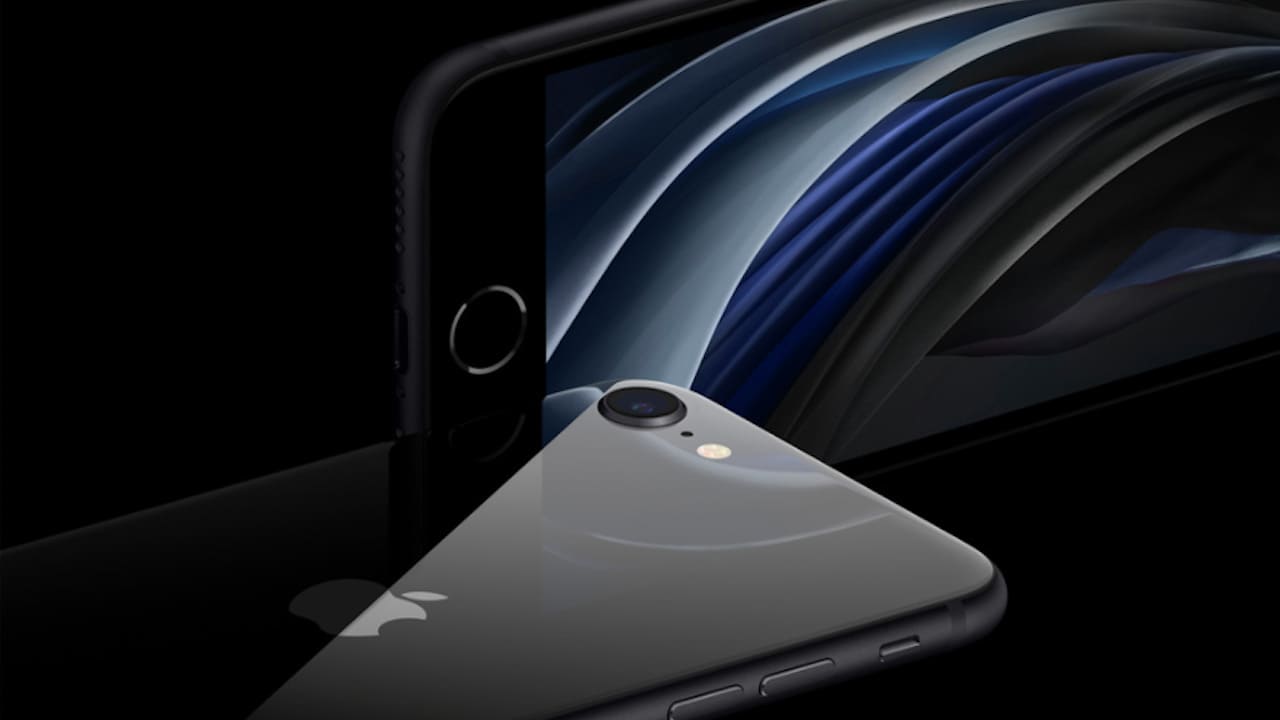 The iPhone SE will start at $50 less than what was previously the cheapest iPhone available, the iPhone 8, which will be retired. The SE comes with a 4.7-inch display and the same processor chip as Apple's most advanced phone, the 11 Pro. The SE lacks Apple's facial recognition system to unlock the device, instead of relying on a fingerprint sensor similar to older models. While the new iPhone adds features such as wireless charging and a high-end camera, it lacks connectivity for 5G, the next generation of mobile data networks.

The announcement comes as the United States and much of the world is reeling from the novel coronavirus, although U.S. political leaders have begun to talk about ending stay-at-home orders and restarting the economy, hoping record deaths and falling hospitalizations represent a peak.

Previous iPhones have been unveiled in a polished presentation in front of fans, but large events remain banned in Apple's home base of Santa Clara County, California, where public officials ordered the first lockdowns in the United States to slow the spread of the novel coronavirus.

Ben Bajarin, principal analyst for consumer market intelligence at Creative Strategies, said that Apple likely realized many customers were buying older models such as the iPhone 8 rather than the newer iPhone 11 Pro at $999, "and a big part of that is probably price." Those budget-minded iPhone buyers may have been turned off by the iPhone 8's aging chips and camera.

Apple is "addressing that head-on with a device and price that can still get people on the latest technology," he said. "Having a device you're sure is going to last a long time is exactly what (consumers) want."

The new aluminum-and-glass SE - which comes in black, white and red, looks much like an iPhone 8.

The cheaper phone enters a cut-throat market for value phones, especially in China, where Apple derives about 17% of sales. In China, rivals such as Xiaomi Corp last month announced models with 5G features starting at about $425.

But Bajarin said buyers interested in 5G may gravitate toward flagship phones, while budget buyers “are not people that would give a hoot about 5G.”

"Given its price tag, (the iPhone SE) is unlikely to be that impactful for Apple’s financials, but could help widen the installed base, which will be helpful long term for Apple’s services revenue," said James Cordwell, an analyst with Atlantic Equities.

Horace Dediu, an analyst with Asymco, said that budget-minded phone buyers may not pay attention to whether a device has Apple's latest chips, but third-party app developers do consider how many iPhones are running the latest chips and operating systems when deciding what apps to build. If more iPhone users have powerful hardware, he said, it could encourage those developers to make apps for iPhones that take advantage of technologies such as augmented reality and artificial intelligence that could help the devices stand out against competitors.

The coronavirus has created a volatile start to the year. Sales in China, the first nation hit by the virus, plunged, then rebounded as the country began to reopen. Sales of 500,000 phones in February rose to 2.5 million phones in March, according to government sales data there.

Apple will begin selling the new model online while its stores around the world are closed, except those within its greater China sales region.

Apple gets about 31 percent of its sales from its elegant stores and website, with 69 percent coming from partners such as mobile carriers and other retailers. Apple said partners would decide whether to sell the phones in their physical stores. Many of Apple's resellers are trying to guide customers toward online sales. Major partners such as Best Buy Inc have reduced their hours, and AT&T Inc has closed about 40 percent of its US retail stores.