There are no specifics on whether this foldable display will be for a new iPhone.

Foldable smartphones are the future and since Huawei and Samsung are already on the verge of making their first foldable phones available for the masses, Apple appears to have joined the race as well.

As per a report by CNN, Apple has managed to land a patent approval from the US Patent and Trademark Office for a foldable screen which could be used on iPhones and other devices.

There are no specifics on whether this patented display will feature a new iPhone, iPad or some other Apple product, but instead, it's listed as just for an "electronic device." The patent shows displays folded in a number of configurations, some even featuring more than one bend. 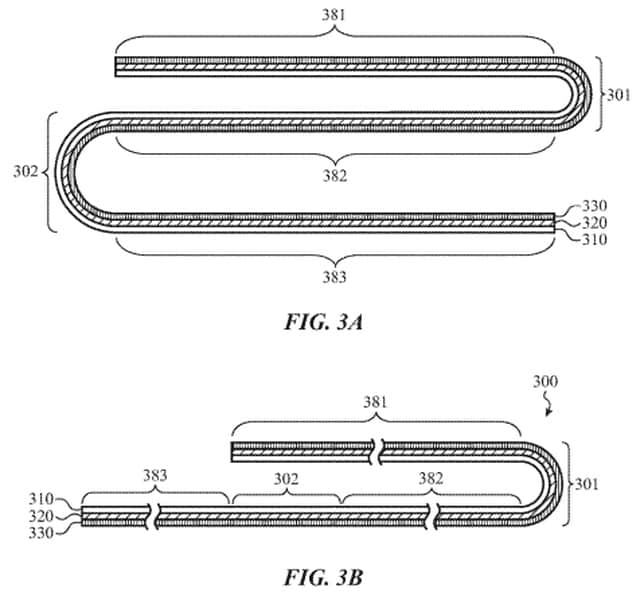 Back in February this year, Apple updated a patent for a foldable clamshell phone, which was originally submitted in 2011.

That came around the time when Samsung first unveiled the Galaxy Fold. Samsung was initially expected to launch the Fold in the US on 26 April but subsequently delayed it after some review units suffered screen malfunctions. Since it's still early days for foldable displays, it could take Apple a while to perfect its implementation on one of its devices.

Even though Apple has a patent for the foldable display and cover, this doesn't necessarily suggest that the company will be doling out foldable iPhones in the near future.