A coalition of 47 companies from across the world came together to oppose the GCHQ’s (Government Communications Headquarters) plans of the surveillance of encrypted chats. 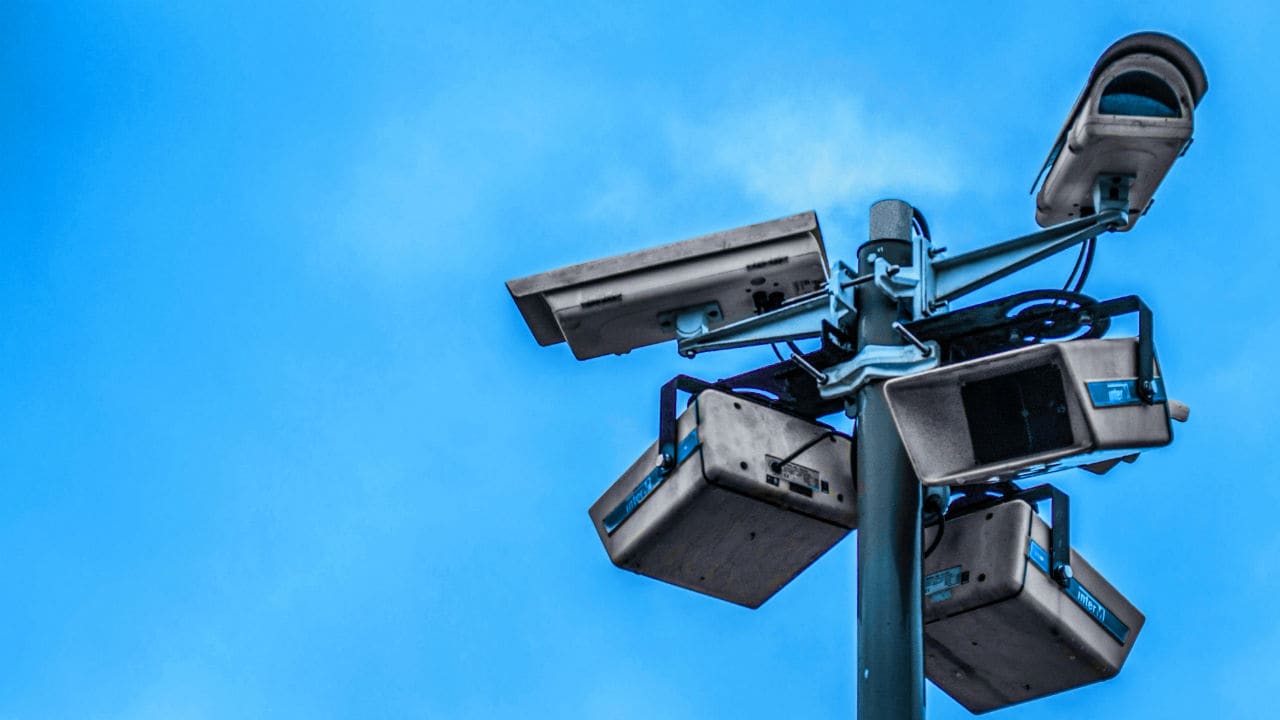 The companies signed an open letter that condemned the agency’s move and it urges them to abandon the plan since it endangers the citizen’s rights to freedom and expression. From civil society organisations to technology companies and trade associations, the coalition also included security and policy experts. It includes companies like Apple, Google, Microsoft, and WhatsApp, who are strongly criticising the proposal.

As reported by CNBC, the details of the surveillance plans were initially published in a series of essays by Ian Levy and Crispin Robinson, both cybersecurity officials in the UK, in November 2018. For example, the duo suggested adding a third participant, a ‘ghost’ user, in messaging applications like WhatsApp. This extra recipient will always receive messages from both the users while they send messages to each other. The method obviously seems highly intrusive since it essentially means someone reading the text messages being exchanged between two participants without either of them knowing.

While this was more of a proposal and not something the agency plans to actually carry out, the National Cyber Security Centre’s Ian Levy responded to the open letter saying that they welcome the response from the coalition and the proposal was meant to be “hypothetical” and just a “starting point of discussion”.

Levy also said, “We will continue to engage with interested parties and look forward to having an open discussion to reach the best solutions possible.”