This is, however, not the first patent application Apple made for facial recognition on the Mac.

After incorporating the facial recognition feature in iPhone X, Apple could be replacing its Touch ID in Mac by Face ID with gesture controls in the future as the tech giant has got a fresh patent to the same effect.

The patent granted to Apple on 7 July suggests that the "computer may apply a face detection algorithm at step 92 in order to detect the subject's face of depth map", 9to5Mac reported. 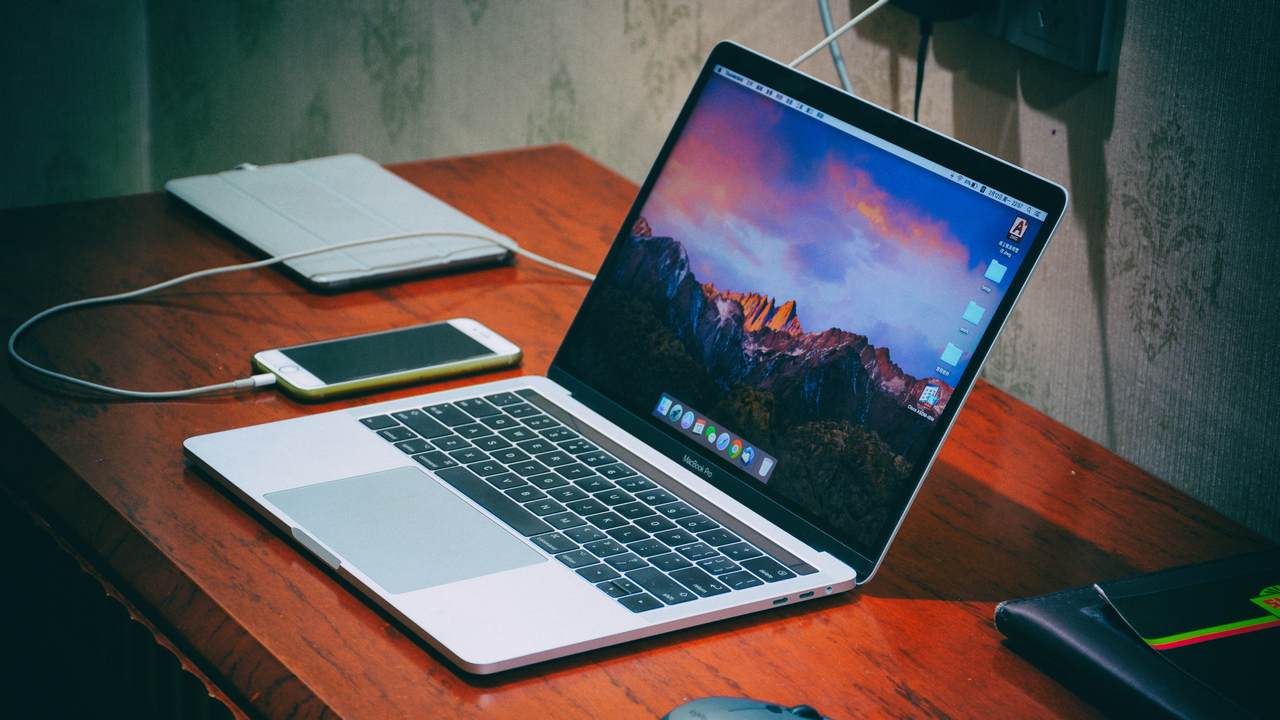 This patent suggests how body language more generally, head, torso and arm, could be used to signal intent to the Mac.

This is, however, not the first patent application Apple made for facial recognition on the Mac.

One predating the launch of iPhone X described a way of allowing Macs to automatically log users in, even if the devices were in sleep mode when users approached them, the report said, adding that the scope of the new patent is a little broader.