In July, the regulator threatened Apple to ban iPhones if it didn’t host the DND app before January 2019.

At the centre of the ongoing dispute regarding privacy concerns between Apple and the Telecom Regulatory Authority of India (TRAI), the tech giant has finally relented and has started hosting the regulator's Do Not Disturb (DND) app on the iOS App Store.

The DND app essentially allows users to report spam numbers and register to a ‘do not call’ registry to be relieved from constant telemarketing calls. The app has been available for Andriod users since 2016. iOS users can install the app here. Though, in order to install the app, you must ensure that you have the latest version of iOS 12.1 installed. 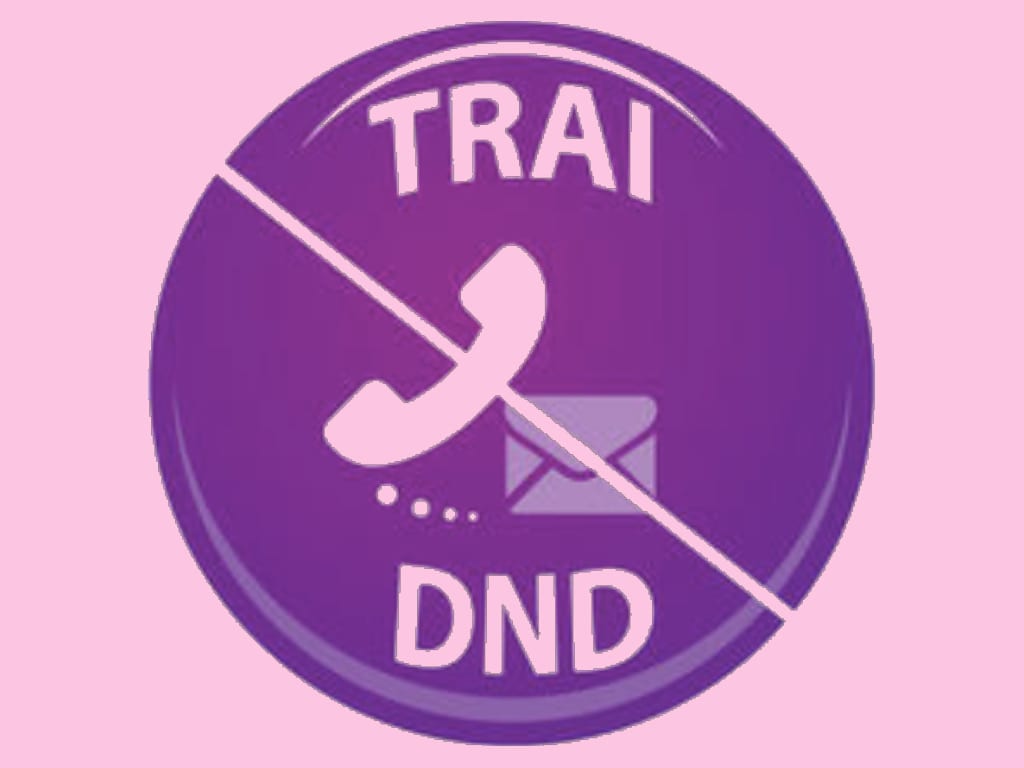 Interestingly though, as a report by Money Control points out, in the TRAI DND App on iOS, currently when you try to add a number to the 'Do not call' registry, it prompts you by saying, "Registration of mobile number under DND will take up to 07 days after putting the request with respective telecom service provider". 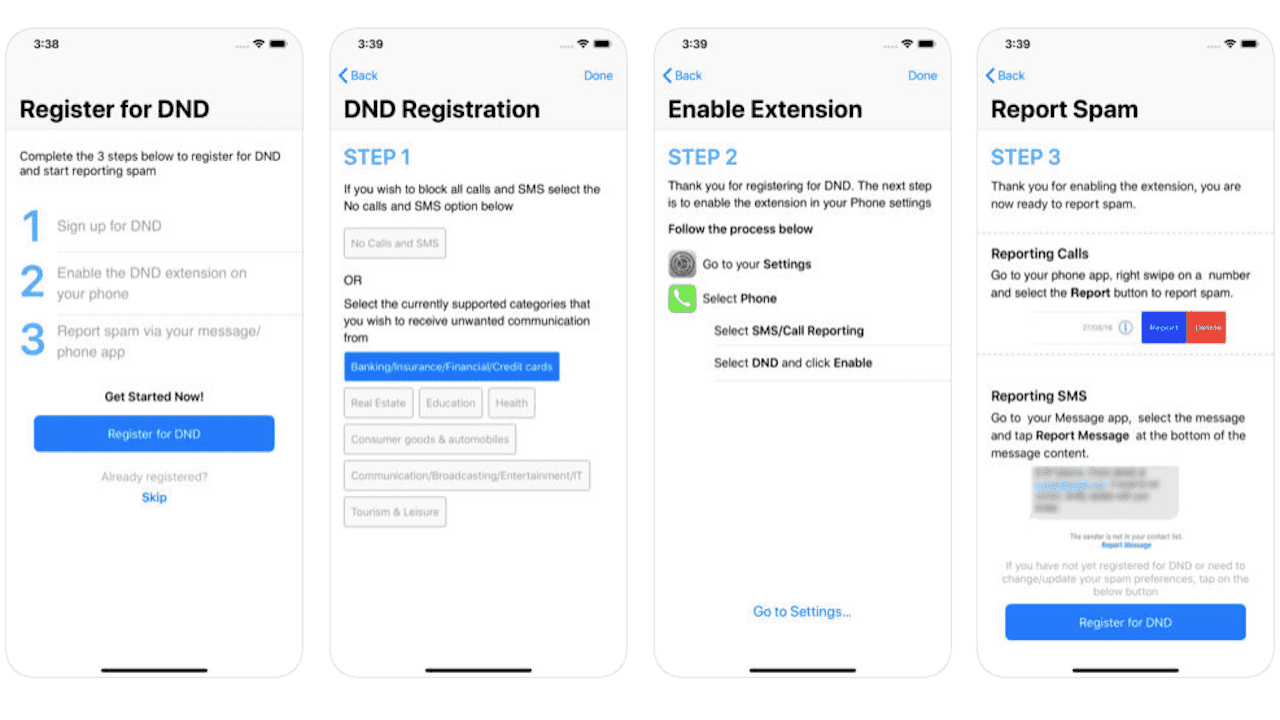 Apple had earlier refused to put TRAI's DND app on its App Store, citing privacy concerns, since the app accesses people's messages and call logs. However, in July this year, the regulator threatened to ban iPhones from Indian networks if Apple didn’t approve the app before January 2019.

Apple is known for protecting its users' privacy rights even against the biggest of organisations. One example of that is the 2016 San Bernadino terrorist attack, when Apple refused a US government demand to unlock an iPhone used in the attack. Apple CEO Tim Cook had said at the time that the decision was a defense of civil liberties.