Apple Fest will continue on Amazon India till 14 December. Here are the best deals.

With Amazon and Flipkart hosting their own sales for a bunch of days, Amazon India today has also rolled in what it calls the Apple Fest, where a bunch of Apple products are on discount, with some special deals being offered on the others. The Appl Fest is currently live on Amazon India and will last till 14 December.

During the Apple Fest, the iPhone X is available at a discount of Rs 5,000. Down from Rs 79,999, the smartphone is currently listed at Rs 74,999. Along with that it has a no-cost EMI option for up to 9 months on all major credit cards. Apart from these, the iPhone XS, iPhone XS Max, iPhone 8, iPhone 8 Plus, and other iPhone models are also available with no-cost EMI options.

The recently launched MacBook Air is also up for a good deal with its price down to Rs 1,05,900, instead of its proce of Rs 1,14,900. Bundled offers include an exchange offer with an instant discount worth up to Rs 14,034 and a no-cost EMI payment option. 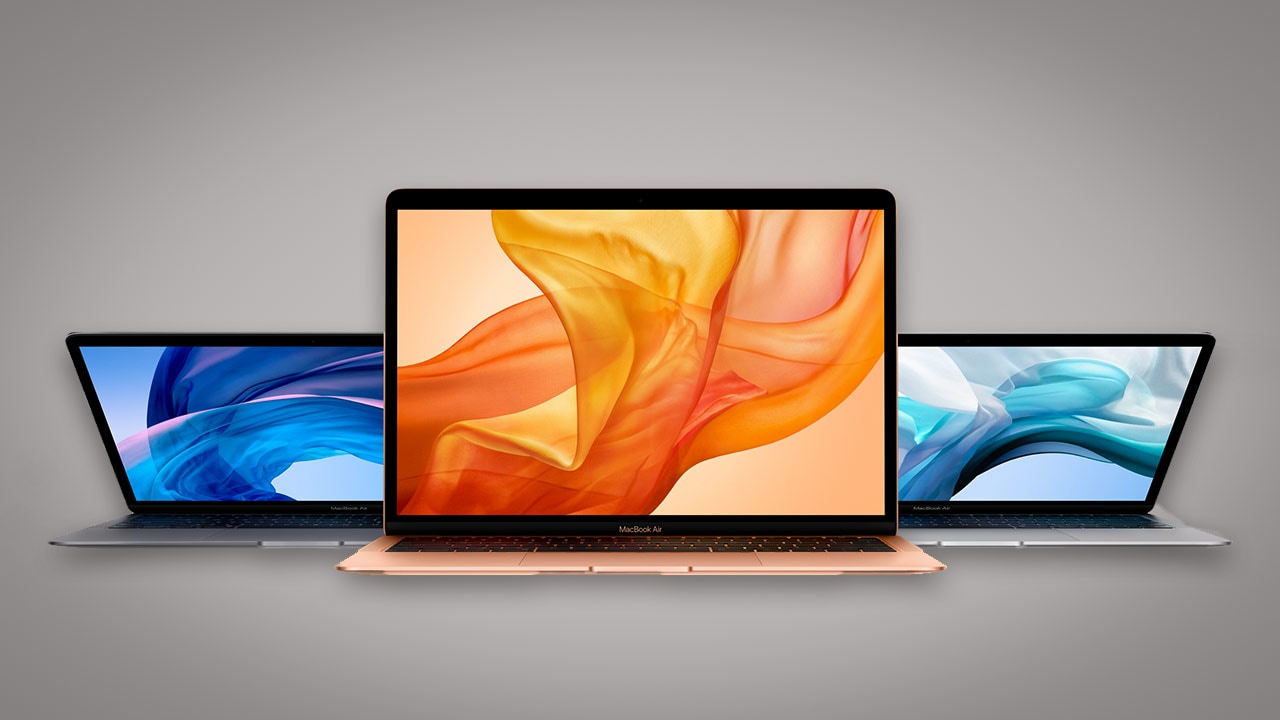 In addition, the 2017 variant of MacBook Air is also available at a deal where it's priced at Rs 57,990, which is a discount of Rs 5,000. There is also an exchange offer and a no-cost EMI payment option.

The sixth-generation Apple iPad 9.7-inch Wi-Fi is available for Rs 23,999, as opposed to its usual price of Rs 28,000 during the Apple Fest sale on Amazon. You can get an additional instant discount worth up to Rs 9,960 using the bundled exchange offer.

Apple is developing its own search engine that will go up against Google: Report