The T1 Mac co-processors helps with controlling the Touch Bar on some Apple MacBook Pro models, while the T2 co-processor handles the power management and security on the pricey iMac Pro.

A recent report by Bloomberg's Mark Gurman sheds light on how iPhone maker, Apple is gradually turning to its own chipsets, a move that could eventually threaten both rival chip maker Qualcomm and ally Intel. While the report mainly emphasis on Apple chip journey it also reveals a snippet about the upcoming Mac lineup, which is expected to see a refresh in 2018.

In the current scenario, Apple has custom SoCs with co-processors piled on to accomplish tasks other than the current software and UI requirements that run it apps, like Touch ID (for storage of biometric data), and its Neural Engine (for improving AI and machine learning apps). These co-processors are currently used in its iPhone lineup.

Elsewhere, only the MacBook Pro with Touch Bar and the iMac Pro uses its custom co-processors. The T1 Mac co-processors helps with controlling the Touch Bar on some models, while the T2 co-processor handles the power management and security on the pricey iMac Pro.

Gurman hints that Apple is currently working on "at least three updated Mac models with custom co-processors for release as soon as this year". This would include updated laptops and a new desktop, as per the source, who is reportedly familiar with Apple's plans. 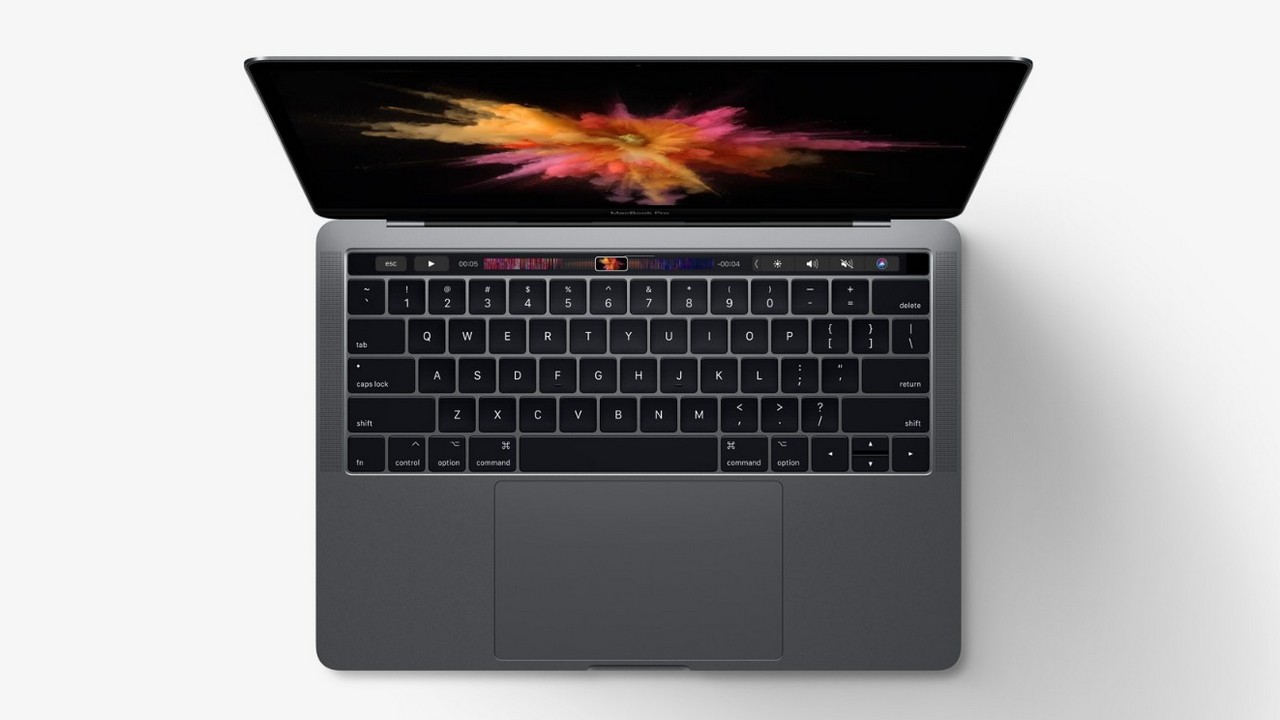 While Apple has switched to building its own SoCs for mobile applications ("almost" wholly-made by Apple since the iPhone 8, iPhone 8 Plus and iPhone X, after it kicked out Imagination Technologies), we can expect the brand to follow suite for its PC lineup.

Designing its own chips makes Apple self-reliant and also allows the brand to exercise greater control when it comes to making quick modifications and adding new hardware enabled features. Add to this the recent Spectre and Meltdown bugs and Apple could take the leap sooner than later.