Despite being developer-focussed events, these events are significant because Apple announces updates to the software that powers its iconic devices.

It’s official! Apple’s Worldwide Developer Conference (WWDC) will be kicked off on 4 June. 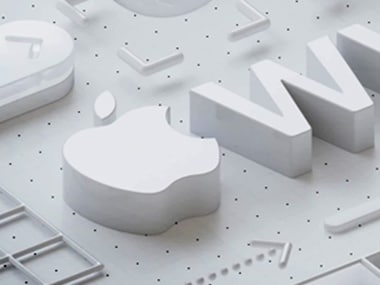 WWDC will run from 4-8 June

WWDC 2018 will be Apple’s 29th such conference and will be held at the McEnery Convention Centre in San Jose. Despite being developer-focussed events, these events are significant to everyone else as well because it’s at these events that Apple announces updates to the software that powers its iconic devices.

We’ve also known Apple to launch devices at these events, and this year we’re expecting to hear about new MacBooks and at least one new iPad. Another area that will be of particular concern to Apple users is the state of iOS and macOS development. These last few releases have been especially buggy and Apple has promised to focus more on stability than features in upcoming updates.

We’re also excited to see what developers have in store for iPhone X users. Face ID and ARKit have the potential to offer an incredibly rich AR (augmented reality) experience.

Those who want to attend the event will have to book tickets between now and 22 March via the WWDC website. Also, don’t panic! Apple will issue tickets via a process of random selection. Unlike a flash sale, the tickets will not be sold out in seconds flat.