The original Apple 1 computer, which is still fully functional, is set to go on sale in September and could fetch more than $300,000, the media reported.

Designed by Steve Jobs and Steve Wozniak in the 1970s, the rare computer is being auctioned by Boston-based RR Auction and is one of the only 60 of such computers known to still exist today.

"RR Auctions is preparing to take bids on a functioning, late "Byte Shop"—style Apple-1 model, with the expectation that it will go for more than $300,000. That's about the same you can expect to pay for the speedy and sexy 2019 Aston Martin DBS Superleggera, among many, many other awesome things," CNET reported late on 26 August. 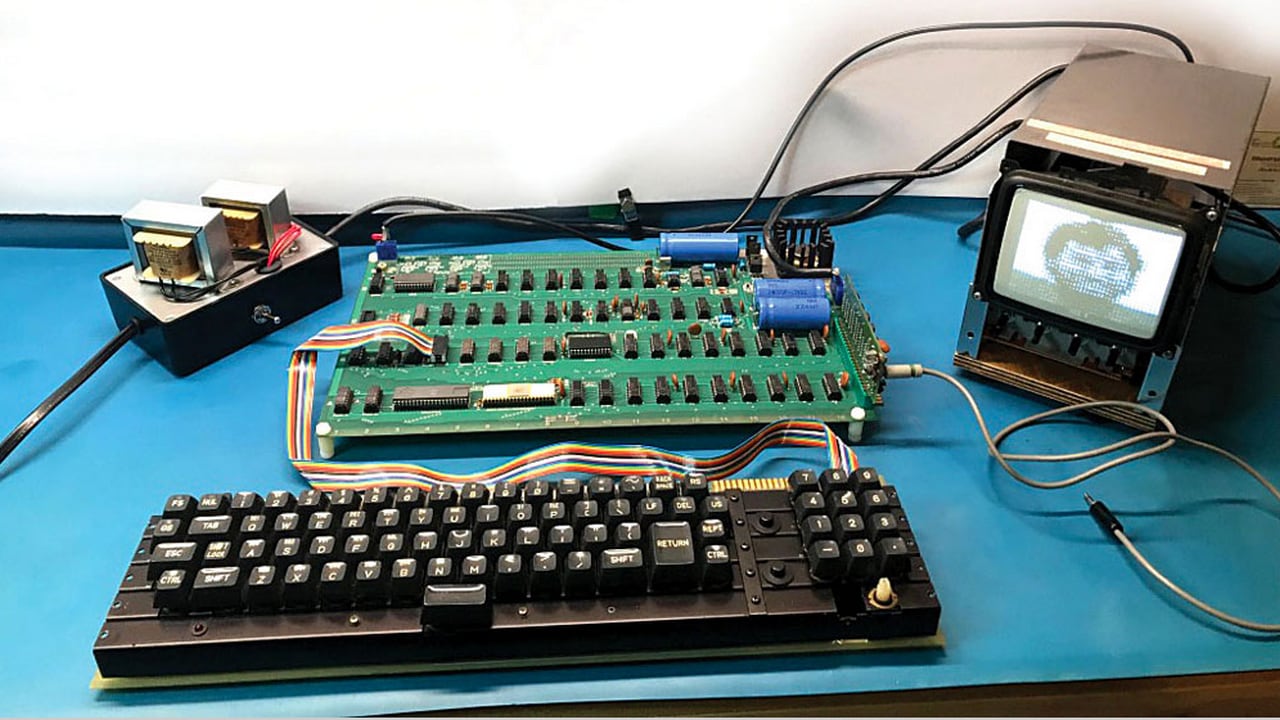 The auction lot would include not just the motherboard but also the original manual and a period-style monitor and keyboard to fire it up to showcase how powerful an Apple computer was in 1976.

Apple 1 expert Corey Cohen restored the machine earlier in 2018 and has officially given this particular computer an above average 8.5/10 rating, according to Mashable.

Inaugural Women's Premier League auction to be held on 13 February

Around 1,000 cricketers sign up for upcoming Women’s Premier League auction