(Reuters) - Apple Inc said on Tuesday it has closed retail stores across the world until further notice, except in Greater China, as companies try to contain the spread of the coronavirus. 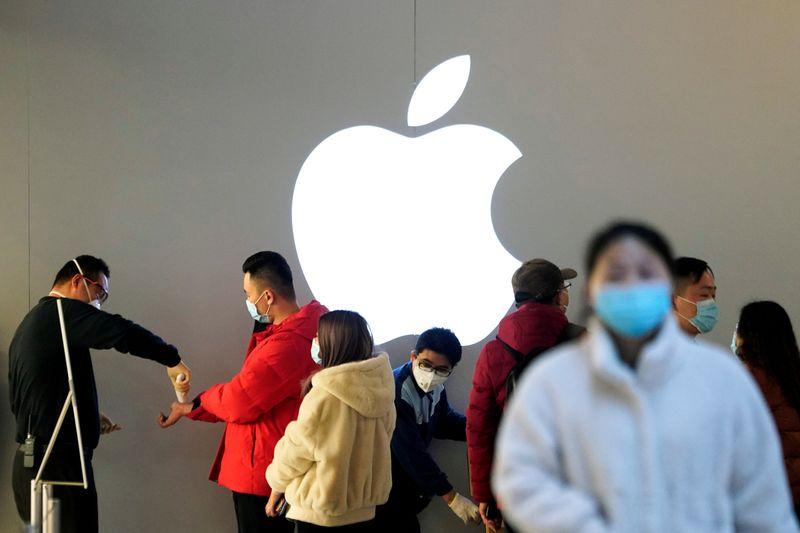 The iPhone maker had said on Saturday its stores would remain closed until March 27.

Retailers have been closing shops around the globe in response to the fast-spreading virus, which has killed over 7,500 people and infected more than 187,000, while disrupting supply and production chains.

(Reporting by Munsif Vengattil in Bengaluru; Editing by Arun Koyyur)