Apple Arcade won't be restricted to iOS only but will also be available on MacOS and tvOS platforms.

As anticipated at the start of the event, Apple has just announced its very own games subscription service called Apple Arcade.

The service allows Apple users access to more than 100 new and exclusive games to play across multiple devices. These include games from developers such as Disney, Konami, Lego, Annapurna Interactive and SEGA to name a few. 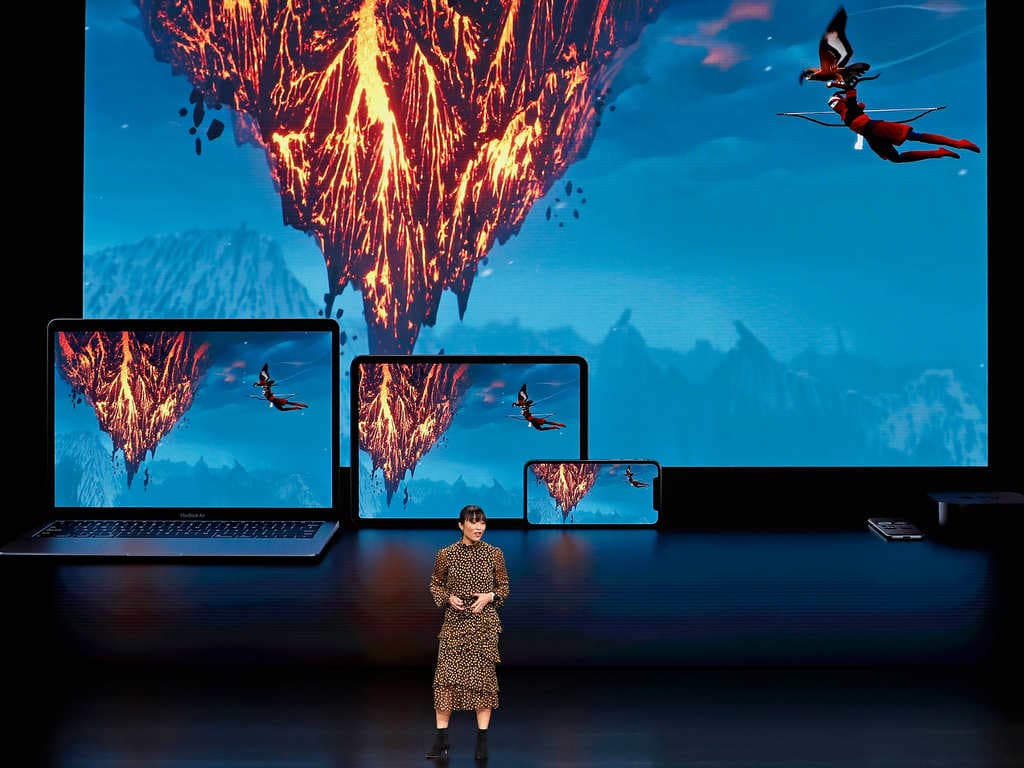 Apple wasn't joking when we heard about the service being a "Netflix of games". In fact, Arcade is in principle quite similar to an Xbox Game Pass where you pay a monthly amount for full access to Apple's sizable catalogue of games on the App Store.

But the best part about an Apple Arcade subscription is that as is the case with most paid games, there will be no ads whatsoever.

Taking a nibble at Google Stadia (which isn't really competition being a cloud-streaming service), Senior Product Marketing Manager of the App Store, Ann Thai also mentioned that all these games will be playable offline.

Apple also says that it's not only curating the games it offers in the Arcade but is also contributing to development costs and "working closely with creators" to bring these games forward. 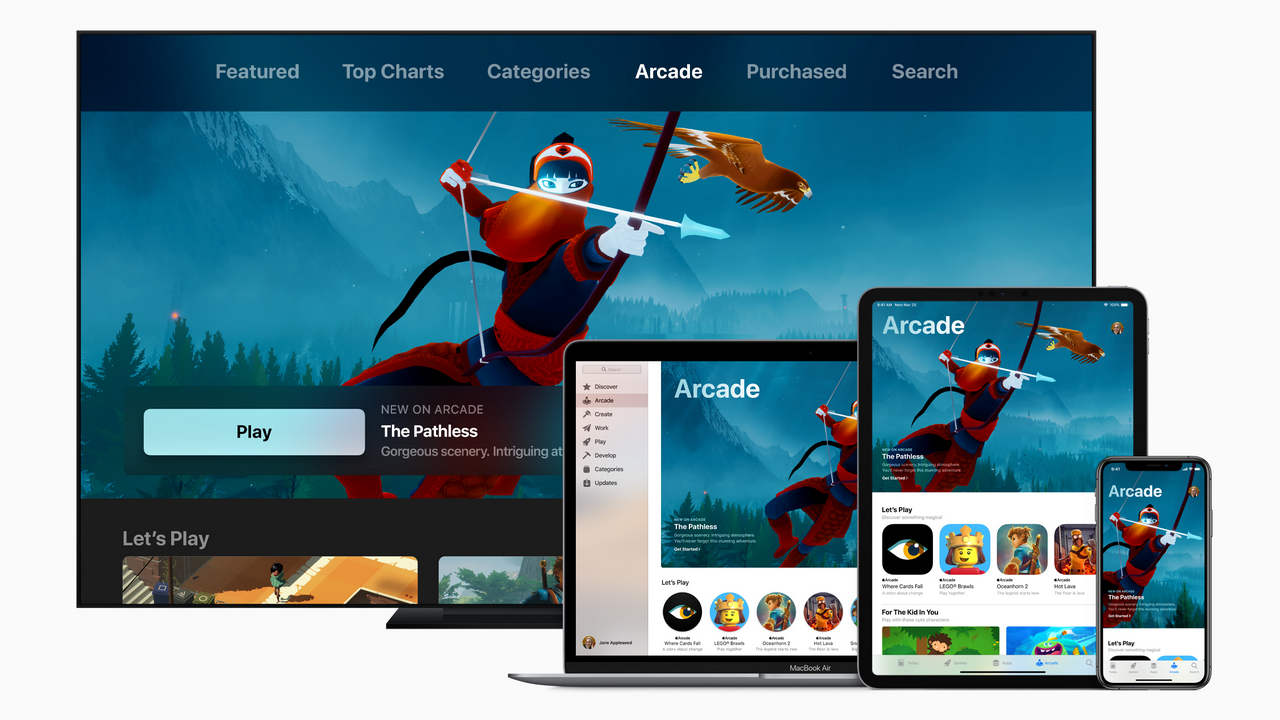 Apple Arcade won't be restricted to iOS only but will also be available on MacOS and tvOS platforms. Image: Apple

For those worried about privacy, the company also mentions that none of the games in Arcade feature ad tracking or additional purchases, which is always nice to hear. Arcade will also feature a built-in feature to allow parents to manage screen time.

Apple did showcase a few games on stage but we don't have access to a full list of games available at launch just yet. Apple has revealed a number of titles on its Apple Arcade website though, which include the following:

When does Apple Arcade arrive and how much does it cost?

Apple hasn't revealed an exact launch date just yet but did mention that the service will be launched in Fall 2019 and that it will be available in more than 150 countries. Does that include India? We don't know yet but very likely, yes.

Once launched, Apple Arcade will form a new tab at the bottom in the App Store app, allowing easier access.

Pricing details will also be announced later but given the fact that Apple's News+ subscription is priced at $9.99 a month, we could expect the price to hover around the same range.