Everything else about this new iPod Touch is the same which includes its 4-inch Retina display.

The long forgotten iPod Touch, which last came in 2015, has been finally upgraded by Apple today. While on the exterior the device remains identical to the one launched nearly four years back, internally there has been a lot of change. 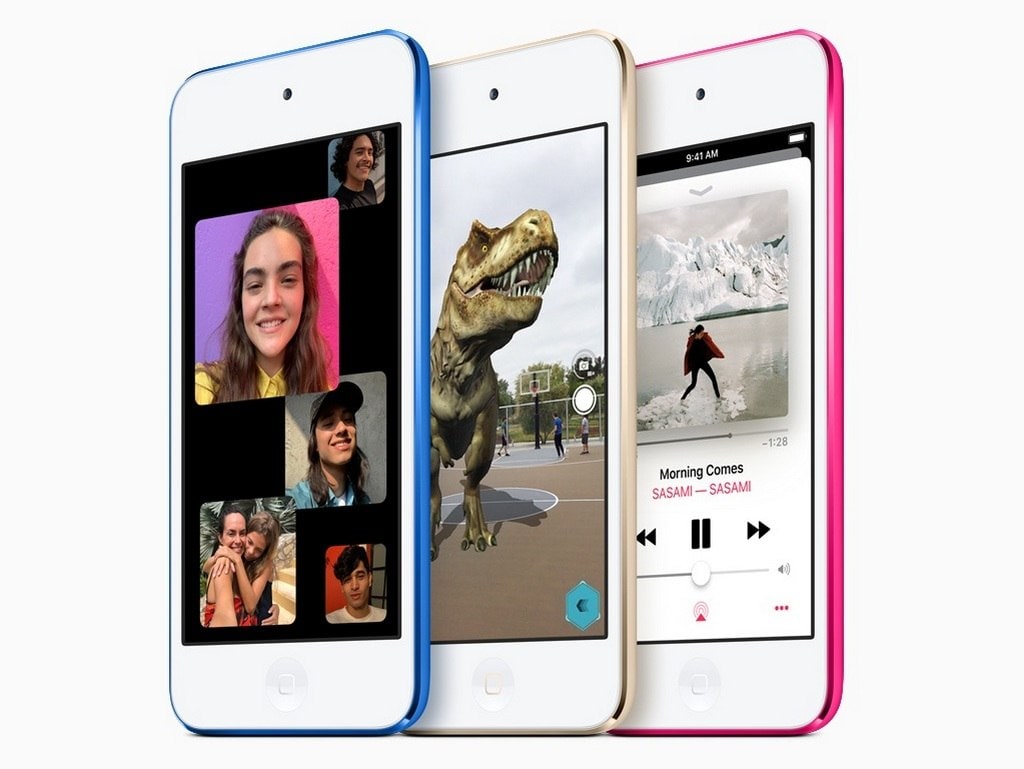 Apart from the chipset, the iPod Touch also gets a bump in storage, with the company now offering the device in a 256 GB storage variant. Apple has highlighted the recently announced Apple Arcade gaming subscription service as one of the key aspects for the release of this new iPod Touch.

Everything else about this new iPod Touch is the same which includes its 4-inch Retina display, giant bottom and top bezels, the home buttons and the same front and back cameras.

“The ultra-thin and lightweight design of iPod touch have always made it ideal for enjoying games, music and so much more wherever you go” said Greg Joswiak, Apple’s vice president of Product Marketing.