Apple and Goldman Sachs to issue credit cards that are paired with iPhones: Report

Goldman Sachs Group has teamed up with Apple to issue credit cards that will be paired with iPhones and will help users manage their money, the Wall Street Journal reported here on Wednesday, citing people familiar with the matter.

The card, which will be linked with Apple’s Wallet app, will allow users to set spending goals, track rewards, and manage balances, WSJ said.

The new cards will be rolled out to employees for testing in next few weeks and will be launched later this year. 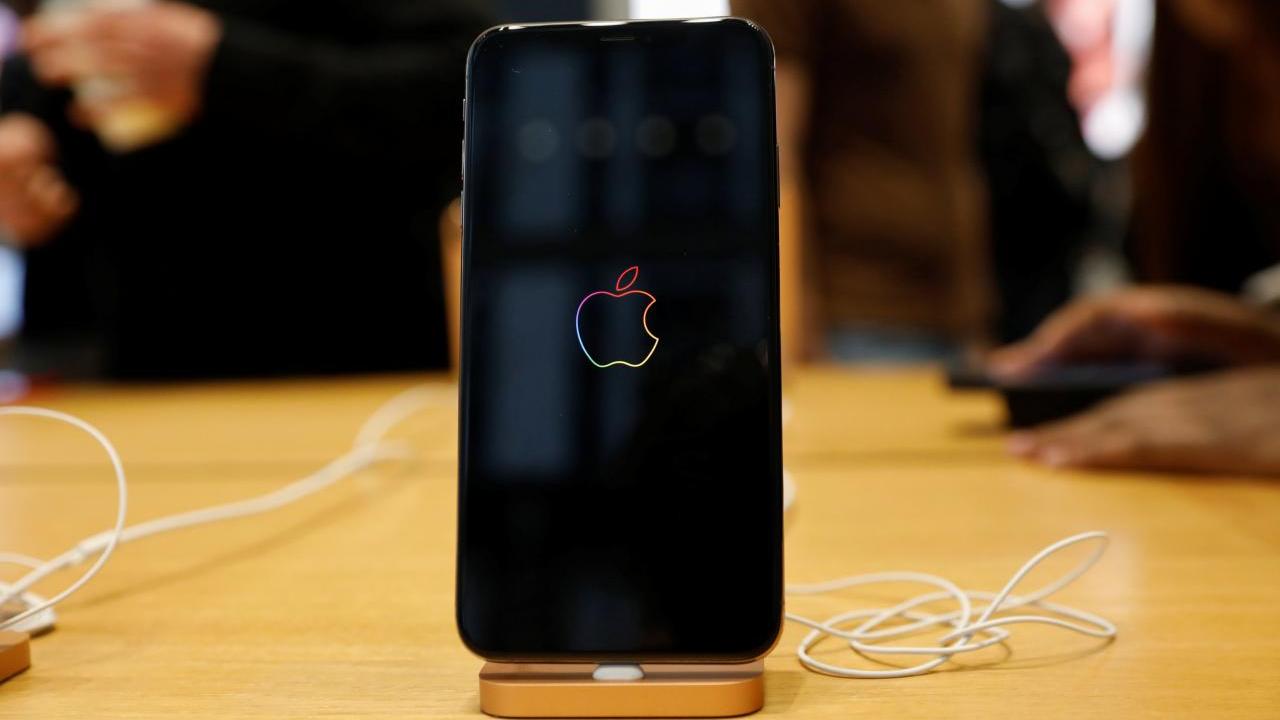 The Apple iPhone X seen on display at the Apple Store. Reuters

The deal will benefit both the companies tap into new income sources. Apple has been sharpening its focus on its services business, including the App Store, mobile payments and music streaming after a recent dip in iPhone sales, which generate most of the company’s profit.

Goldman is also looking to increase its consumer loans to offset dips in its trading business.

The joint card, which will use Mastercard’s payment network, offers cash back of about 2 percent on most purchases. Spending on Apple products and services could potentially result in more cashbacks, some of the people told WSJ.

Goldman Sachs has already started adding customer-support call centers, and building an internal system to handle payments, a project that could cost the bank $200 million, WSJ said, a time when banks are focused on reigning in expenses to boost their bottom lines.

The Wall Street bank could eventually offer other financial products, such as Marcus loans and wealth management services, to Apple customers, WSJ said.