Apple is surging ahead from its planning stage for the foldable phones as a report suggests that the Cupertino-based firm has sent several prototypes of its flip phones to its manufacturing supplier Foxconn for testing. A Chinese portal Economic Daily News cited supply chain sources to state that the development of foldable machines is going on an intensive rate. Apart from acquiring various patents on fold designs, the company is also asking Taiwan's supply chain to send samples for testing.

The report added that Apple was currently deliberating on the use of OLED or micro-LED technology for the first foldable iPhone screen. This decision is important as the two screens will affect the subsequent assembly methods that are quite different from each other. The report also claimed that the firm will be launching the fold iPhones in September 2022. 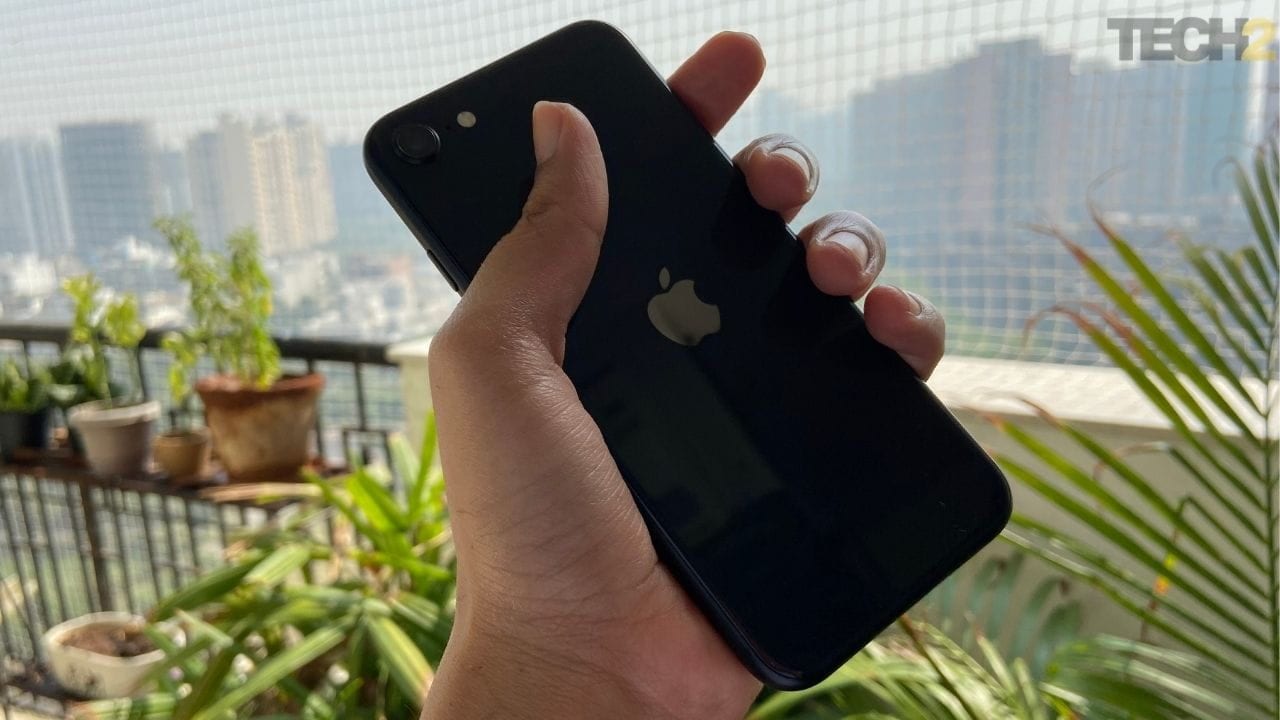 At present, the company is testing the screen and bearing of the products. Taiwanese manufacturers With New Nikko will serve as the main supplier for the assembly along with Hon Hai. Also, there are multiple partners for looking over the bearing. The report claimed that Samsung will be supplying the panel for the screens and that the work is being conducted at a fast speed to match the launch target date.

Earlier, leakster Jon Prosser had tweeted that the Apple foldable phone will feature two separate display panels that have been connected by a hinge.

The memes are funny — but it doesn’t look like they just stuck two phones together.

Even though they’re two separate panels, when the displays are extended, it looks fairly continuous and seamless.