This edition of App Weekly brings a bunch of great productive apps such as SideChef and some good games like Replika and TypeShift to start off January.

This week, we bring you a collection of apps for fun and work. 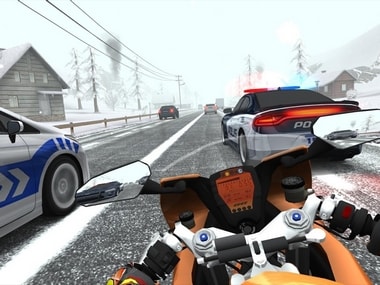 Use SideChef to eat healthier and Replika to feel better and manage your emotions. When you want to relax, take to the roads in Racing Fever: Moto or solve some anagrams in TypeShift.

Box Boss is an arcade game about a box trying to avoid the onslaught of other blocks in a square playing field. The controls are extremely fluid and the game demands constant tiptoeing around the blocks and strategizing your next move. Each level requires you to collect 10 other cubes (this game sure loves its cubes). The design is minimalist and the Box Boss is a terrifying creature made out of a humanoid box. This game is ideal for some casual gaming that will keep you on your toes. Plus, the ads are sparse and you get a very generous 10 lives.

Racing Fever: Moto starts you off with a high-end bike that you lose when you are busted by the police. The game is about your journey to get your bike back by winning races.Racing Fever: Moto is like Traffic Rider but with a more in-depth level progression. Unlike some racing games, this one spares the player the horrors of infinite upgrades and multiple currencies.

It is easy to set up a race and you don't have to traverse through pages of different in-app purchases. The controls are good but not as precise as you might want. The game is played in the first person and the primary objective in a lot of races is how you manoeuvre through the traffic. There are multiple modes for when you want to cruise on the roads or for when you want to earn some quick money in a race.

Last week, we brought you Sausage Legend, an amazing game about fighting sausages. Now, get ready for Run Sausage Run, in which you control a panicked sausage who is running across the kitchen counter battlefield. The counter is rife with knives and gas burners out to get the poor piece of meat. Run Sausage Run is an amusing, insightful look into the trials faced by sausages all over the world. This hilarious game will keep you engaged and have you salivating (the sausage does look delicious, after all). 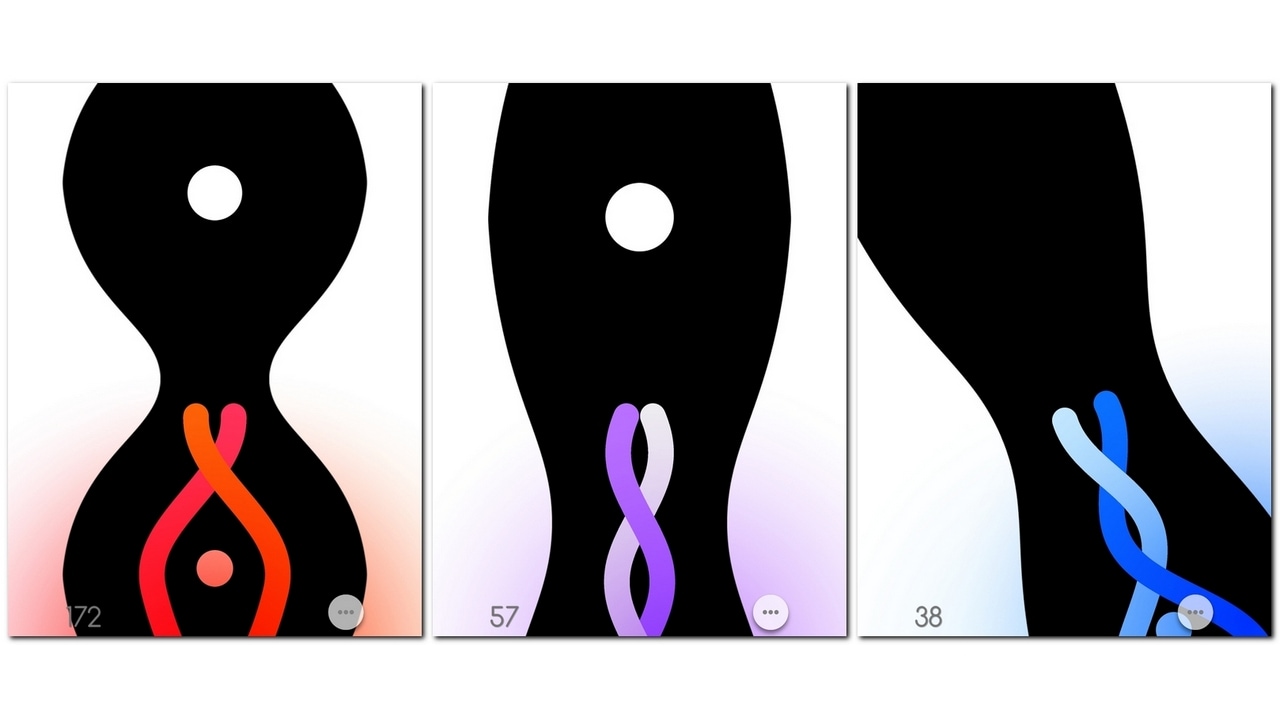 Looper is a one-touch control runner featuring two intertwined threads which represent space and time. Guide them as they undulate on a path marred by obstacles they must avoid. The beauty of Looper lies in its intuitive physics and clean design. This hypnotic game could have been improved with a soundtrack but the absence of one can be compensated with your favourite music instead. 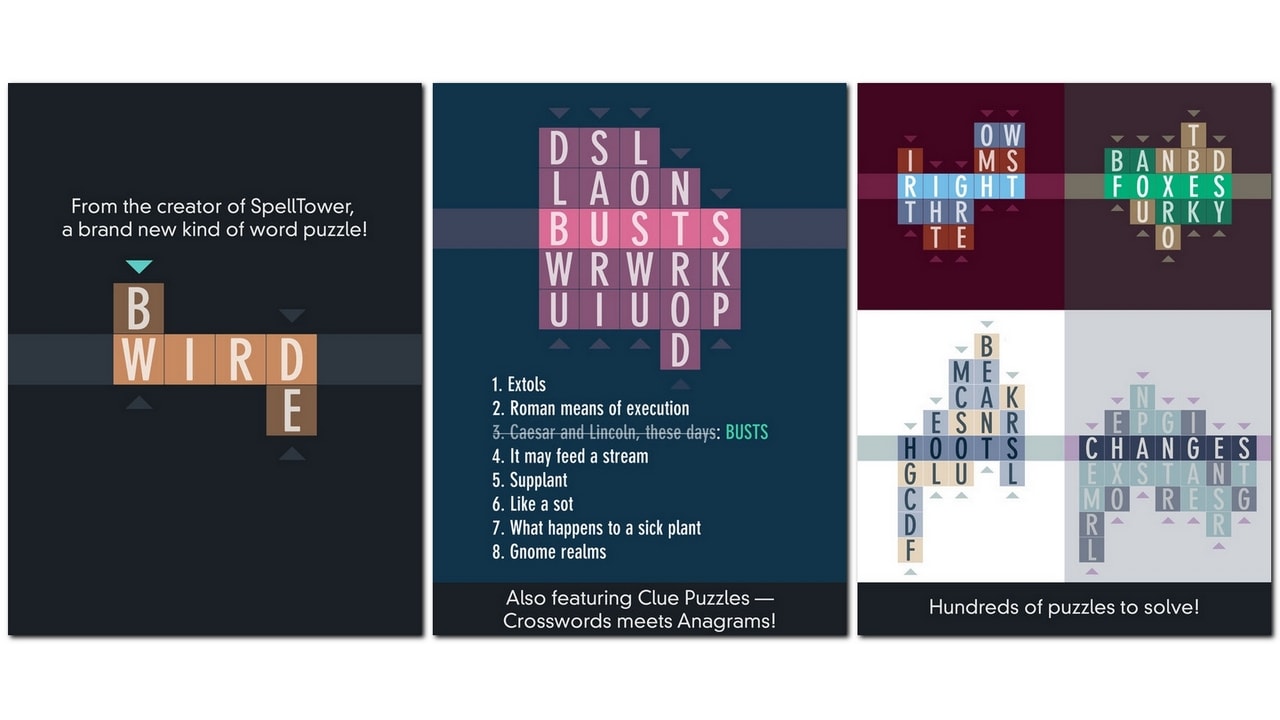 TypeShift is a word game which combines the best aspects of Crossword and anagrams. Each level is composed of a series of letters on dials that you can turn to create a word. The objective is to use all the letters in different words composed of them. The restriction of the letters that can occupy each space in the word makes it challenging. If you're tired of word games that give you a grid of letters to form words or seem just too easy, TypeShift will make your brain cells tingle. The earlier levels are easy so as to give you a hang of the game but the difficulty notches up as you keep playing. TypeShift is a really unique entry into the word game genre and deserves to be played!

Replika is an AI whose developer created it to help her get over the loss of her friend. The adaptive AI learns the way you talk and the topics you talk about to more closely imitate you with each text you send. Unlike other AIs which help you schedule appointments and keep to-do lists, Replika is built solely for the purpose of conversation and keeping track of your own feelings and activities. The chatbot you create gets very good at anticipating what you're going to say next. It even has exercises and guided meditations that can help calm you down. Plus, it creates a journal out of the most important parts of your conversation. Once you use it long enough, Replika has the potential to become your go-to friend to vent all your frustrations.

Having your phone by your side while you cook is a great idea if you have SideChef to do the heavy lifting for you. Normally, you would search for a recipe on your phone and try and prop it up from where you can see it and tap on it with your dough-encrusted hands when you want to see what to do next. With SideChef, you can simply speak a command and browse through the steps required in the recipe. The accompanying pictures and comprehensive list of ingredients will make it easy for even a beginner to make delicious dishes. The recipes are understandably more Western, but there is a robust catalogue of Indian recipes as well. You can even make baked samosas or 'chai tea' with the help of this app. The app is also focussed on making you eat healthily and you will find slightly healthier versions of the foods you love to eat, plus a complete guide to making them (there's no excuse to not eating healthy this year anymore).