Google will apparently continue to refer to it as Android R till the new software is released officially and will then be called the Android 11.

And it all starts again!

The next version of Android, which will probably be called the Android 11, unless Google goes back to the alphabets (then it will be called Android R), has been spotted on a benchmarking website.

The purported Android R was seen running a Pixel 4 smartphone and was spotted on Geekbench by PhoneArena.

In case you were too wondering about the name, reportedly, Google will continue to refer to it as Android R till the new software is released officially and will then be called the Android 11. 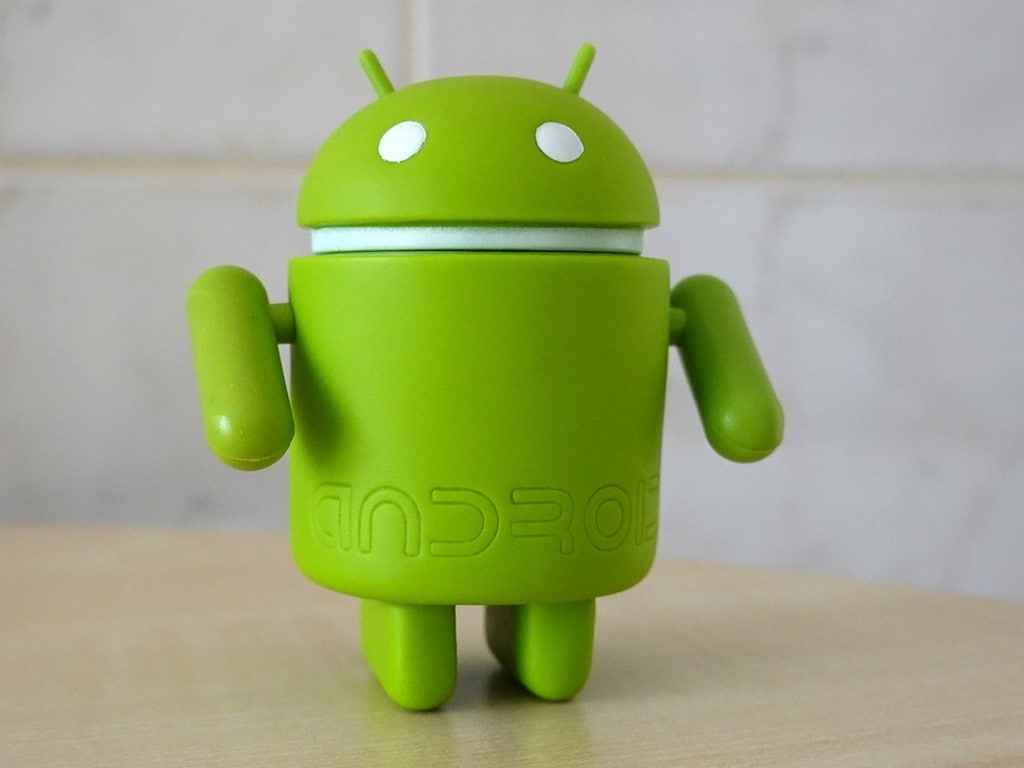 There will, of course, be many new features we will see in the update, however, the listing barely reveals any detail right now.

Right now we can only predict what's coming next with Android R. Last year, Google previewed Android Q in March, and after releasing five to six beta versions, a final official build was released in September 2019. A similar timeline for Android 11's release could be expected this year.

While the first preview isn't out yet, but if you are preparing to try out the beta versions, be warned, that at least the first couple of the releases are highly unstable and can lead to loss of data or may even brick your smartphone. So, proceed at your own risk!

Continue to watch this space for more updates on Android R aka Android 11.

Google rolls out Android 11 beta 1 update for its Pixel phones with focus on 'people, control and privacy'