Android Q: Here are a few more things that have been revealed in the first beta

Google announced the very first beta of Android Q for the entire lineup of Pixel phones on 14 March.

Google announced the very first beta of Android Q for the entire lineup of Pixel phones on 14 March. While we covered nearly all the major features that Google will be introducing in the new Android OS, there are still a few features that are being revealed in parts. Here's a list of them.

While a system-level Dark mode has been teased by Google for a long time, Android Q has offered the first glimpse of what it might look like. However, the problem is that this mode is a bit tricky to access. As per The Verge, the only way to access dark mode right now is to enable the battery saving mode, which will prolong phone charging and clear background processes.

Initially, users had to go into the battery option in the Settings menu to check out the estimated standby time. Android Police now points out that with Android Q you can get this estimate with just a swipe down on the notification bar itself.

Earlier you were bombarded with a giant list of apps compatible for sharing information whenever you clicked the share button. There was also a slight delay as the entire list was generated, something which is not seen on iOS. 9to5Google has said that with Android Q, developers will have the option to choose their preferred sharing methods, which should make it easier for users to select and share. 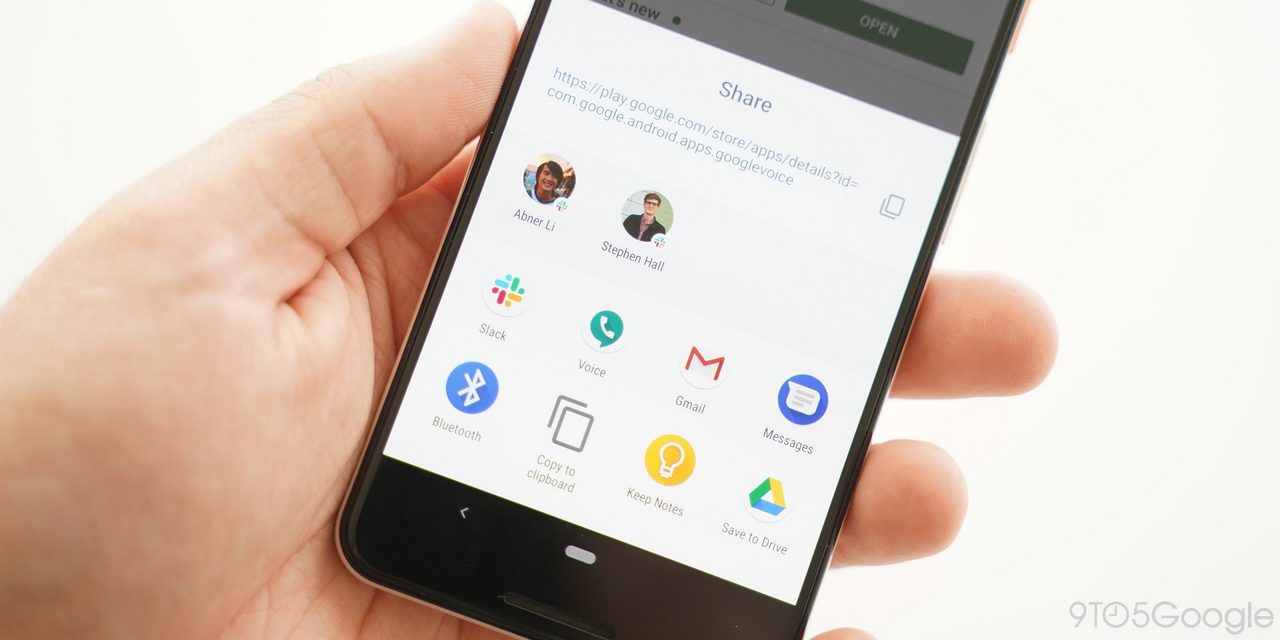 Power button has an emergency option

Long pressing the power button will now give you an option to contact emergency services with Android Q, as per The Verge. However, we would like to point out that this is a feature that already exists on the OnePlus 6T. You can now share your Wi-Fi password via a QR code. TNW says that anyone wanting to join your Wi-Fi network can simply scan the QR code available in the Wi-Fi menu and join in.

Nowadays with so many apps pushing out notifications one after the other it isn't easy to track which one is the latest. As per 9to5Google, Android Q has introduced a tiny bell icon on the notification that rang last. There will undoubtedly be more revelations about Android Q as this is just the first beta out of the planned six. Google has said that it will release the final build by the third quarter this year.