These changes will ensure that the apps distributed by Google Play Store offer improved app security and performance.

Google has announced a number of major changes that will come into effect in 2018 and 2019 and affect Android developers. These changes will ensure that the apps distributed by the Google Play Store offer improved app security and performance. 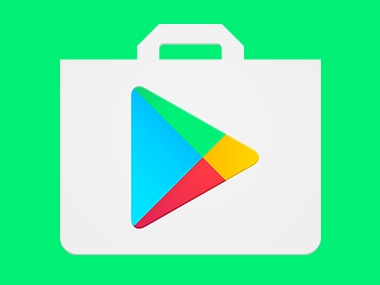 Edward Cunningham, a product manager for Android posted about the changes in a detailed blog post on Android Developers Blog. The first major change asks developers to start targeting recent Android API level for new apps starting August 2018. This requirement will be extended to all the existing apps in the Play Store starting November 2018 to ensure that all the apps are built using the latest APIs.

The benefit of using latest APIs translates into security and performance. This does not specify the minimum API level ensuring that developers can still develop apps of hundreds of thousands of people who are running older Android versions.

The second major change is the fact that developers will be required to bundle native 64-bit libraries for new apps as well as updated apps, starting from August 2019. This is done to ensure that all the apps are capable of running on 64-bit processors in addition to the existing 32-bit processors so that there are no problems when Google inevitably drops support for 32-bit apps. According to the post, 64-bit code “offers significantly better performance, with additional registers and new instructions.” This change will only affect the apps that run native code and the apps without any native code will not be affected. 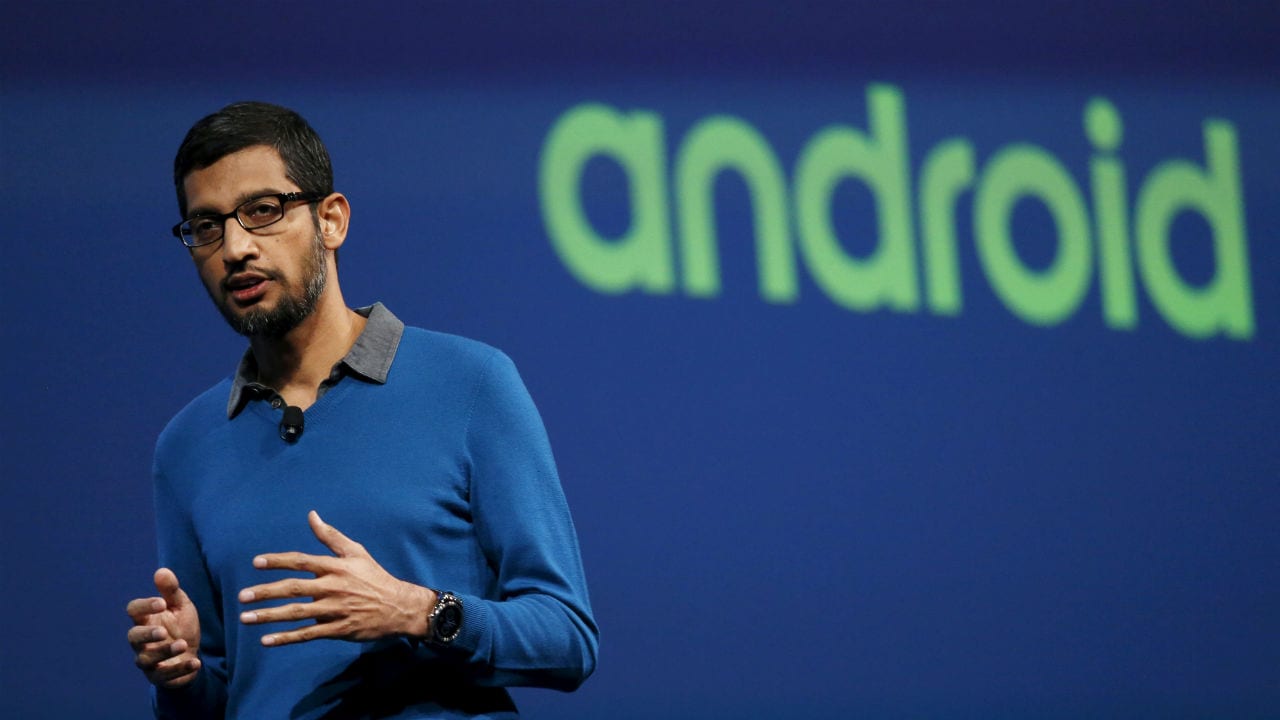 The third and final change that Google announced is that it will start to add “a small amount of security metadata” to all the APKs that are distributed through Google Play Store. This will slightly increase the size of the apps that users download but developers will not need to do any additional work on their end. The added security metadata will act like “a badge” signifying that the app was downloading via Google Play Store.

One good thing about the changes is that they won’t immediately kick in offering more than enough time for the developers to update their apps. The post serves as ‘a heads-up’ for developers so they can do the required changes in time.