The report also mentioned that the notification badge found on the Chrome OS might feature on the top right corner of the app image.

A few more Android features will hopefully be seen in the Chrome OS. Google is planning to bring the Android 8.0 Oreo notification badge to all devices (mostly Chromebooks) sporting the Chrome OS. There is no official announcement from Google as to when the feature will be rolled out to the Chrome OS devices. 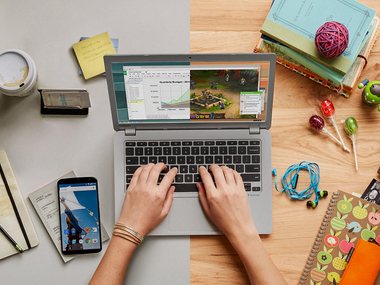 The new feature is expected to work on both the Android and Chrome apps available on the OS.