With App Pairs, users will be able to pick two apps from their tab of recently opened apps and create a pair.

Android provides users with the ability to employ the split screen feature when they need to open two different apps on their device at the same time. This feature has been there for long and is even accessible on Android 11. But it looks like Google is working on revamping the split screen. This new version will be available on Android 12 and it will be called ‘App Pairs’. According to a report by 9to5Google, the split screen will undergo a complete revamp where two apps will be grouped together as one task. This is in contrast to the previous version where one app was pinned by the phone. 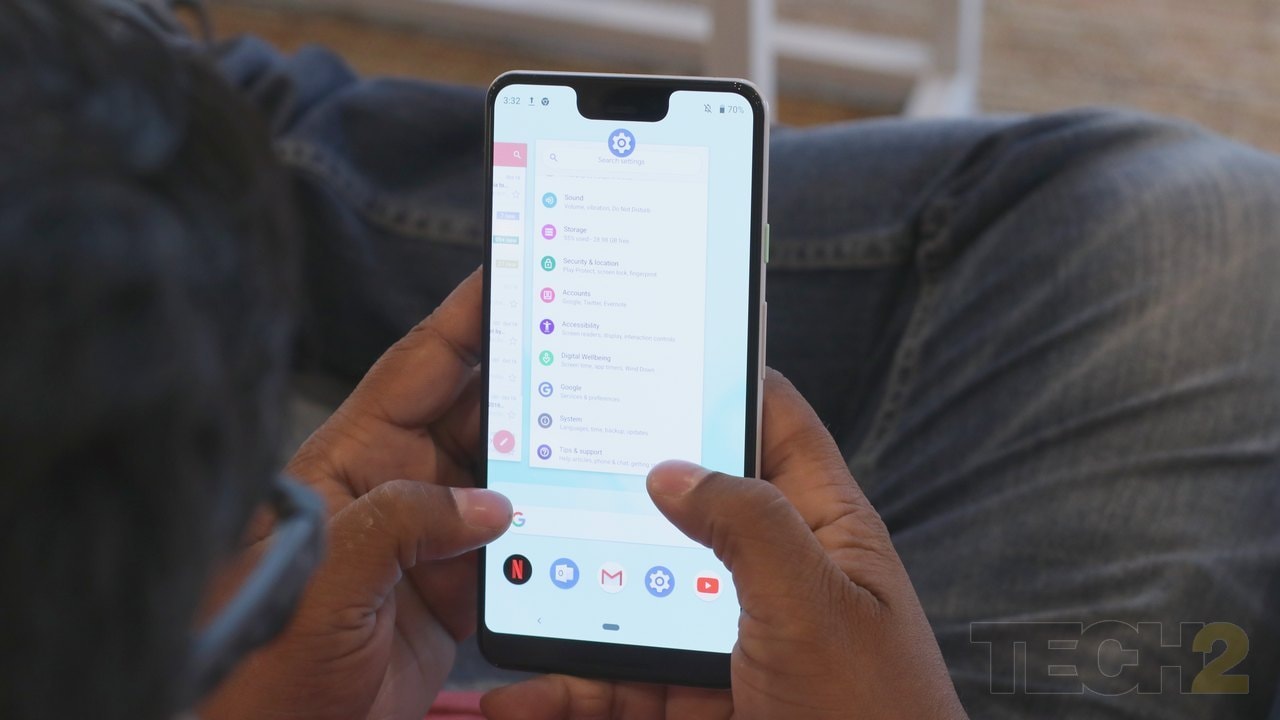 This means that users will be able to pick two apps from their tab of recently opened apps and create a pair. Once paired, users will be able to swap between the two according to their needs. A simple swish of the fingers will bring any other single app to use or you can go back to working on the app pair that you had created.

In the present scenario, in order to use split screen on Android, users have to open one app then turn on the Split Screen feature from the Recents tab in the device. Once activated, the chosen app gets hidden away for the most part and your phone’s display comes back to the home screen for you to choose a second app. Here, while you go on about working on the second app, the first app has been pinned to the top of the screen until you turn the feature off. Like the current feature, the new one is also going to provide users with a divider, so that they can prioritize one over the other.

The 9to5Google report pointed out how through the years, various firms have crafted their own “alternative split-screen capabilities” as Google’s split screen system stayed sans any upgrade. One example is Microsoft Surface Duo which has app groups, a feature where two apps can be grouped to appear together on each screen.