According to Google, Android 11 (Go edition) apps launch 20 percent faster than they did on Android 10 (Go edition).

Google has now announced Android 11 (Go edition) barely days after bringing the regular Android 11 release. According to Google, they first introduced the Android (Go edition) in 2018 to provide a high-quality smartphone experience for entry-level smartphone owners. The new update, as per Google is meant for devices with up to 2 GB RAM which is a step up from the earlier updates which only catered to devices with 1.5 GB RAM. 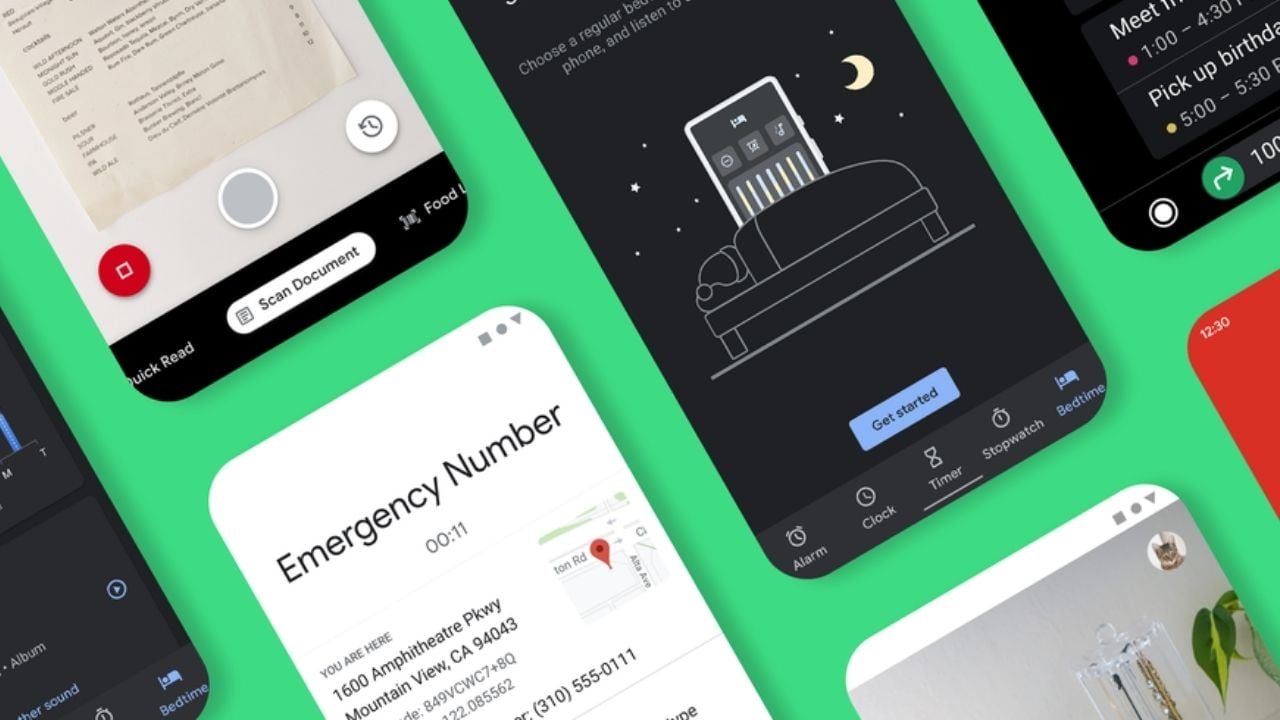 Google has also added that on Android 11 (Go edition)  apps launch 20 percent faster than they did on Android 10 (Go edition), making it easier for users to switch between apps without the phone performance getting affected.

Another update that Android 11 (Go edition) has brought is that it will show all the user's conversations in a dedicated space in the notification section. According to Google, this will allow users to see, respond and manage conversations with family and friends, all in one place irrespective of which app they are using.

The Google blog also mentions that they have ensured that Go edition smartphones have access to the same industry-leading privacy protections as any Android device. According to Google, Android 11 (Go edition) comes with new privacy enhancements that make it easier for users to control how and when data on their device is shared.

They can grant an app access to specific sensors like microphone or camera with one-time permissions. Android 11 (Go edition) will also auto-reset the device if any app has not been used for an extended period of time and send a notification of the change to the user as well.

The update also allows for enhanced gesture-based navigation on the screen of device as well.

Google has also introduced improvements to the suit of apps that were built for entry-level smartphones. They have introduced a Safe Folder that "protects personal files from being opened or accessed by others by storing them in a 4-digit PIN-encrypted folder."