Amid Coronavirus outbreak, Chinese company develops tech that can identify people even with their masks on

Coronavirus has resulted in almost everyone wearing a surgical mask outdoors posing a particular problem for surveillance.

A Chinese company says it has developed the country’s first facial recognition technology that can identify people when they are wearing a mask, as most are these days because of the coronavirus, and help in the fight against the disease.

China employs some of the world’s most sophisticated systems of electronic surveillance, including facial recognition.

But the coronavirus, which emerged in Hubei province late last year, has resulted in almost everyone wearing a surgical mask outdoors in the hope of warding off the virus - posing a particular problem for surveillance.

Now Hanwang Technology Ltd, which also goes by the English name Hanvon, said it has come up technology that can successfully recognise people even when they are wearing masks. 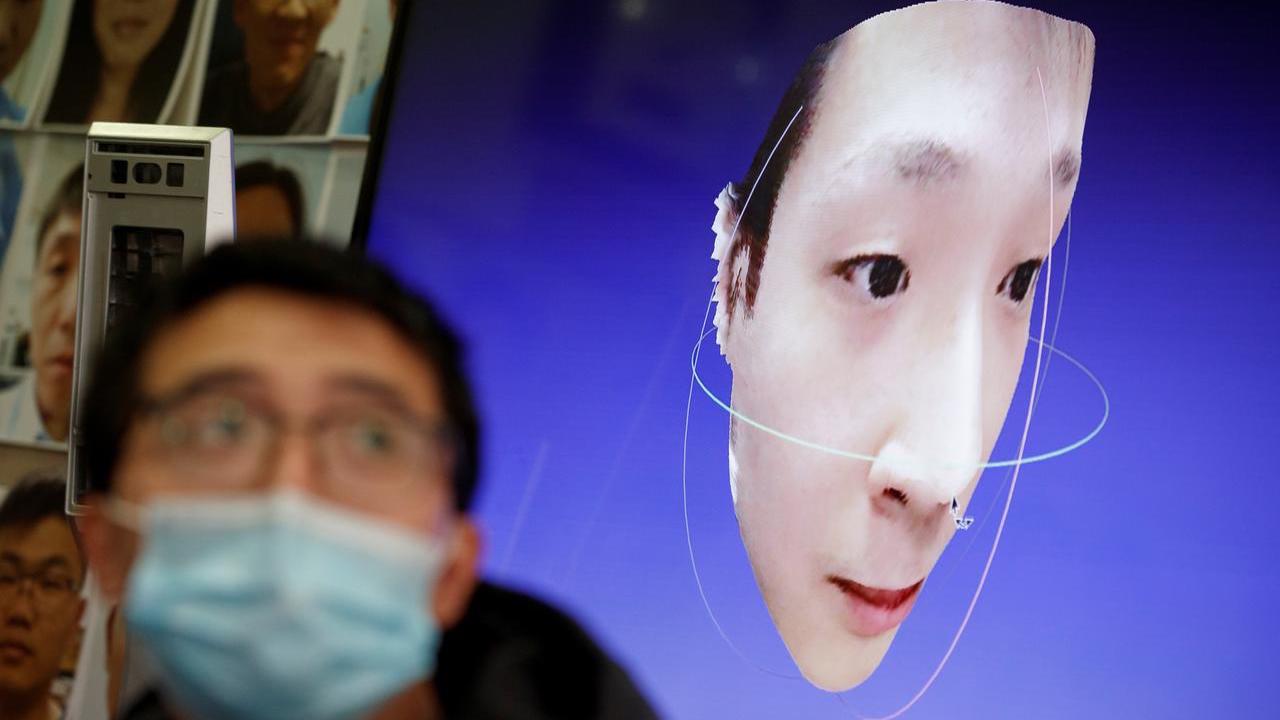 A software engineer works on a facial recognition program that identifies people when they wear a face mask at the development lab of the Chinese electronics manufacturer Hanwang (Hanvon) Technology in Beijing as the country is hit by an outbreak of the novel coronavirus , China. Image: Reuters

“If connected to a temperature sensor, it can measure body temperature while identifying the person’s name, and then the system would process the result, say, if it detects a temperature over 38 degrees,” Hanwang Vice President Huang Lei told Reuters in an interview.

The Beijing-based firm said a team of 20 staff used core technology developed over the past 10 years, a sample database of about 6 million unmasked faces and a much smaller database of masked faces, to develop the technology,

The team began work on the system in January, as the coronavirus outbreak gathered pace, and began rolling it out to the market after just a month.

It sells two main types of products that use the technology. One performs “single-channel” recognition that is best used at, for example, entrances to office buildings.

The other, more powerful, product is a “multi-channel” recognition system that uses “multiple surveillance cameras”.

It can identify everyone in a crowd of up to 30 people “within a second”, Huang says.

“When wearing a mask, the recognition rate can reach about 95 percent, which can ensure that most people can be identified,” Huang said, adding the success rate for people without mask is about 99.5 percent.

A big customer, not surprisingly, is the Ministry of Public Security, which runs the police.

Using Hanwang’s technology, the ministry can cross-reference images with its own database of names and other information and then identify and track people as they move about, Huang said.

“It can detect crime suspects, terrorists or make reports or warnings,” he said.

But the system struggles to identify people with both a mask and sunglasses, he said.

“In this situation, all of the key facial information is lost. In such cases recognition is tough,” Huang said.

The company has about 200 clients in Beijing using the technology, including the police, and expect scores more across 20 provinces to start installing it soon, Huang said.

It is not immediately clear how Chinese citizens are reacting to this new technology.

When it comes to other surveillance tools being used in the fight against the coronavirus, there has been some grumbling on social media but most people seem to be accepting extra intrusion, or even embracing it, as a means to deal with the health emergency.

Although domestic customers have been driving Hanwang’s business, Huang also said he expected more foreign interest, as the virus spreads around the world and more people wear face masks.

“It not only benefits Chinese people but also when the technology is applied globally, it can benefit the world,” he said.